Argireline Is the Hottest Ingredient in Skincare Right Now 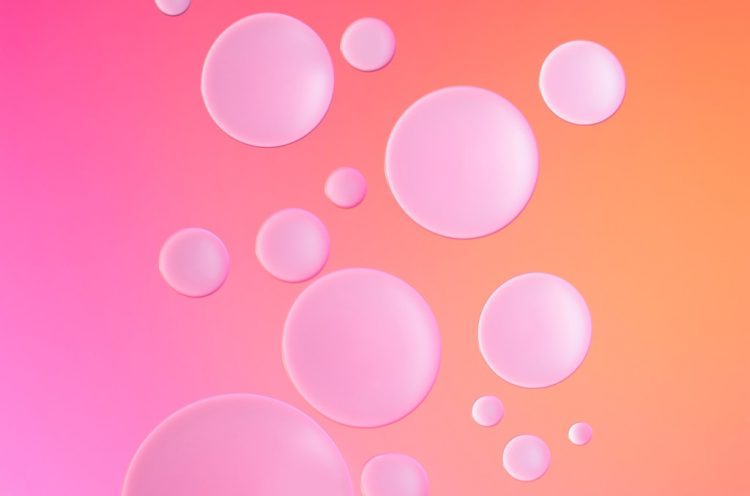 Niacinamide, tranexamic acid, vitamin C — every day, it seems like there’s another, have-to-try-it active ingredient in the skincare world. One you’ve might have heard about lately? Argireline. This peptide has made waves on social media for being “Botox in a bottle.” Hyperbolic? Maybe. But there is some research that shows it really can act similarly to the injectable botulinum toxin — which freezes facial muscles, thus smoothing expression lines — when applied topically. Here’s what you need to know.

Technically, argireline is the brand name for a singular, specific peptide manufactured by Lubrisol, a personal-care chemical ingredient company. But let’s back it up for a second, since it’s helpful to know exactly what a peptide is. “A peptide is an amino acid, which are small molecules that create protein material necessary for the proper functioning of the skin,” says Nava Greenfield, M.D., dermatologist at Schweiger Dermatology in New York City.

They’re key for healthy skin over time. “Peptides are also theoretically the precursor steps to the synthesis of collagen,” she adds, “which is produced significantly less after a certain age.” Given that collagen helps to visibly plump skin and minimize the appearance of fine lines and wrinkles, this is a big deal.

The benefits of Argireline

As a smartly engineered, synthetic anti-wrinkle ingredient, argireline promises such strong anti-aging benefits that it not only nixes fine lines, but also may provide Botox-like results solely from topical treatment. “Argireline can [purportedly] diminish the [skin’s natural] creasing that causes fine lines by having an effect similar to Botox,” says Hadley King, M.D., a board-certified dermatologist in New York CIty.

Furthermore, Dr. King explains, peptides have a long history — and body of scientific research to back them up. “The anti-aging potential of peptides was first shown years ago when NIH-backed research on the ingredient Matrixyl — or palmitoyl pentapeptide-3 — showed its ability to stimulate collagen production in skin,” she explains. Plus, the conversation is obviously always evolving (see: this very post), with “additional studies continuing to generate news,” she says.

How does argireline work?

Take out your notebooks — we’re about to get real nerdy up in here. “While peptides are short chains of amino acids linked by peptide bonds, neuropeptides are a heterogeneous group that act as chemical messengers,” explains King. In the skin, they can be synthesized by keratinocytes or endothelial cells (both fancy names for skin cells), or they can be released into the skin from nerve endings; either way, they’re used to send messages back and forth within the skin.

As an aforementioned neuropeptide, argireline has a supposed in-office-worthy effect on the skin. “Studies on [peptides similar to] argireline, a.k.a. acetyl hexapeptide-3, have shown that they can inhibit the release of neurotransmitters that keep facial muscles from forming wrinkles,” says King.

But here’s the thing, says Greenfield: “Botox works in a completely different mechanism and similar results have not been demonstrated using a topical product alone.” So while studies may show associations, there’s been no clear causation demonstrated that argireline is as good as Botox. But is anything in life, really? If this is our only alternative, we’ll take it.

How to use argireline in your skincare routine

Because it’s a synthetic ingredient from a chemical company, it’s not like you can head to the local drugstore and pick some up. But when its formulated into concentrated formulas — think calming serums and soothing, rich eye creams — that’s when argireline performs its best.

That’s why you can find it in the Guava Vitamin C Bright-Eye Gel Cream. It works alongside acetyl tetrapeptide-5 (another potent peptide) to reinforce and smooth the delicate skin around the eyes, making you look less tired in the process. In fact, after 4 weeks, 100% agreed this product smoothed texture around the eye area. After eight weeks, 100% showed improvement of crow’s feet.*

You can use it to complement other actives in your routine. “If you are using a retinoid at night, add a peptide-containing product in the morning,” says Greenfield. “You may want to add it at a time you’re using a chemical exfoliator for extra hydration too.”

Ultimately, even if argireline won’t be replacing injectables anytime soon, there’s still enough evidence to make it worthwhile. And, since it plays well with other actives, there’s no reason not to give it a shot.

More on all things peptides: