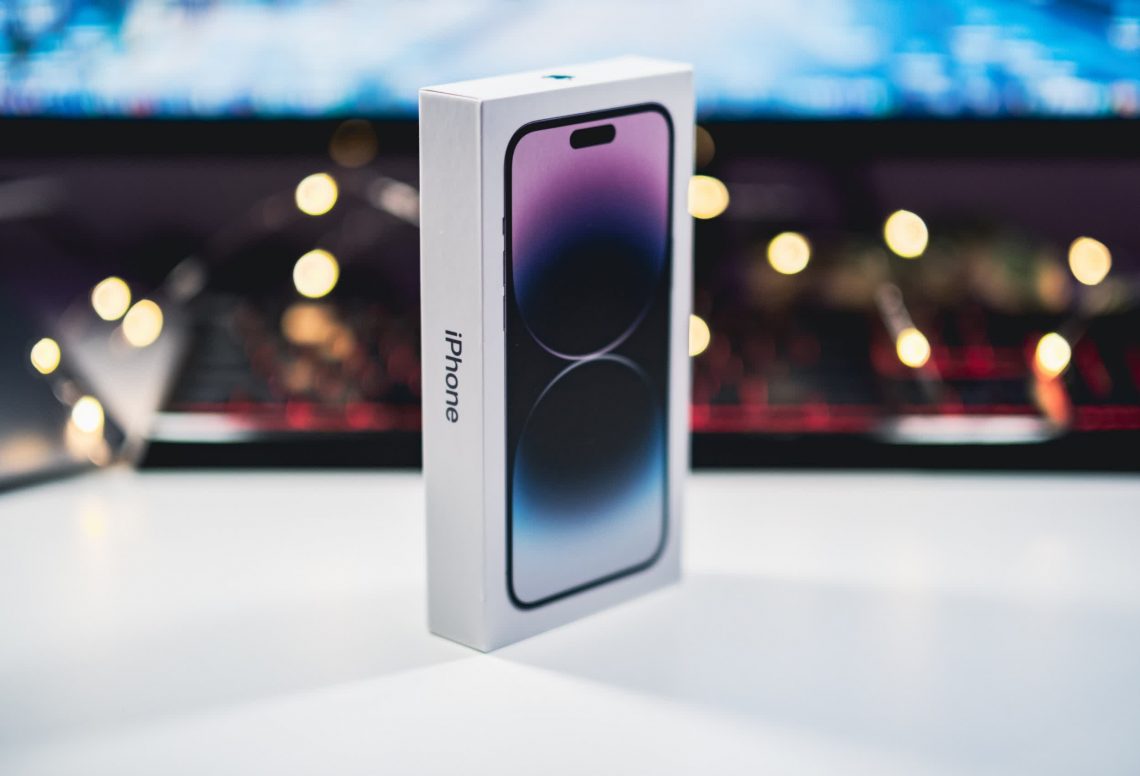 TL;DR: A new wave of Covid-19 restrictions in China is impacting Apple’s ability to produce its flagship iPhone. On Sunday, Apple said the primary iPhone 14 Pro and iPhone 14 Pro Max assembly facility in Zhengzhou, China, is operating at significantly reduced capacity due to Covid-19 restrictions. Cupertino added that it is working with the supplier to return to normal production levels while prioritizing the health and safety of workers at the factory.

Apple announced its iPhone 14 family on September 7 ahead of a September 16 launch. It has been a bit of a roller coaster ride for the new handsets as reports surfaced in late September that Apple was dialing back plans to increase production due to lower-than-anticipated demand.

Foxconn’s Zhengzhou facility employs around 200,000 people and has been rocked by strict Covid-19 restrictions. A source familiar with the matter told Reuters last week that Foxconn was working to ramp up output at another factory in Shenzhen to make up for the loss of production. According to research firm Counterpoint, the facility produces around 80 percent of current-gen iPhones.

Apple said that although they are continuing to see strong demand for the iPhone 14 Pro and iPhone 14 Pro Max, they now expect shipments to be lower than anticipated. As such, customers will experience longer wait times to receive their purchases meaning if you are looking to get or give one as a gift this holiday season, time is of the essence.

The production hiccup could not come at a worse time as electronics makers and vendors alike historically rely on the year-end holiday season to put them in the black.