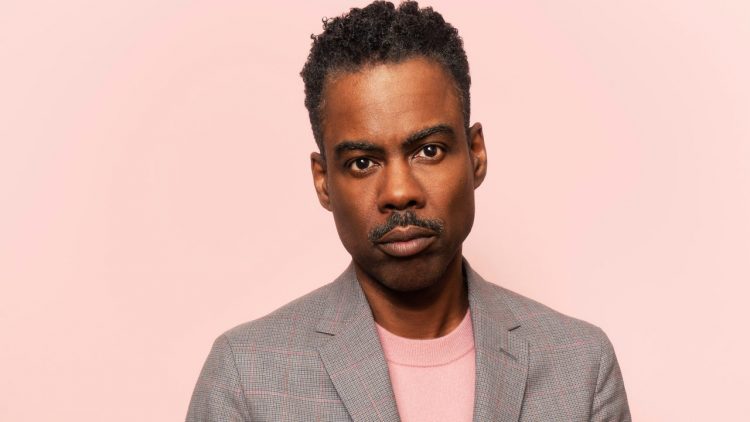 While Chris Rock was on the road for his Ego Death comedy tour, it was assumed that he would address the Will Smith Oscar slap that started his year with a shock. “People expect me to talk about the bullshit,” he said during a show in London, according to Deadline. “I’m not going to talk about it right now. I’ll get to it eventually, on Netflix.”

The time to talk has officially come, and its manifestation will be notable not only for its content, but its format: Netflix announced on Thursday that in early 2023, Rock will become the first comedian to air a live streaming special on the platform. It will be his second stand-up event for the streamer following 2018’s Chris Rock: Tamborine.

What’s New to Stream on Netflix for November 2022

“Chris Rock is one of the most iconic and important comedic voices of our generation,” Robbie Praw, Netflix’s vice president of stand-up and comedy formats, said in a statement. “We’re thrilled the entire world will be able to experience a live Chris Rock comedy event and be a part of Netflix history. This will be an unforgettable moment, and we’re so honored that Chris is carrying this torch.”

Rock, who was reportedly offered the hosting slot for next year’s Oscars now occupied by Jimmy Kimmel, has yet to majorly acknowledge the incident or Smith’s YouTube apology video released in July. On the day of Smith’s mea culpa, Rock joked about the slap while performing at Atlanta’s Fox Theatre. “Everybody is trying to be a fucking victim,” Rock said, according to People. “If everybody claims to be a victim, then nobody will hear the real victims. Even me getting smacked by Suge Smith…I went to work the next day, I got kids.” (This appeared to reference currently incarcerated Death Row Records cofounder Suge Knight.) “Anyone who says words hurt has never been punched in the face,” he continued.

The comedian was back at the mic only 72 hours after the slap. “How was your weekend?” Rock began his set at Boston’s Wilbur theater. “I don’t have a bunch of shit about what happened, so if you came to hear that, I have a whole show I wrote before this weekend. I’m still kind of processing what happened. So at some point, I’ll talk about that shit. And it will be serious and funny.”

Some of the reported jokes from Rock’s new set center on the Johnny Depp–Amber Heard trial, about which he said: “Believe all women…except Amber Heard.” He has also joked about the royal family’s reported treatment of Meghan Markle, with Rock quipping that if she wanted to be embraced by her white in-laws, she should’ve “married into the Kardashians. They love Black people more than Black people.”

Netflix has yet to announce an official date—or title—for Rock’s special.