It was a frustrating night for Evander Kane when the Edmonton Oilers were up against the Tampa Bay Lightning he cut his wrist.

After suffering a wrist injury early in the second period, Evander Kane is stable and has been transported to hospital for a procedure later this evening.

However, his ex-wife Anna Kane was reportedly trying to take a dig at him over the incident before she was blasted by many fans.

Anna Kane posts ‘only smiles over here’ and promotes her only fans after her ex husband, Evander, got his wrist slit by a skate and was transported to a hospital. Disgusting. pic.twitter.com/2ss2Z5Imjp

Anna Kane is a

Anna Kane, quickly removed her “all smiles over here” post from 5 minutes after her ex Evander got his wrist slit. She is ill.

Today she tried to cover it up and reposted a completely different Instagram story from earlier yesterday saying “this had nothing to do with Evander! pic.twitter.com/SjKDWL7s8o

She has now denied ever trying to take a dig at him. 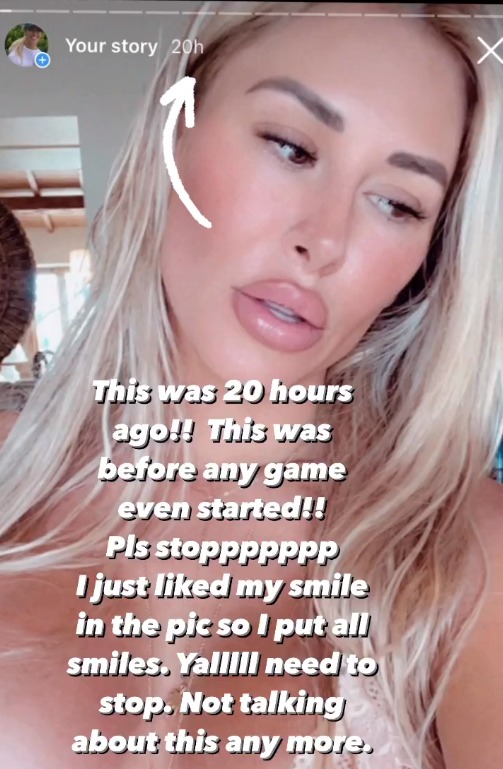 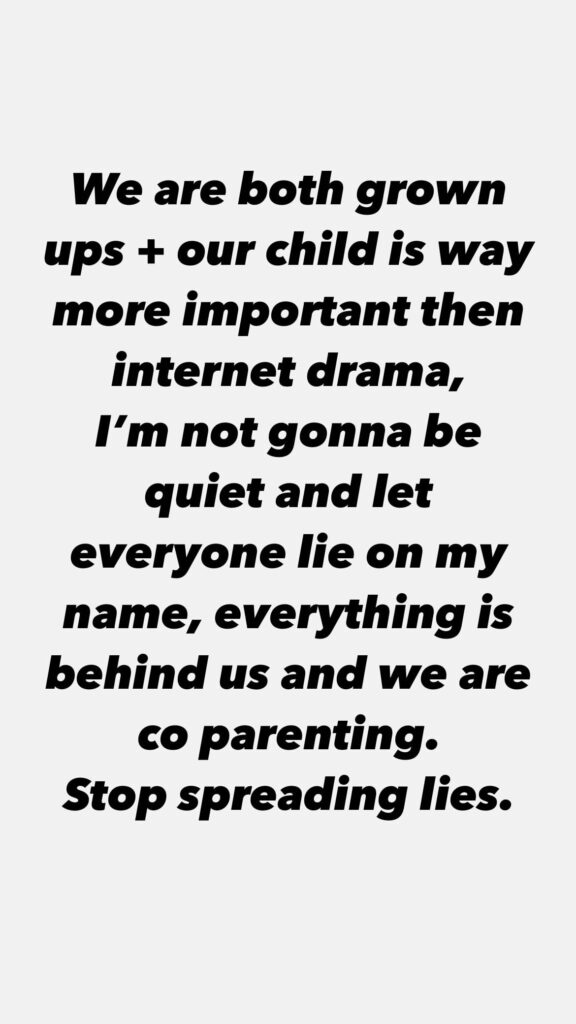 Evander Kane is fine after tweeting an appreciation post.

On the mend, thank you

The post Anna Kane denies taking dig at ex-husband after cutting his wrist during Oilers’ game against Lightning appeared first on Terez Owens.