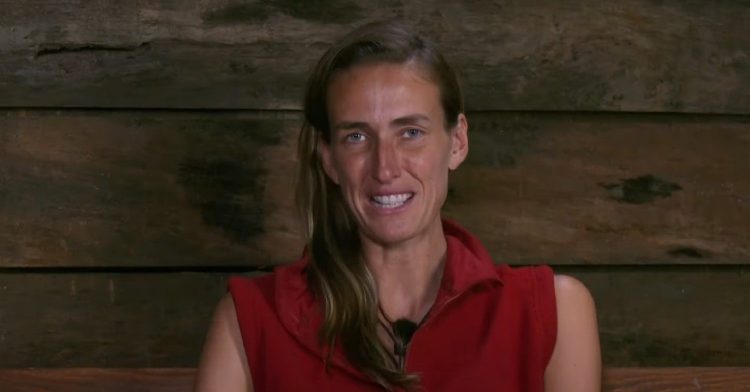 I’m A Celebrity tonight saw Jill Scott open up to her campmates about her life as a footballer – as well as the Lionesses’ Euro 2022 win.

After her chat, viewers flocked to Twitter to say the same thing about the England football legend – that they love her! 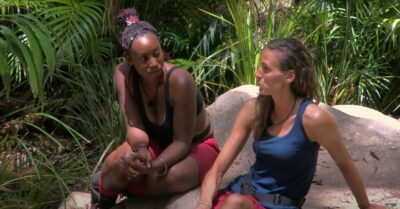 Jill spoke about her career on the show tonight (Credit: ITV)

During tonight’s show, Jill spoke to Scarlette Douglas and Charlene White about her career as a footballer.

When asked how long she’d been playing football for, Jill revealed that she’d been kicking balls around since she was five years old.

“[I was] playing in the schoolyard with the boys. I literally didn’t realise until a couple of weeks in that I was literally the only girl doing it,” she said.

“But I had loads of energy as a kid. Even my grandma said on my Christening day, my legs were like this…[mimed kicking]…the whole time,” she continued.

“My grandma reckons she said, ‘She’s going to be a footballer’ and I was about 4-months-old or something.”

Jill then went on to reveal that other kids were fine with her playing football, but parents of children were a lot harsher.

“It was the parents, some of the parents from opposing teams. If I beat their precious son, they’d shout stuff at us. Like, ‘kick her, hack her down…’ I’d come off the pitch literally in tears,” she said. 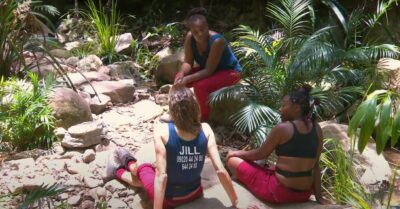 The 35-year-old then continued, speaking about the Lionesses’ Euro 2022 success.

The women’s national team won the tournament back in July after beating Germany 2-1 in Wembley.

“The way the fans got behind us… I felt like everybody was supporting us in a positive way,” she said.

“Whereas sometimes for the guys, I do think when a tournament comes around they’re like, ‘Oh, how they going to do?’ and put a bit of a negative spin on it.,” she continued.

“But I did feel like everybody was supporting us and we’re going to do something special. The guys were so supportive as well.”

Jill then spoke about her pride over winning.

“That win’s going to be iconic for a long time but the biggest thing for me – the medal, I look at it and I have the biggest, cheesiest grin ever – but knowing girls can say, ‘You know what, I want to be a footballer’ and it’s normal, it’s fine.” 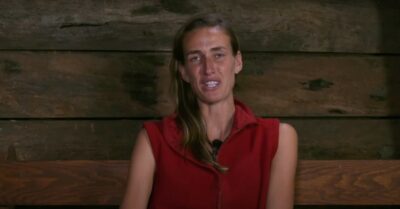 After hearing Jill open up about her career as a footballer, many viewers took to Twitter to gush over the star.

Many had the same thing to say about the Sunderland-born star – that they love her!

“Jill Scott is one of the best campmates this year, she made history this year, seems so lovely, and has so much positive energy,” one viewer tweeted.

“Jill Scott is such an inspiration and role model for young girls, the fact she made history this year and now is one of the reasons more young girls start playing football is amazing, she’s made such a big impact,” another said.

“We all love Jill,” a third wrote.

“Can we get Jill to do a trial? Not because I dislike her but because she’s so awesome and deserves the screen time,” another said.