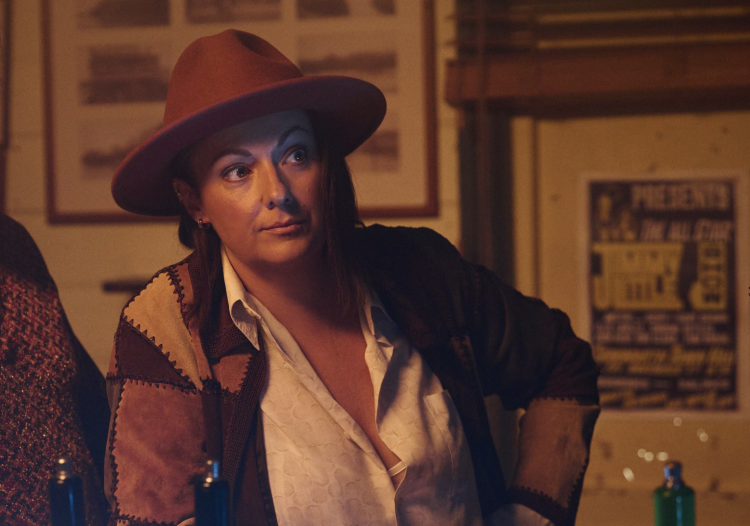 Celeste Barber’s first Netflix comedy special is on the way. Filmed during an encore performance of her “Celeste Barber – Fine, Thanks” tour, the hour-long special will be available on the streamer in 2023, per Deadline.

The special sees Barber tackling topics including celebrity sex toys and why attractive women can’t dance. The Australian comic and actress also recalls the delight she felt when she was invited to Coachella and her subsequent devastation when the music festival was canceled that same year.

What’s New to Stream on Netflix for November 2022

“This has been such a massive year for me and I can’t think of a better way to wrap up my world tour than shooting a Netflix special at the Sydney Opera House,” Barber said in a statement. “I can’t wait to bring ‘Celeste Barber – Fine, Thanks’ to a whole new audience with this Netflix special!”

The special is not the first collaboration between Barber and the streamer. The comedian stars in “Wellmania,” an upcoming Netflix dramedy about a woman who begins to reevaluate her “live fast die young” attitude when confronted by a health crisis. Based on Brigid Delaney’s novel “Wellmania: Misadventures In The Search For Wellness,” the series is slated to launch in 2023.

Barber was last seen in Gracie Otto’s “Seriously Red,” a musical comedy about a realtor who decides to quit her job to pursue a career as a Dolly Parton impersonator.