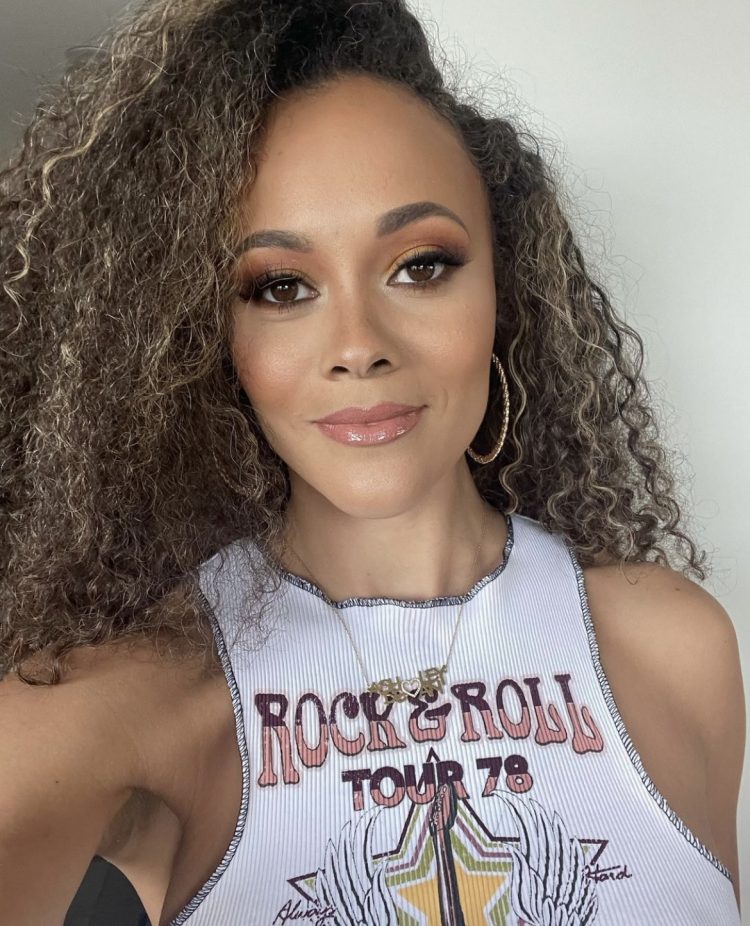 Ashley Darby is setting the record straight while slamming rumors of her being a colorist.

“I really hate that I have to address this but it seems to have gotten way out of control. First and foremost, I’m not a colorist…I don’t claim that, because that’s not me. I feel like people forget that I have had issues or disagreements with every single woman on the show for whatever reason, for whatever thing we disagreed upon at some point in time, irrespective of the hue of their skin..”

“I still care about the women on this show. And I hope everyone including them knows that nothing that I will ever feel about you is because of the color of your skin.”

Ashley says that she’s not a colorist, & has had issues with every woman on the show no matter what the color of their skin was. #RHOP pic.twitter.com/DyvzbgtrRb

During the scene, Candiace Dillard starts by saying:

“I’m a Black woman, and [Ashley] has made comments about my hair being dry.”

We then see a flashback of the moment in question–made during a back-and-forth between the pair–before Candiace adds:

“You have a privilege being a lighter-skinned woman with looser curls.”

“The issue of colorism has to be addressed right here and now! I have never denied that light skin privilege and white privilege both exist. I am a biracial woman–I can’t do anything about it, Candiace! You always take the conversation between us to be about color.”

Wendy Osefo then chimes in and asks Ashley Darby:

“Do you think that colorism exists within this group?”

Ashley replies by stating she does not.

“I don’t see any demonstrations of where colorism takes place. Because there are perceptions held within society, they try to project things in this group that don’t naturally exist.”

Candiace has always felt Ashley doesn’t get as much criticism from fans due to her being light-skinned.

Candiace has yet to respond to Ashley’s latest comments.