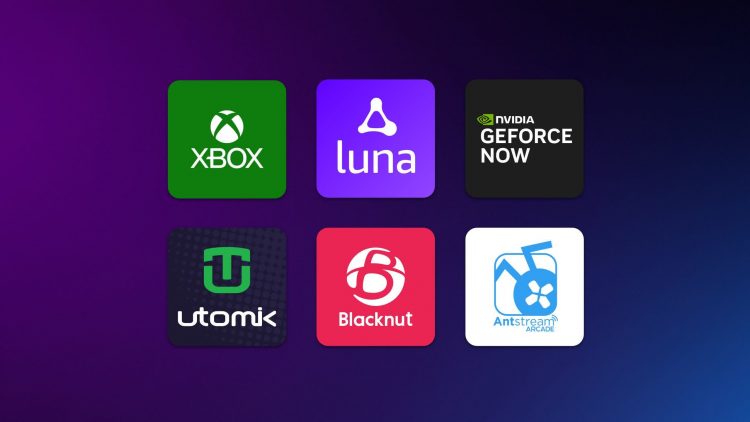 Why it matters: Samsung took a giant leap into the gaming market, announcing several gaming-related developments, including firmware updates that add Game Pass and GeForce Now apps to TVs you may already own. As long as you have a game-streaming subscription to any of Samsung’s partners, you will be good to go without needing a gaming console or PC.

Starting on Wednesday and rolling out through the end of the year, Samsung is pushing over-the-air updates to select 2021 or later smart TVs. The move is part of Samsung’s effort to promote its new “Gaming Hub” introduced in 2022 TVs. The new firmware supports several video game streaming options, including Xbox Game Pass, Nvidia GeForce Now, and Utomik. Two more partners, Blacknut and Antstream, are coming in 2023.

“When Samsung Gaming Hub rolled out earlier this year on 2022 TV models, the number one question we received was, ‘when is game streaming coming to my 2021 TV,'” said Samsung’s Mike Lucero, head of product for gaming. “Today, we are happy to share with our eager fans that they will be able to play the games they love before the end of this year.”

Subscribers will enjoy playing PC games from their living room couches when GeForce Now becomes available within the next few weeks. Premium members have the added benefit of playing in 4K at up to 60fps, RTX On, priority server access, and eight-hour session lengths.

Likewise, Xbox Game Pass subscribers can boot up any game in their GP library on any compatible Samsung TV without moving their console. Consumers can even subscribe to Game Pass without owning an Xbox and still receive the same benefits.

Other streaming apps, including Utomik, Blacknut, and Antstream are built solely on the cloud-gaming business model.

Antstream provides access to retro arcade classics from the 1980s, 90s, and 2000s, like Mortal Kombat, R-Type, Pac-Man, Joust, and Metal Slug. It boasts having more than 1,500 games for $40 per year or $7 per month. Its Samsung Gaming Hub app should arrive early next year.

Similarly, Blacknut and Utomik are streaming-only platforms but carry more current indie and triple-A games like Overcooked, Metro 2033, God of War, and Lords of the Fallen. Utomik has been around longer and has over 1,100 games in its library compared to Blacknut’s 500+. Utomik is available now starting at $7 per month, while Blacknut’s app arrives next year with $16 monthly subscriptions. Samsung also announced holiday gaming bundles on select TVs. Starting today and running through December 31, customers can get a free Xbox controller and three months of Game Pass Ultimate included with the purchase of select Samsung TVs. Eligible purchases include the following models:

“With any leading Bluetooth-enabled gaming controller and internet connection, millions of players will be able to access an expansive library of games ranging from the best AAAs to the hottest indies and retro games directly through partner apps on select 2021 Smart TVs, making Samsung devices a preferred destination for game streaming,” said Lucero.

We’re still not completely sold on cloud gaming. It still needs a bit more percolating time, as the closure of Stadia shows. However, for those early adopters who already have subs to any of these services, the ability to pick up and play instantly from their TV should be a decent incentive to consider Samsung if they are already in the market for a new TV.