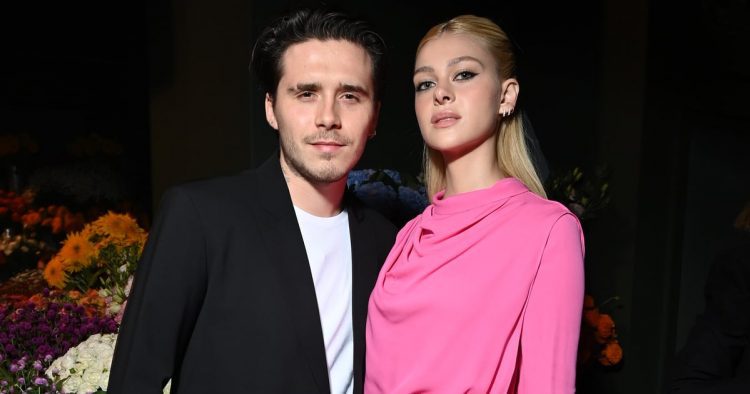 Nicola Peltz and Brooklyn Beckham got married on Saturday, April 9, at Peltz’s family mansion in Palm Beach, FL, in front of family and friends including Venus and Serena Williams, Eva Longoria, and Gordon Ramsay. The Valentino gown she wore down the aisle appears to have a floor-sweeping train, open back, and sheer gloves. Peltz wore a veil embroidered with florals and carried a petite bouquet to match.

Peltz confirmed in November that she worked with Valentino on her custom wedding dresses. “We’ve been to Rome twice, watching everyone in the atelier, they’re just so talented. The first time I went to Rome, I brought my mom and my brother Brad, who’s actually my man of honor, and then Leslie Fremar who’s one of my best friends in the whole world. It is really a beautiful thing to be a part of, and it’s very exciting,” she told CR Fashion Book of the fitting process.

The 14 Best Sunscreens for Acne-Prone Skin

The actress previously wore a custom Valentino Couture look, crafted by Italian designer Pierpaolo Piccioli, for the 2021 Met Gala. That particular design came in an empire-waist silhouette and featured hot-pink sequins stitched into a camouflage-like pattern down to the floor. She completed the look with baby-pink leather opera gloves, drop chandelier diamond earrings, and a bold cat eye.

Though she’s clearly a fan of the Milan-based fashion house, many wondered if Peltz would end up in a design by future mother-in-law Victoria Beckham on her big day instead. After all, she wore a yellow ruffled midi dress from the brand to celebrate her engagement. She ultimately went a different route for her nuptials, but we are pretty sure there will be plenty of Victoria Beckham dresses in Peltz’s future.

Peltz and Beckham have been open about their wedding plans ever since getting engaged in July 2020, when Beckham proposed with a five-carat emerald-cut diamond engagement ring.

Get a closer look at the ring ahead, along with all the style details we know about the Beckham wedding so far. Watch this space for updates.