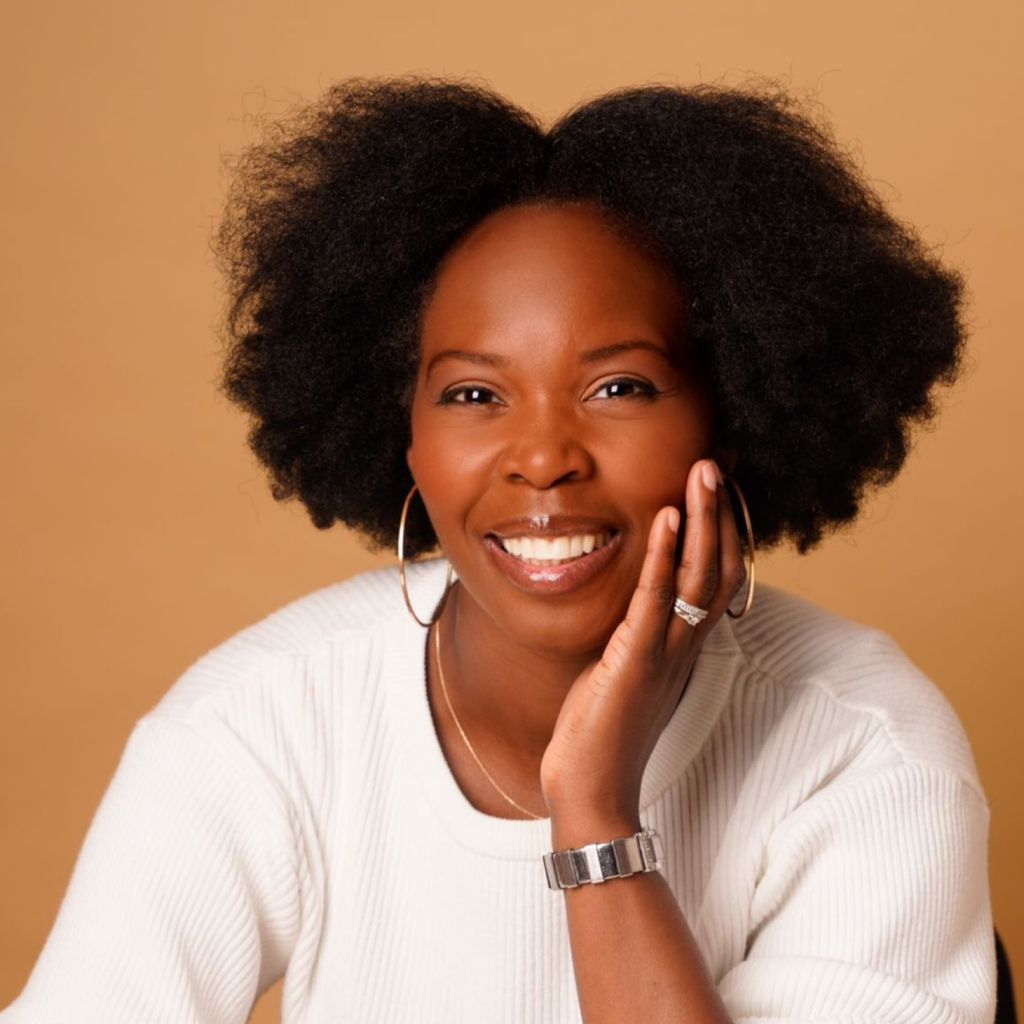 When you think of so-called quintessential French girl beauty, does a woman rocking an Afro or Bantu knots come to mind? Probably not — but there are people working to change the misconception that every French woman is born with effortless waves and a penchant for minimalistic makeup. The natural hair space — also known as the “nappy” movement in France, where the word does not have the same historical connotations as it does in the U.S. —  has been gaining momentum over the past decade and shows no signs of slowing down. Like the American natural hair movement, it goes beyond better products and more readily-available styling tips — it’s about self-acceptance and an unwavering sense of pride.

The movement is now so central to Black French culture that there is an annual festival attended by thousands called the Natural Hair Academy. This event, which happens in Paris and celebrated its 10-year anniversary in 2022, is equal parts educational and inspirational. Attendees are invited to listen in on panels featuring experts and influencers from around the globe — for instance, Felicia Leatherwood, the stylist behind some of Issa Rae’s most iconic looks, participated in a panel this year — and offered an opportunity to discover new brands and stock up on their favorite products. Curated spaces like this give Black-owned brands the opportunity to meet their community where they are, and further their collective mission to encourage women with textures that have historically been deemed unworthy to walk in self-love.

“I loved and could relate to many of the origin stories of the other entrepreneurs at the show. We all had a specific issue that wasn’t yet solved in the industry, and we took the initiative to fix that,” Whitney White, founder of hair-care brand Melanin Haircare, tells Allure. She spoke at this year’s festival and was moved by the diversity of self-expression within the French natural hair community, noting that “there were so many looks [at the event] ranging from chic to boho, baddie, edgy, and everything in between.”

When I attended the event this summer, three other brands stood out to me: Beauté Insolente, Mango Butterfull, and Secrets de Loly. All have purpose-driven founder stories and products that are formulated to address the unique needs mainstream hair-care companies had long ignored. Best of all: They ship to the United States too.