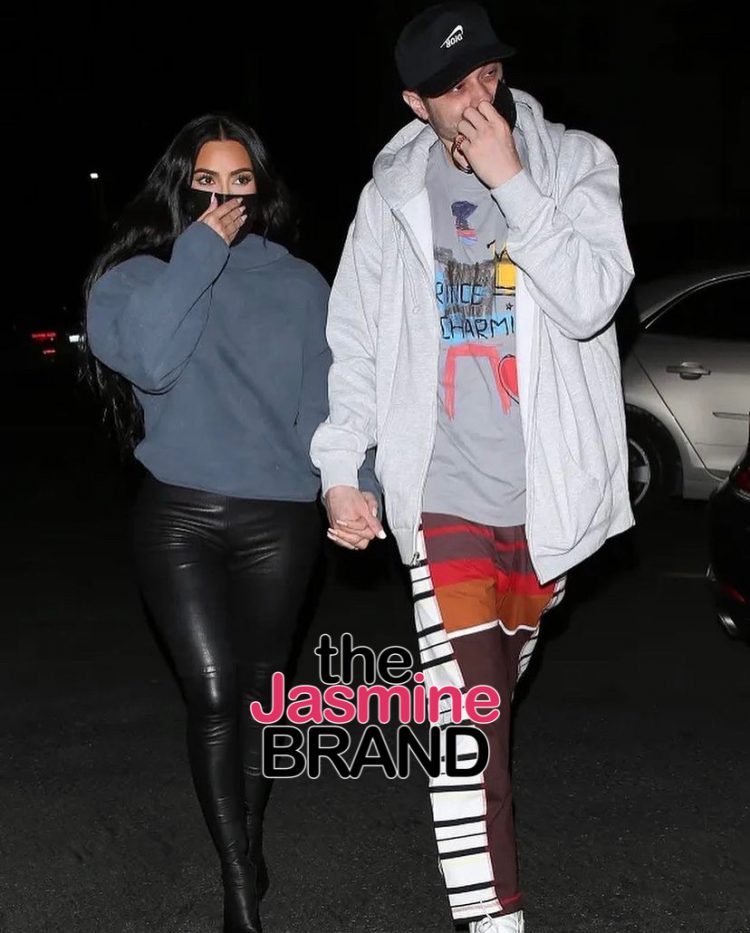 Demi Lovato, Who Is About To Launch Their Eighth New Album, Has Been Actually Dating A New Person

Trailer Watch: Dating Paxton Doesn’t Solve All of Devi’s Problems in Season 3 of “Never Have I Ever”

The reality TV star shared a picture via Instagram on Monday, April 11, boo’d up with her beau. The two had seemingly just finished eating and were heavy on the PDA while still seated at the table. In her caption, Kim Kardashian said, 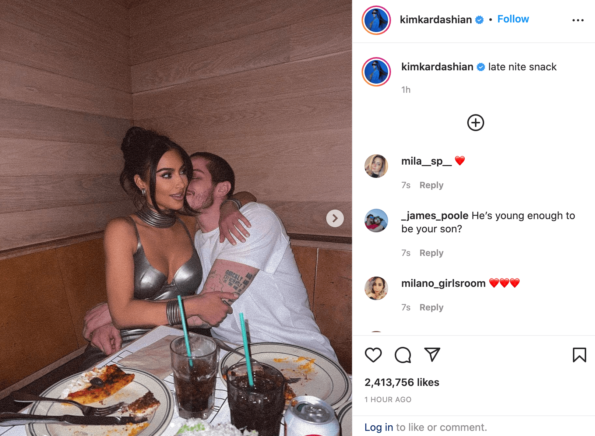 Kim Kardashian and Pete Davidson were first rumored to be romantically linked in October 2021. However, they didn’t make their romance Instagram official until March 11, when Kardashian shared photos of herself with the “King of Staten Island” actor. 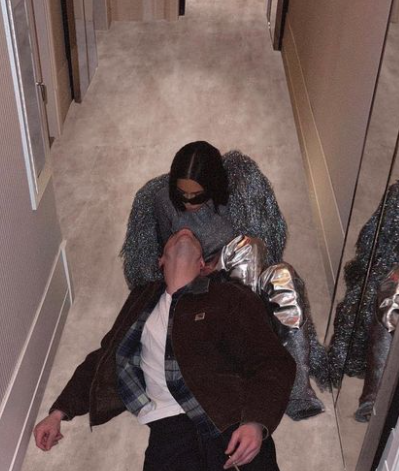 Prior to going public with their relationship, the love birds shared an onscreen kiss on October 9 when Kardashian made her “Saturday Night Live” hosting debut.

Things seem to be going just fine with the couple, as Kardashian revealed in a recent appearance on “Ellen Degeneres” that Pete Davidson has three new tattoos, including one that reads “my girl’s a lawyer,” and a branding dedicated to her. She said,

“He has a few tattoos, a few cute ones, that he got… The ‘Kim’ one [which was spotted in Davidson’s text to Kanye West] isn’t a tattoo, it’s actually a branding…He wanted to do something that was really different.”

As previously reported, Kardashian filed for divorce in February 2021 and was declared legally single from rapper Kanye West on March 2. The “Keeping Up With the Kardashians” frontrunner shares four children, North, Chicago, Saint, and Psalm, with the “Praise God” rapper. Kanye West seemingly took the breakup fine some days and others not so much, constantly attacking other celebrities online— especially Kardashian and Davidson. According to Kardashian, his Instagram posts caused her “emotional distress.”

Prior to officially becoming a single woman, Kardashian said,

“Kanye has been putting a lot of misinformation regarding our private matters and co-parenting on social media which has created emotional distress.”

West has also been linked to other women since the permanent separation, including actress Julia Fox and influencer/alleged Kardashian lookalike Chaney Jones. 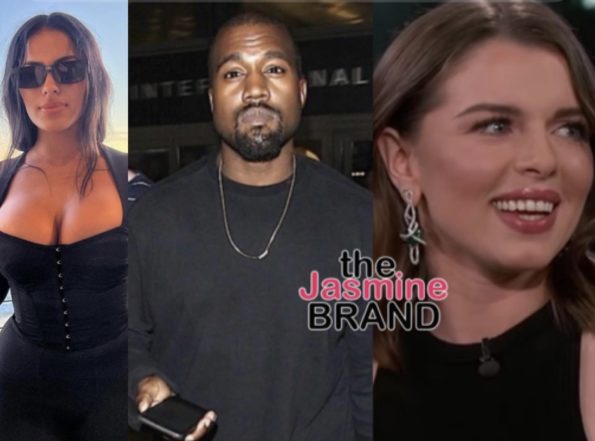 Are you here for Kim Kardashian and Pete Davidson’s budding romance? Let us know in the comments!