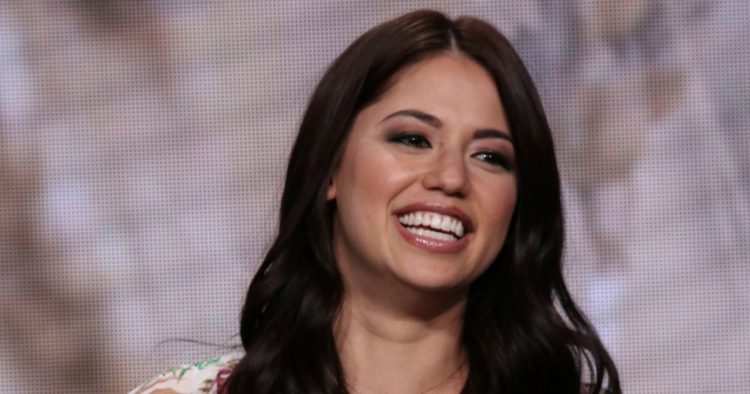 Girl Meets Farm star Molly Yeh has shared so many special parts of her life with her fans including becoming a mom of two and renovating her farmhouse. The Food Network star has established herself as one of the most popular faces on the channel with her upbeat personality.

Molly’s hit television series began airing in June 2018, two years after publishing her first book, Molly on the Range: Recipes and Stories from An Unlikely Life on a Farm. The mom of two opened up her kitchen in her East Grand Forks, Minnesota, home to viewers from all over the world, creating delicious and unique recipes that her audience has continued to fall in love with.

Her decision to move to the farm, which is on the border of North Dakota and Minnesota, in the first place, came after she fell in love with her husband, Nick Hagen, in college. Nick’s great-great-grandfather ran a successful sugar beet farm in East Grand Forks that he passed down for several generations. After the couple visited the rural town from their home in Brooklyn, New York, they decided to make the leap and move there together in 2013.

“We live on the land where my husband’s ancestors came 150 years ago,” the television personality told Refinery29 in December 2018. “He’s fifth-generation; the farm will hopefully be there for generations. There’s this sense of permanence and sense of story, and life and energy, and that helps me to be creative. And, plus the garden is like Willy Wonka, but for rhubarb and apples.”

The pair got married in 2014 on the farm and decided that they wanted to start a family. In March 2019, Molly and Nick became parents for the first time when they welcomed their first child together, daughter Bernadette Rosemary “Bernie” Yeh Hagen. Their second daughter, Ira Dorothy Yeh Hagen, was born in February 2022. The couple announced the arrival of their little one on Instagram along with the sweet meaning behind her name.

“Dorothy is after Dorothea, the original matriarch of the farm (Nick’s great-great-grandma), and Ira is because our friend Jamie suggested it and we loved it!” Molly captioned a photo of Ira. “Bernie is taking to her role as big sister beautifully, introducing Ira to all of the best things like tickles, magic wands, tutus and Frozen songs. We’re so excited to be a family of four!”

Keep scrolling to learn five facts about Molly that might shock you.