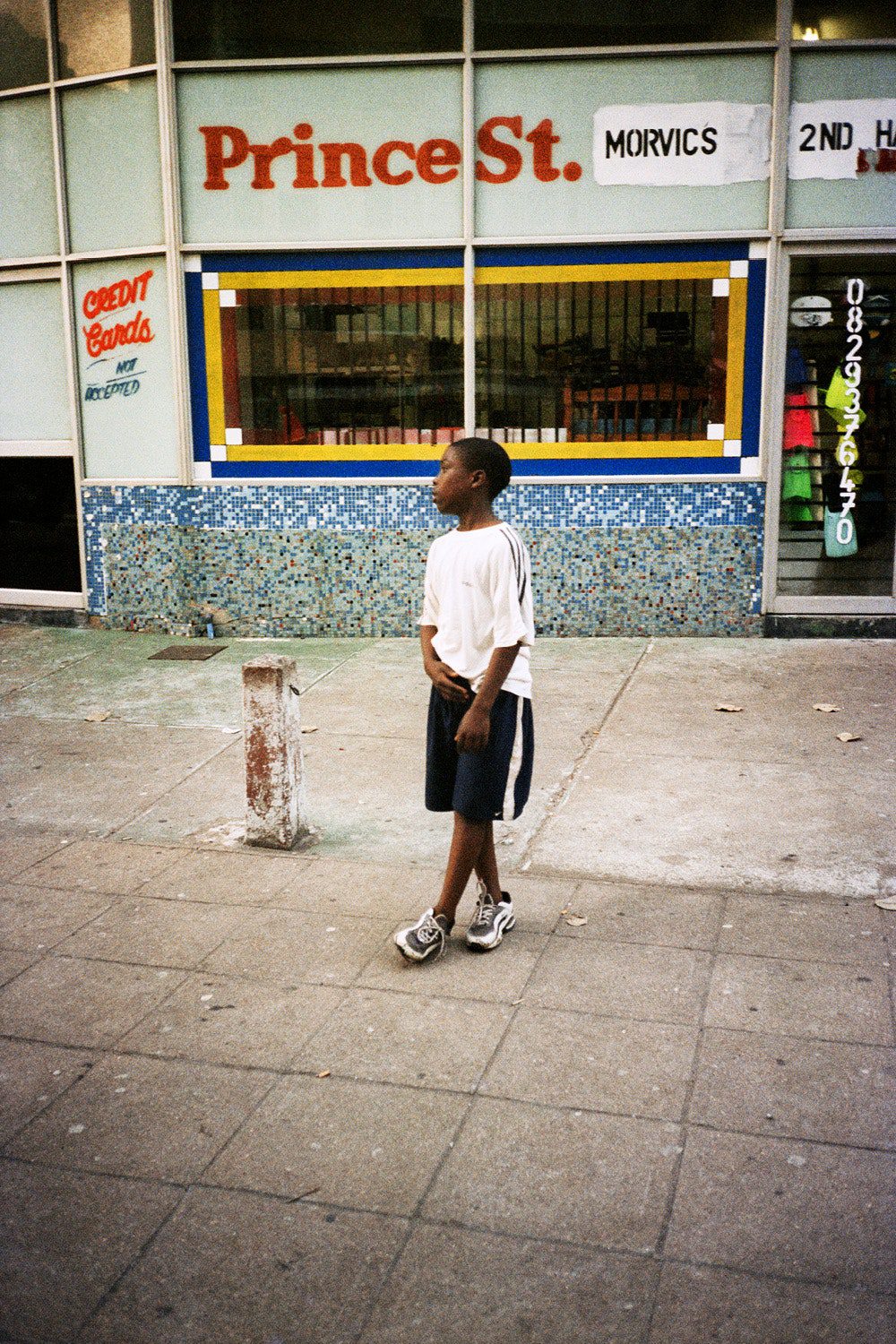 In the late 1990s, the skateboarder Jason Dill started taking photographs. Lots of them. He brought disposable cameras and the occasional point-and-shoot with him nearly everywhere he went, documenting his life in film like many do with smartphones today. “It’s just what you did,” he recalled recently. If you didn’t, he said, those pre-social media moments would be lost forever.

And Dill’s life provided an exceptionally colorful array of moments to capture, even by the standards of a reckless and prolific pro skateboarder. A hard-charging phenom from Huntington Beach, Dill landed in New York in 1998, where he quickly established himself as one of the city’s most exciting and stylish young skaters. (His closing part on the 2000 Alien Workshop video “Photosynthesis” is an enduring classic.) At the time, skateboarding was changing from a parochial pursuit centered mostly around contests into a global emblem of cool that crossed over into a changing fashion world. Dill, who started wearing Helmut Lang and A.P.C. when most skaters still favored enormous shorts and monster truck-sized sneakers, was at the center of it all. Skating took him to far-flung destinations like Paris, Tokyo, and Johannesburg, often for months at a time. Back in NYC, he fell in with the Supreme skate team, and also rolled with IRAK, the now-legendary graffiti crew made up of era-defining artists like Dash Snow. He soon became deeply embedded in downtown New York’s booming party scene. “That’s what I really liked—becoming close with and becoming friends with people who didn’t skateboard at all,” he said. “We were all very alive at the time.”

The hedonism of the post-9/11 decade almost took Dill down, but when he resurfaced in Los Angeles in 2011, he was skating again—and turning his nascent clothing label, Fucking Awesome, into a fully-fledged skate company. Now, Dill is something of an industry titan. In the past decade he’s broken some of the skate world’s coolest and more promising young talents, like Sean Pablo, Na-Kel Smith, and Tyshawn Jones, and turned Fucking Awesome apparel into the brand every streetwear kid wants to get sent to detention for wearing to school.