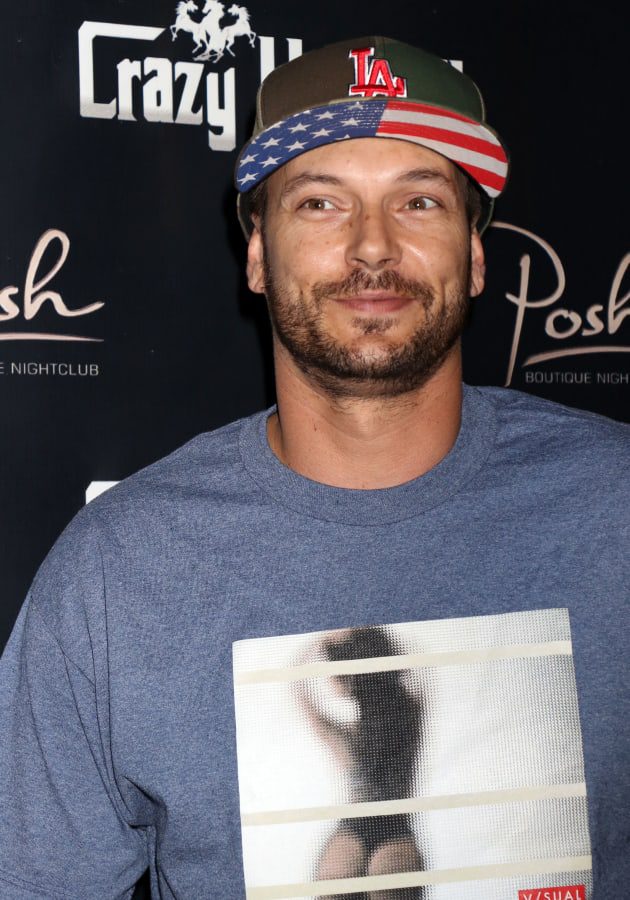 
Joyous news has echoed across social media this week, as Britney Spears is pregnant.


She and Sam Asghari have wanted this for a long time, but it only became possible when the conservatorship was abolished.


Now, congratulations are pouring in from millions of Britney’s fans.


Ex-husband Kevin Federline, with whom Britney shares two amazing children, is also reaching out to publicly congratulate her.


“And,” Kaplan continues, “wishes her a happy and healthy pregnancy.”


“He wants to extend his congratulations to Britney and Sam Asghari,” the statement affirms.


Kaplan continues: “as they navigate through the excitement of preparing to become co-parents.”


The statement acknowledges: “Obviously parenting is one of the greatest privileges and challenges that one can have.”


“And,” Kaplan states, “he is sure that Britney will be able to rise to the occasion.”


Kevin has unique insight into what it is like to co-parent with Britney.


The couple were married from 2004 until 2007, and share teenage sons Sean Preston and Jayden James.


That diplomatic public statement likely comes through an attorney for various reasons, but it’s sweet nonetheless.


Britney’s pregnancy announcement was not exactly traditional, breaking the classic “famous and preggo” formula used by other stars.


In fact, Britney’s joyful post was at first so lighthearted that some fans wondered if she was joking. She was not, however.


Anyone who still had doubts about whether Britney was pulling a very weird prank had them washed away when Sam Asghari made a post.


Taking a more serious tone, clearly beaming with pride, he spoke about how seriously he takes fatherhood.


We all know that Britney and Sam have been looking forward to this for a long time.


Britney is famously a great mother, having taken numerous steps to unlearn her own toxic upbringing to give her sons a better life than she had.


Reports have consistently stated that Sam has gotten along well with her boys — who, let us remember, were quite a bit younger when their mom started dating him.


Britney and Sam have wanted to have their own child, giving Sean and Jayden a much younger sibling and growing their little family.


Britney’s fans are so excited for them to take this big step, and not only for generic “so happy for you!” reasons.


Britney fought for years to exercise her basic human rights, including the right to make her own reproductive choices.


Britney would have had Sam’s baby years ago if she had been able to.


Instead, she had an IUD implanted in her uterus that she could not remove due to the conservatorship.


Britney was unable to drive her car, to vote, to manage her own investments, to travel without permission, and yes, to conceive.


When you prevent someone from conceiving a child against their will, this is forced sterilization.


Fortunately, with the abolition of her conservatorship late last year, Britney was free to make a doctor’s appointment, remove her IUD, and let nature take its course.


Admittedly, very few expected Britney and Sam to conceive so quickly, but clearly these two hotties have made great use of their time and newfound freedom.