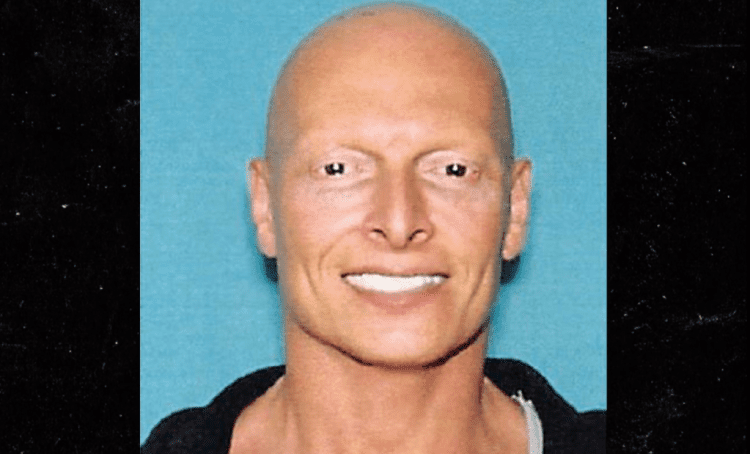 The Los Angeles Police Department’s Juvenile Division, Internet Crimes Against Children Task Force has announced the arrest of actor Joseph Gatt on an outstanding felony warrant for Contact with a Minor for Sexual Offense under the California Penal Code.

Gatt, 50, had supporting parts in 2011’s Thor, Star Trek Into Darkness and Dumbo. On the small screen, he has appeared as Thenn Warg on Game of Thrones as well as on Banshee, Teen Wolf, Ray Donovan and NCIS: New Orleans.

Police allege that at 4:45 a.m. on April 6 detectives served a residential search warrant at Gatt’s Fairfax-area home, saying they did so “after they received information that Gatt had been engaged in online sexually explicit communication with a minor across state lines.” The actor “was subsequently arrested by detectives for an outstanding felony warrant for…Contact with a Minor for Sexual Offense.”

The LAPD statement on the matter indicates the department is “seeking to identify any additional victims.”

Gatt later posted a statement to his social media channels calling the allegations “horrifying and completely untrue.” The actor said, “I have confirmed errors and misleading information in today’s press release,” but indicated he was “cooperating fully the the police and LAPD to get to the bottom of this.”