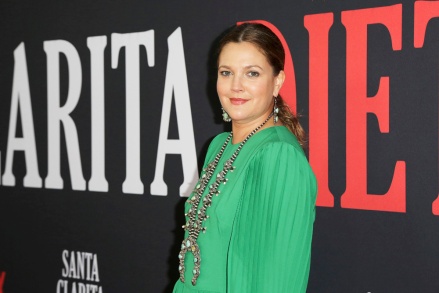 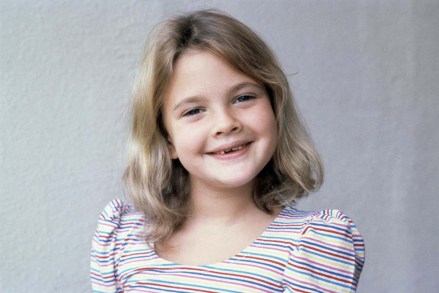 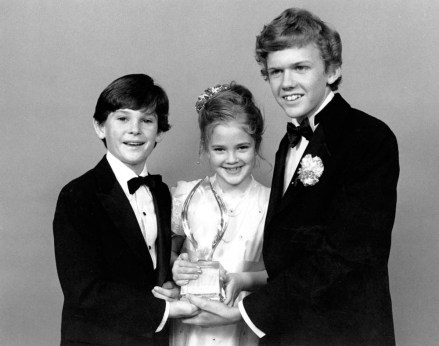 Stranger Things fans will undoubtedly be checking out the upcoming sci-fi flick Firestarter, as it too revolves around a young girl with highly destructive mental powers being chased down by shadowy government figures. The reboot of the 1984 cult classic starring Drew Barrymore takes its story once again from the novel of the same name by Stephen King, bringing the iconic author’s vision of pyrokinetic horror to the big screen. Keep reading to find out more about the new Firestarter, below.

In the second adaptation of King’s piece, a young man named Andy McGee is experimented on by a secret government entity called The Shop, causing him to develop psychic powers. Soon his daughter, Charlie McGee, develops powers of her own, including the ability to light things on fire using only her mind. All is well and good for a while, as Andy taught Charlie how to keep her power at bay by steadying her emotions, which ignites it. However, as Charlie grows older, she is unable to control the pyrokinesis and all hell breaks loose once The Shop discovers the father/daughter duo’s location. The pair then find themselves on the run to save themselves and perhaps the world from sinister forces.

Drew Barrymore: Pics Of The Actress 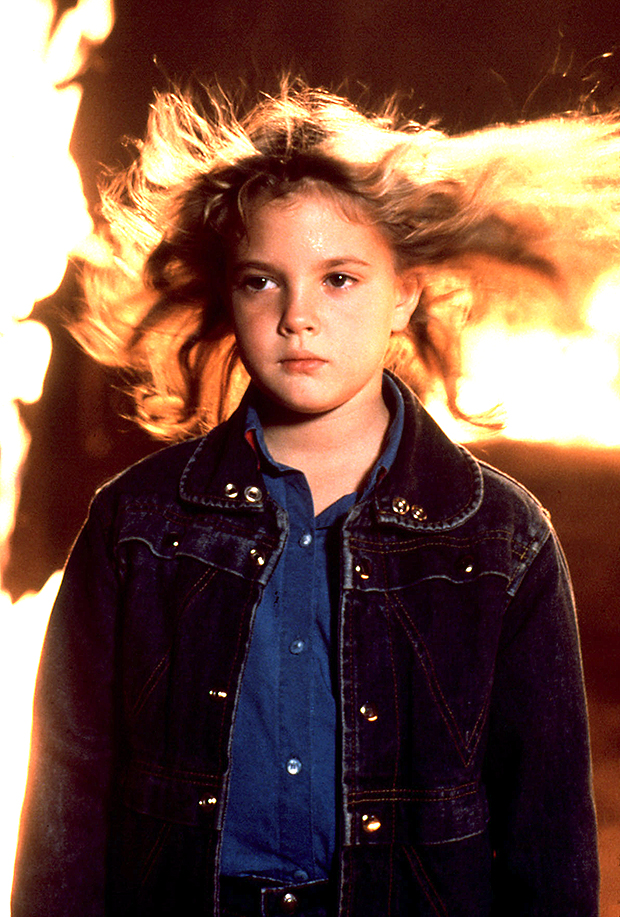 The 1984 version of Firestarter was an incredible vehicle for acting prodigy Drew. She was accompanied by an amazing cast of Heather Locklear, David Keith, Martin Sheen and George C. Scott. Although it underperformed at the box office and was critically panned (even King wasn’t a fan), the movie is beloved by sci-fi and horror fans to this day.

The new version of Firestarter has some megawatt Hollywood power as Zac Efron is taking the lead role of Andy McGee, which should be fun for fans to see the High School Musical heartthrob play a father. Taking over Drew Barrymore’s role as Charlie McGee will be America Horror Story’s Ryan Kiera Armstrong. The cast is round out byMichael Greyeyes, Gloria Reuben, Sydney Lemmon and Kurtwood Smith. 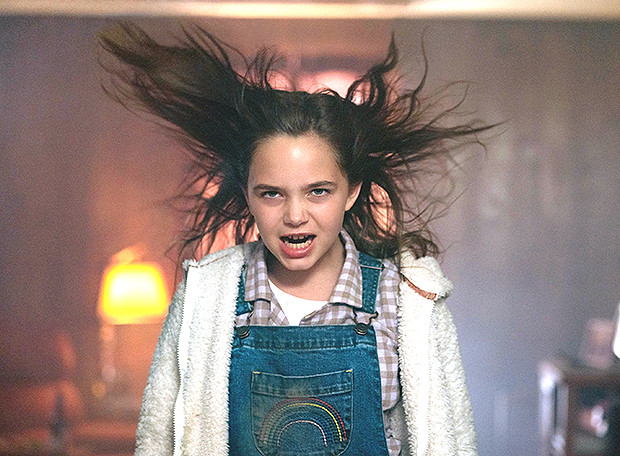 The actors will be working from a script by Scott Teams and King. Keith Thomas will be directed the movie, which is being produced by horror-genre juggernaut Blumhouse. Also worth noting, the Firestarter score is composed by horror icon John Carpenter and his Halloween franchise composers Cody Carpenter and Daniel Davies.

Release Date & Where To Watch

Releasing through Universal, Firestarter will be out in theaters come May 13. It is the only major movie scheduled for release that weekend, following the release of Disney/Marvel’s Doctor Strange in the Multiverse of Madness the week before. It is the fourth Universal theatrical release to go day-and-date on Peacock, which means Firestarter will be available on the streaming app on May 13 as well. The other three flicks used to boost Peacock subscribers were The Boss Baby: Family Business, Halloween Kills and the romantic comedy Marry Me.