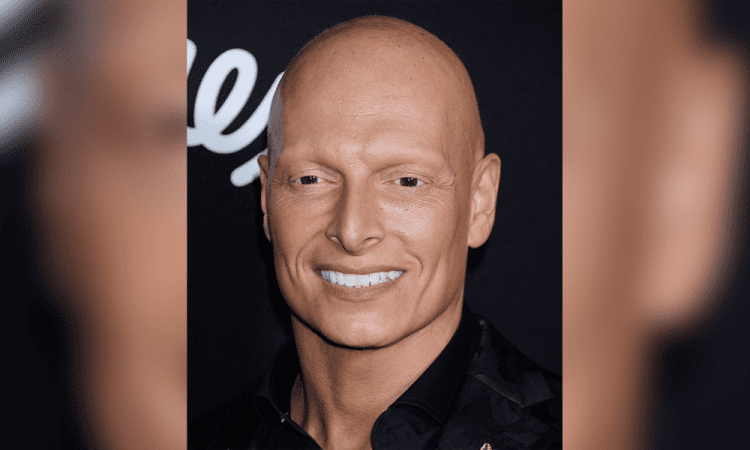 Game of Thrones actor Joseph Gatt has been arrested in LA.

The 47-year-old actor was arrested at his LA on April 6 after LYPD served a search warrant at his home.

A tip off to police was given that detailed Gatt was engaging in sexually explicit communication with a minor online. Joseph had an outstanding felony warrant for contact with a minor for sexual offences which he was taken into custody for after his arrest.

In a tweet, Gatt addressed the arrest and allegations made against him saying, “I obviously want to address the absolutely horrifying and completely untrue allegations recently levelled against me. They are 100% categorically wrong and reckless. I have confirmed errors and misleading information in today’s press release.

I am fully cooperating with police and LAPD to get to the bottom of this. I look forward to clearing my good name. Thank you to all of my friends and supporters who know that this is untrue and understand for legal reasons I cannot comment further on social media.”

Gatt has payed roles in other known titles including Star Trek Into Darkness, Thor and Dumbo.

You can find more celebrity news on our website, iOS & Android application.