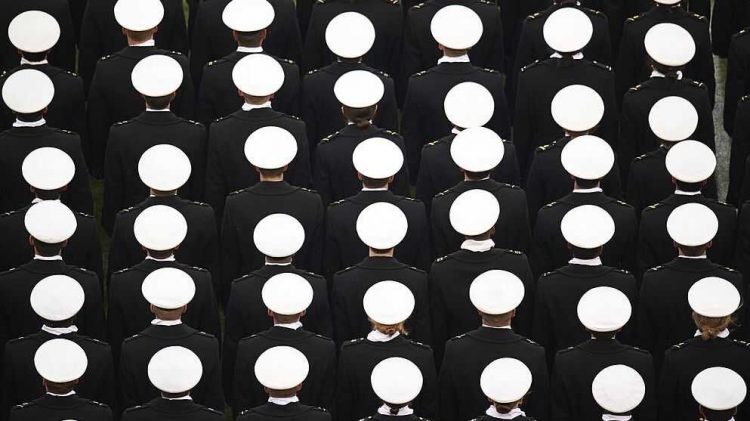 There are risk factors for eating disorders that are unique to military service. 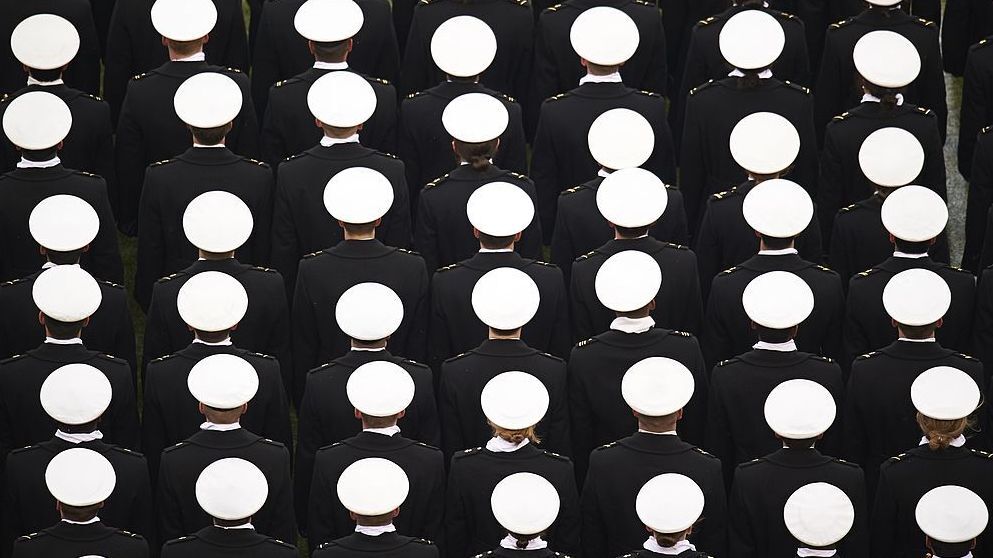 There are risk factors for eating disorders that are unique to military service.

Marine veteran Chandler Rand has struggled with various eating disorders since she was a child. Though she says she’s healthy now, she describes her recovery as an ongoing process. She still has to fight off negative thoughts about her body image and weight.

In 2016, Rand was a Marine. She was successfully treated for anorexia as a teenager, but after boot camp, she began to binge eat and became bulimic.

“I don’t think I saw that as part of my eating disorder at the time,” Rand says. “I think I just saw it as part of being a good Marine.”

To Rand, that meant meeting the strict military standards for weight and body fat percentages. At the same time, she was coping with a sexual assault that happened while she was in college.

She says the assault affected her eating habits.

“You just want to obsess over something other than fear and panic or sadness and guilt,” she says. “So you try to place this moral high ground on food and fitness.”

People like Rand, who develop harmful eating habits during their service, have not received much attention from the Department of Defense or Veterans Affairs. But a study among Iraq and Afghanistan war era veterans by the VA in Connecticut shows that they experience bulimia at about three times the civilian rate.

Some develop eating disorders while they’re in the military, and others grapple with eating habits after they’re out.

“I was seeing a very high rate of binge eating disorder in the veteran population, but I also wanted to know about these other disorders,” says Robin Masheb, a research psychologist and the founder of the Veterans Initiative for Eating and Weight. It’s one of the few programs that studies eating disorders in veterans. 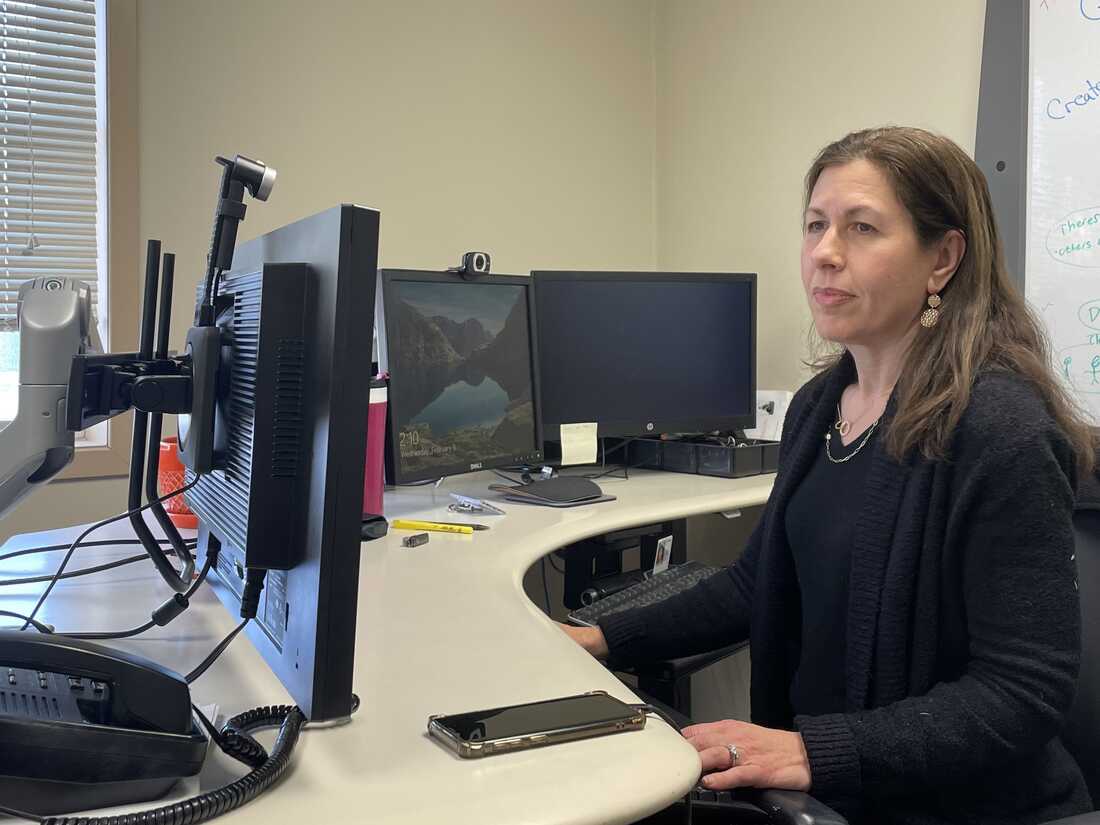 Robin Masheb, founder of the Veterans Initiative for Eating and Weight, is one of only a handful of researchers studying eating disorders in veterans. 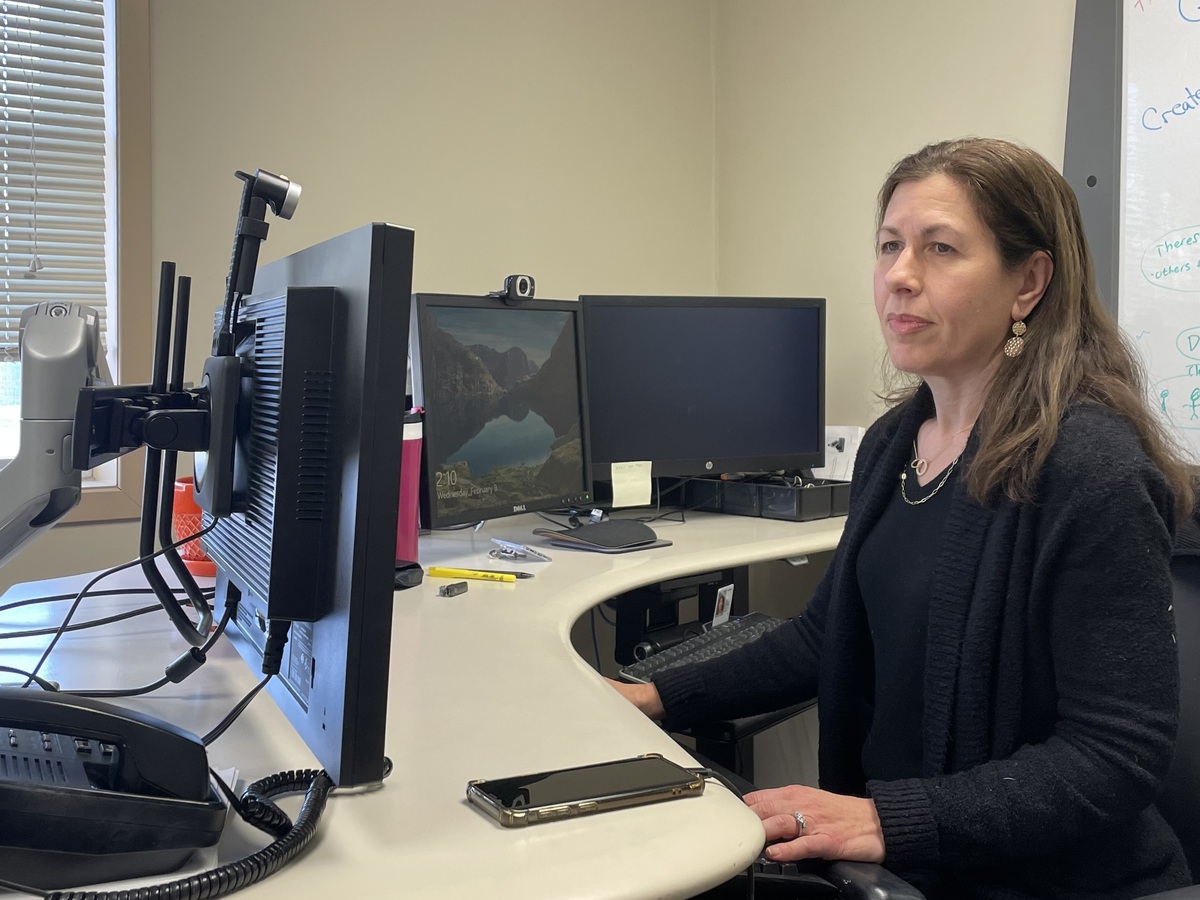 Robin Masheb, founder of the Veterans Initiative for Eating and Weight, is one of only a handful of researchers studying eating disorders in veterans.

“People talked about being in very chaotic eating situations where one had to either go for a long period of time without eating anything, or having to eat very quickly under certain conditions,” Masheb says. “Those types of things also seem to be risk factors for setting people up for problems with their eating later in life.”

She also says veterans who were sexually assaulted are more likely to develop eating disorders.

For Rand, it was all of the above: “I think the military environment, aside from height and weight requirements, can be a perfect storm for an eating disorder.”

She says so much of military life is based on numbers and rules.

“You’re scored on your fitness tests and your combat fitness tests, and there’s point systems for conduct and proficiency and the rifle range,” Rand says. “You always want to be in that perfect score range, and so to me, that was just another score I had to meet.”

Masheb’s new study is focused on how VA doctors can screen veterans for eating disorders. She’s experimenting with different ways to ask veterans questions about their relationship with food.

“Typically, men — and more typically, our veterans — are uncomfortable with that language of being out of control,” Masheb says. “Being in the military is about being in control.”

Masheb received a Department of Defense grant to test virtual therapy to help veterans with eating disorders. But she says they face other challenges, like busting the myths that eating disorders only occur in young women, or that patients who are overweight can’t have an eating disorder.

In March, the department released new guidelines that grant more leeway for the service branches to loosen restrictions on weight and fitness standards.

Masheb and Rand agree that’s a small step in the right direction. But the guidelines still leave it to each branch to decide whether they want to continue to rely on body mass index, a measurement that uses height to determine weight goals.

Rand says the height and weight standards don’t make sense to her.

“If people see that you don’t have to meet this number, or be less than that number, I think that will hopefully not make so many people at higher risk,” she says. “I think it would ease the mindset.”

This story comes to us from WSHU in Connecticut, and was produced by North Carolina Public Radio’s American Homefront Project, a public media collaboration that reports on American military life and veterans. Funding comes from the Corporation for Public Broadcasting.