Twitter erupts over price for Russell Wilson’s Washington house which he bought for $6.7 million in 2015 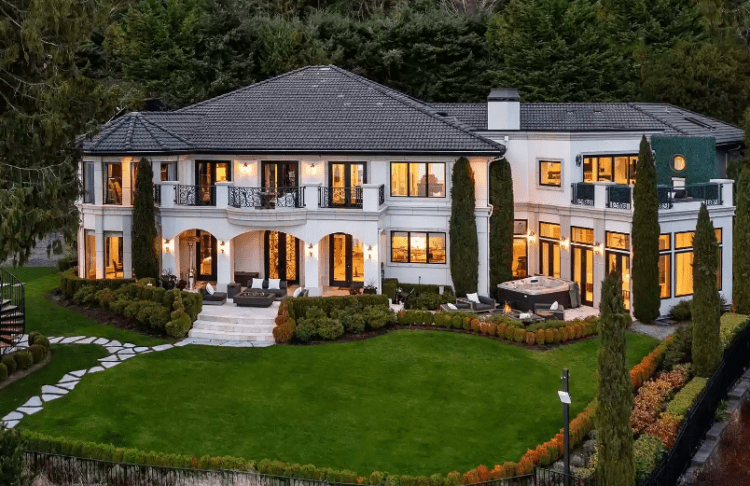 Russell Wilson has moved to the Denver Broncos after being traded by the Seattle Seahawks.

He has now put his Washington house for sale at a whopping $28 million for the apartment he bought for $6.7 million.

The 11,104-sq-ft house has 6 beds, a basketball court, a home gym, a theatre, a recording studio & a private beach/dock. pic.twitter.com/fetxvmzByK

Fans on social media have been going crazy about the price.

28 milly and no pool but an above ground hot tub

They put a lot of $$$ into it. Wasn’t in great shape. Re-did the whole bank as well.

This house is absolutely not worth $2,500/sqft. But I can see that the land has obvious value. Still ridiculously overpriced… as everything is these days

Next year it’ll be a gazillion dollars. They should just wait one more year…

$28 million for an above ground hot tub! Good luck

The post Twitter erupts over price for Russell Wilson’s Washington house which he bought for $6.7 million in 2015 appeared first on Terez Owens.