The U.S. city where property taxes rose the most last year will likely surprise you 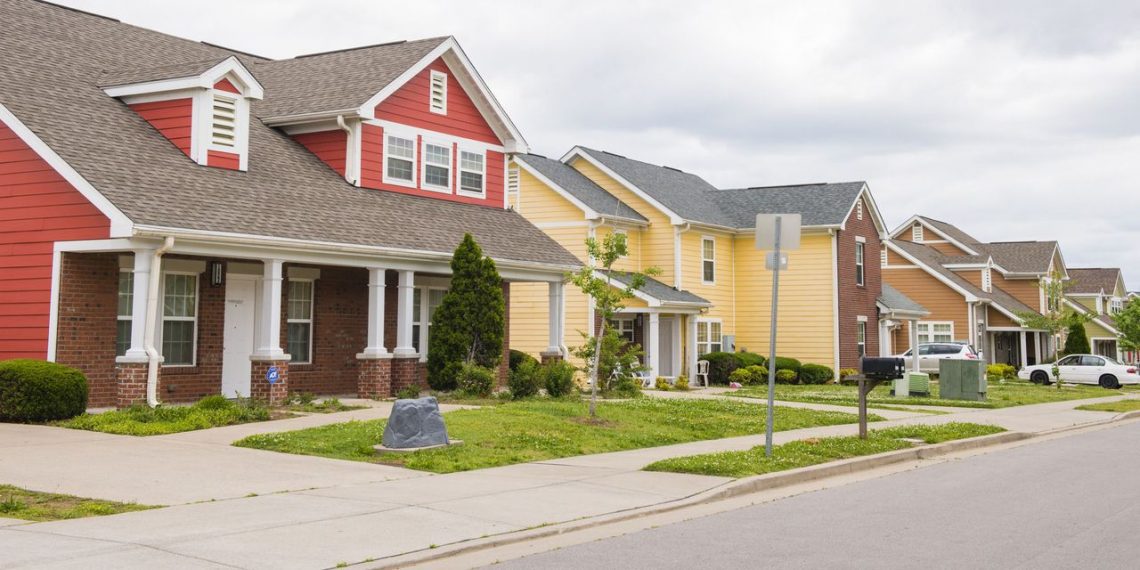 Today’s home buyers could be in for a shock when the tax man comes calling.

In 2021, around $328 billion in property taxes were imposed on single-family homes across the country, according to a new report from real-estate analytics company Attom Data Solutions. Growth in property taxes decelerated last year, despite the run-up in property values, suggesting that bigger tax bills could be coming down the pike.

Between 2020 and 2021, the amount levied in property taxes only grew by 1.8% on average, representing the second smallest annual increase over the past five years.

“It’s hardly a surprise that property taxes increased in 2021, a year when home prices across the country rose by 16%,” Rick Sharga, Attom’s executive vice president of market intelligence, said in the report. “In fact, the real surprise is that the tax increases weren’t higher, which suggests that tax assessments are lagging behind rising property values, and will likely continue to go up in 2022.”

The rise in home values, which far outpaced the increase in taxes, means that the effective tax rate last year actually decreased to 0.9% from 1.1% the year before.

But in most markets, property taxes increased faster than the national average. The largest increase occurred in Nashville, where property taxes surged 27% on average. Milwaukee was next with an 18.6% uptick in property taxes, followed by Baltimore and Grand Rapids, Mich.

Cities where property taxes declined in 2021 include Pittsburgh (down 35.1%) and New Orleans (down 20.1%). Multiple cities in Texas — Houston, Dallas and Austin — also saw marked decreases in the average property tax bill.

The potential for taxes to rise significantly in the future could come to represent a major concern for home buyers at a time when mortgage rates have soared to 5%.

“Prospective homeowners often fail to include property taxes when considering the cost of homeownership,” Sharga said in the report. “But, especially in some of the higher-priced markets across the country, property taxes can add thousands of dollars to annual ownership costs, and possibly be the difference between someone being able to afford a home or not.”