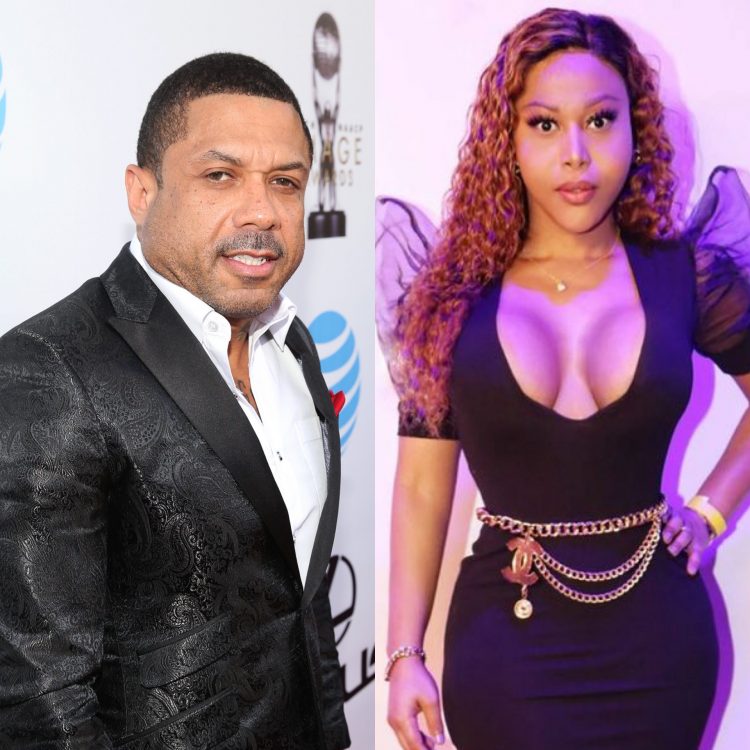 Clear it out! Benzino finally breaks his silence and is shutting down rumors that he was in a relationship with transgender model Shauna Brooks after a video surfaced Thursday. In the video, Shauna explains that it wasn’t an attempt to “out” the rapper, but she was opposed to hiding their love privately, while Benzino allegedly expressed his fear of people looking at him crazy. Shauna also made a few tweets about the situation. However, Benzino denied all claims on Twitter and said their only involvement was with the movie ‘False Advertisement.’

Benzino tweeted, “This is the movie Shauna Brooks, and I played in. Though we never did scenes together, the director gave my number to Shauna because she wanted to rent out the Crab Trap for an event. I had a couple of conversations, and still to this day, we never met in person.” While pausing to promote the film, he said the movie had already won an award.

Once the promo was over, he got back to the subject, tweeting, “They won’t get away with it, but until then, I will keep my progress and still treat people with respect while displaying professionalism no matter what race or gender they happen to be. I know who I am as well as the people who know and love me. Anyone else doesn’t matter anyway.” As he wrapped everything up, he made it clear that he had respect for the LGBT community.

When the rumors hit the web yesterday, everyone shared their opinions, including 50 Cent. The rapper trolled Benzino by sharing a clip of the video on Instagram.

Today he also poked fun at Benzino and his former G-Unit labelmate Young Buck. Sharing a photo of the men, 50 wrote, “This just in Benzino & Young Buck are currently in the studio recording. Who knows, maybe they will start dating. New power couple alert. LOL”

Roommates, what are your thoughts on this situation?