How old is his baby girl now? Who is his wife? 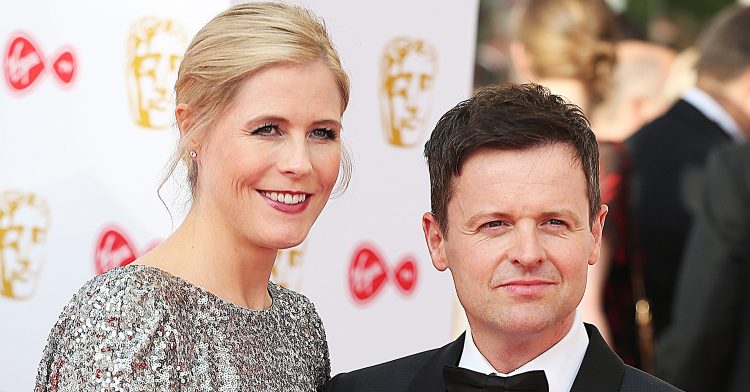 Declan Donnelly became a first-time dad to his daughter just over three years ago.

But how old is she now? And who is Dec’s wife? And does he want any more children?

Here’s all you need to know about Declan Donnelly, who’s back on TV with Ant and Dec’s Saturday Night Takeaway presents, and his family…

When did Declan Donnelly become a dad?

Dec became a dad in 2018. The entertainer and one part of dynamic duo Ant & Dec welcomed a baby girl on September 1st, 2018.

As of April 2022, this makes his daughter three years old. 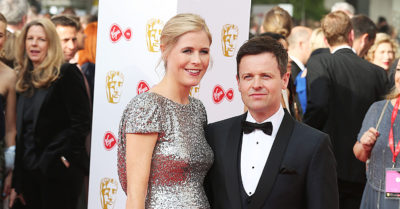 Declan Donnelly with his wife and mother of his daughter Ari Astall (Credit: SplashNews)

What did Declan Donnelly call his daughter?

The I’m A Celebrity… Get Me Out Of Here! host announced on Instagram: “Ali and I are thrilled to announce the arrival of our baby girl, Isla Elizabeth Anne, who was born just after 9 o’clock this morning. Mother and daughter both doing well, Dad is head over heels! D x.”

What has Dec said about fatherhood?

Dec has spoken regularly about how much he loves being a dad.

Read more: Ant and Dec apologise for shouting at children on SMTV Live

In his book with Ant, Once Upon A Tyne, he writes that fatherhood ‘transformed’ him. 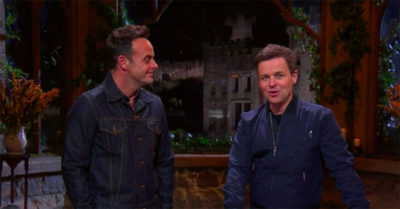 Dec writes: “Becoming a dad has completely transformed me.

“At first, like all expectant parents, I didn’t truly understand how much it was going to change me.

“I just thought it was another little person coming to live in the house…It opened up a whole other side to me, a side I didn’t know existed.

“I felt a love that I didn’t realise it was possible to feel. Everything I do, every day, is for my daughter now.” 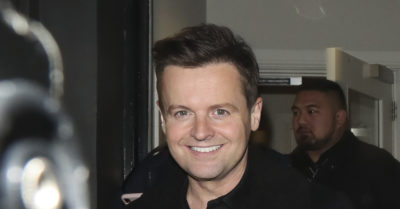 And surprisingly more so than he’d initially bargained for.

He said: “No one tells you how hard being a parent is!”

“We could have had a warning! It is literally the hardest thing I’ve ever done but I’m loving it.”

Who is Dec married to?

In fact, she is the manager to both Ant & Dec.

They reportedly began dating in late 2013, only for Dec to propose the following year.

She is Australian, and believed to be around 43.

Her job also involves helping to manage the likes of Fearne Cotton to Holly Willoughby.

Dec told The Express that they were friends for years before they began dating.

The host said: “When she was single and I was single we’d go out for dinner on Valentine’s Day together.

“Last year we went out as a couple. It was a little strange because we’ve had a working relationship for so long.”

Dec has remained mum on whether he and Ali plan to have more children.

What do you think? Let us know on our Facebook page @EntertainmentDailyFix.