Our Legacy and Stüssy Are Back With Spring’s Hottest Collaboration 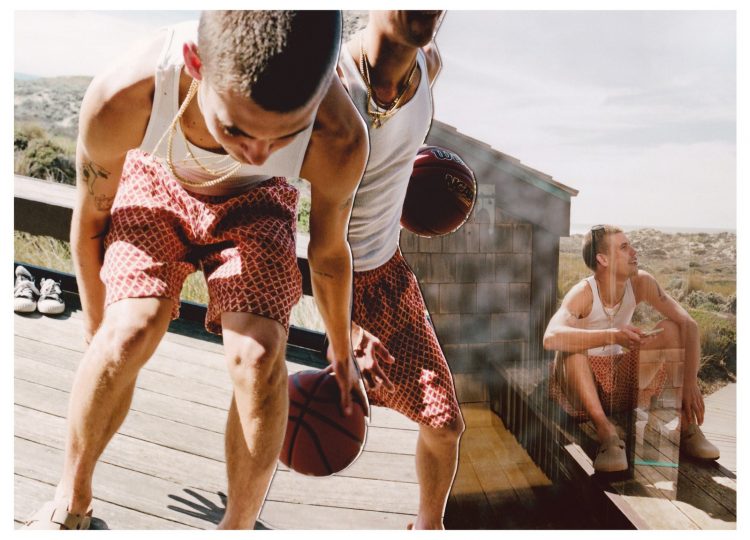 The last time Our Legacy and Stüssy got together, in April of 2021, a gradual sense of collaboration fatigue was beginning to set in. It’s not hard to see why: these days, you can’t swing a Supreme box logo tee without hitting some dual-branded tchotchke selling for an extortionary premium on StockX. Collaborations remain an irresistible proposition for the marketing bigwigs calling the shots—but one rarely executed with the finesse it demands.

Our Legacy and Stüssy’s ongoing partnership is the exception to the rule. Rarely does a collaboration read as so symbiotic, a true mind meld between two brands at the height of their powers, both enjoying a renewed sense of critical acclaim. This isn’t Drizzy jetting across the pond to lay down a dashed-off verse for the hottest drill act of the moment; this is Jay and Push trading bars in the booth, each engaging in a protracted bout of lyrical one-upmanship.

At first glance, the duo make for unlikely bedfellows: one is an upstart Laguna Beach surf imprint turned titan of contemporary streetwear, the other is a Stockholm-based, insider-y menswear favorite. But both share a straightforward, no-bullshit approach to interpreting the fashion zeitgeist, tempered by an indefatigable sense of rollicking fun. That utter lack of pretension—there’s no corporate synergies here!—makes each link-up feel noteworthy. Every time the two combine forces the mandate remains mercifully straightforward, says Fraser Avey, Stüssy’s global brand director. Together, they work to “dig up hidden, unexpected, and sometimes forgotten gems” (often in the form of boxy sweaters, slouchy work pants, and billowy Oxford shirts) that refuse to take themselves too seriously. 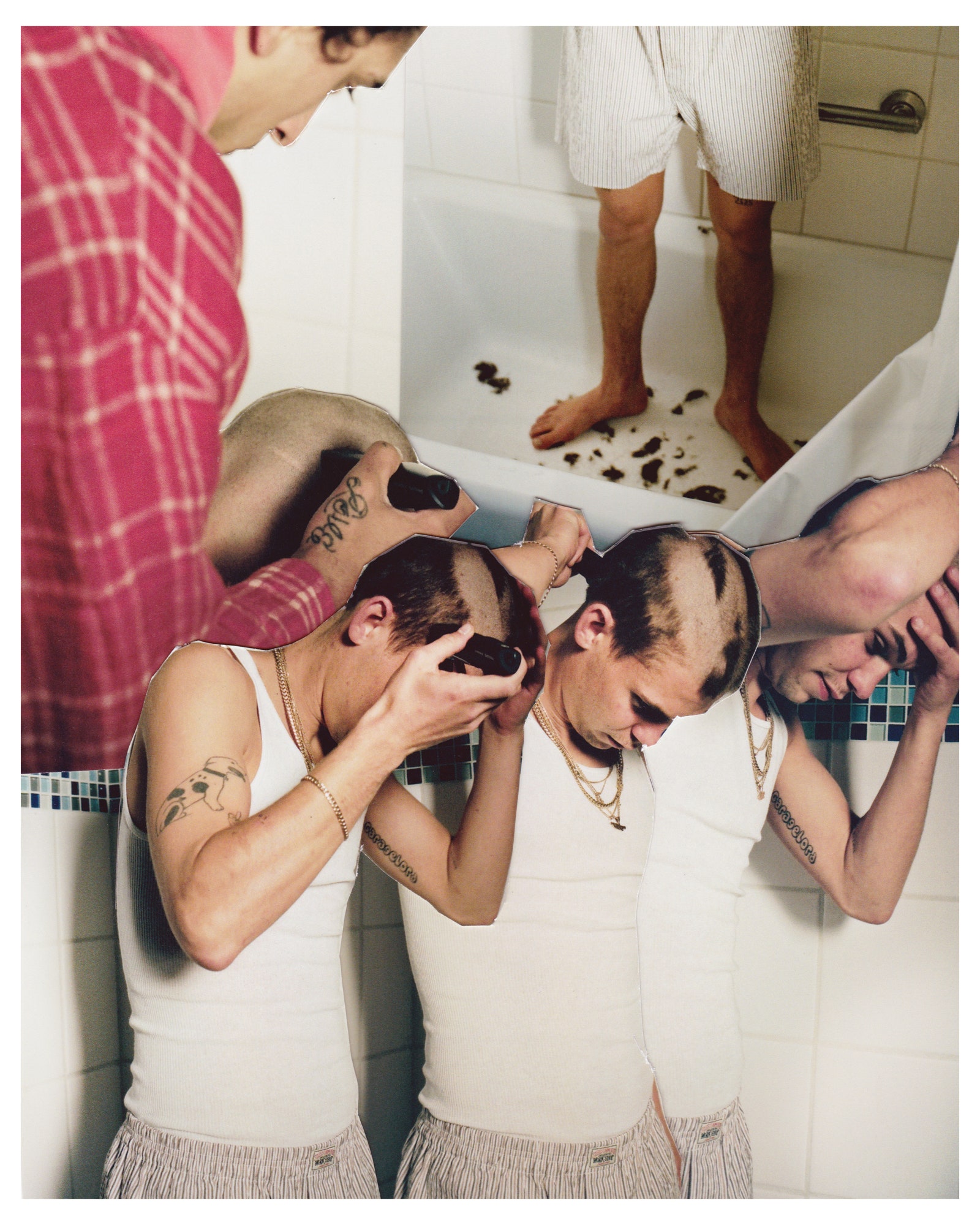 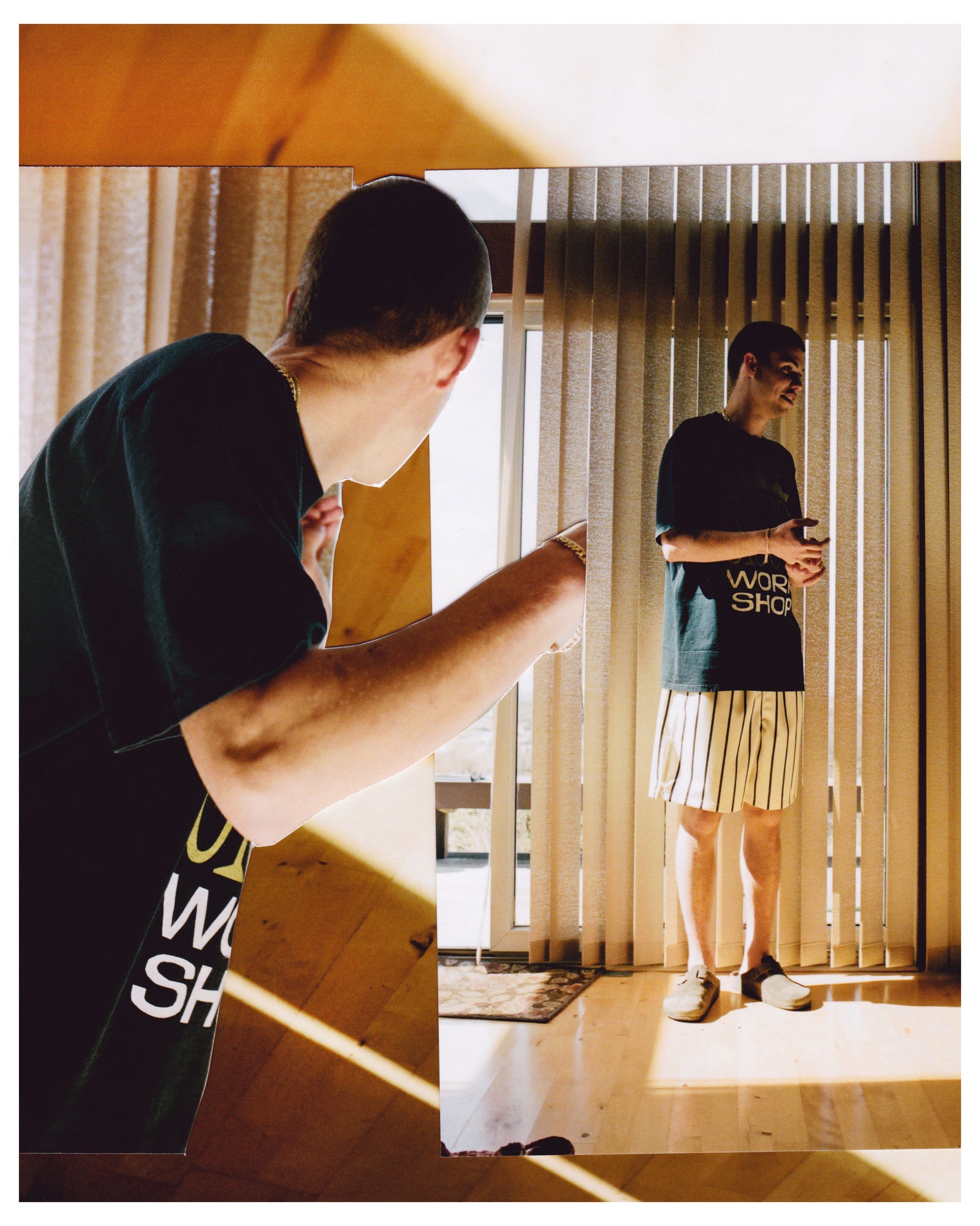 After a couple of seasons cooking up hits, it’d be easy for the duo to sit back, relax, and watch the residuals roll in. But to hear Avey tell it, that’s not quite what happened—though the music metaphor isn’t far off. Avey likens the joint collections between the two to a free flowing “mixtape” of ideas, rooted in a genuine sense of camaraderie that extends far beyond the transactional. 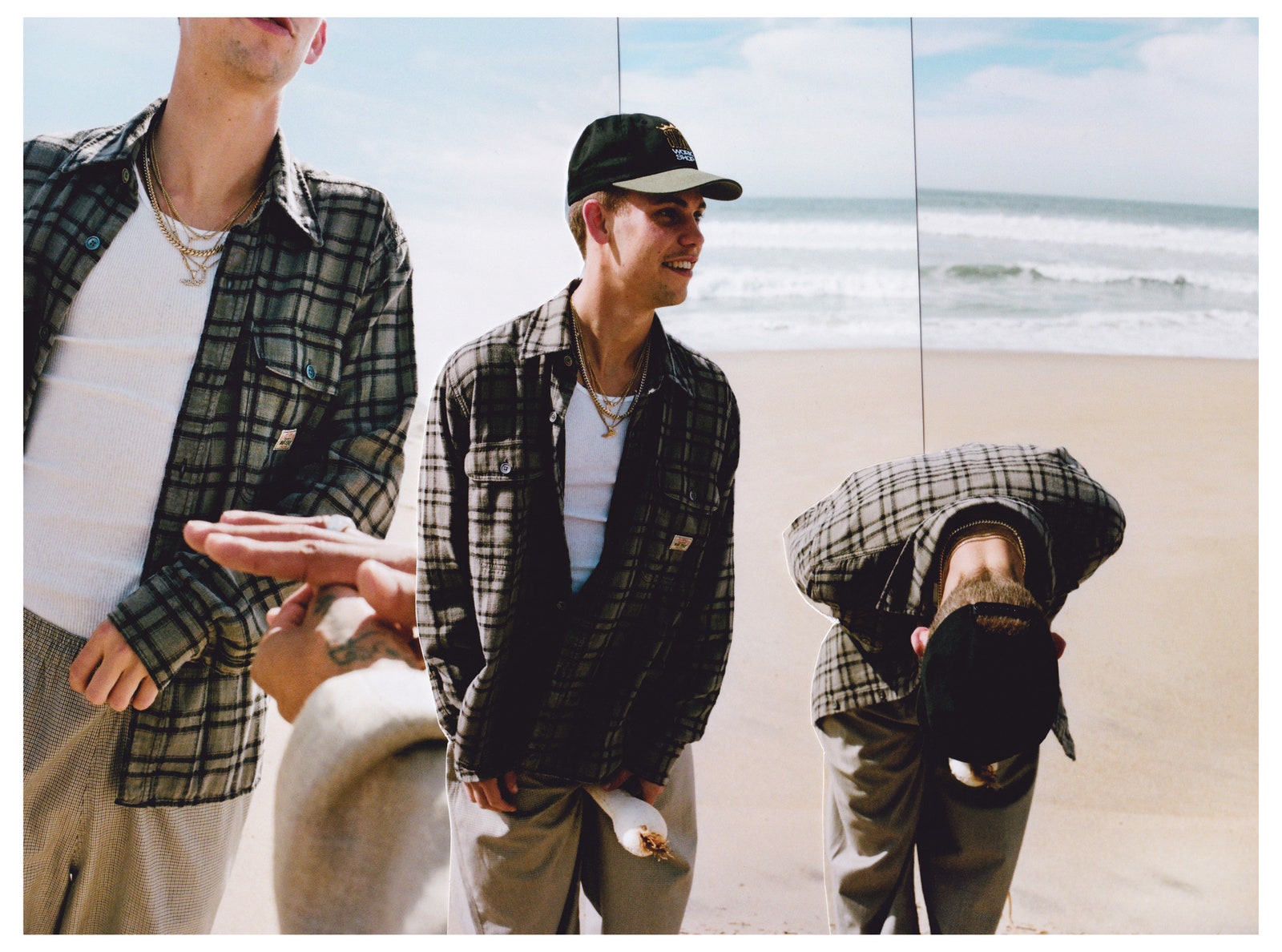