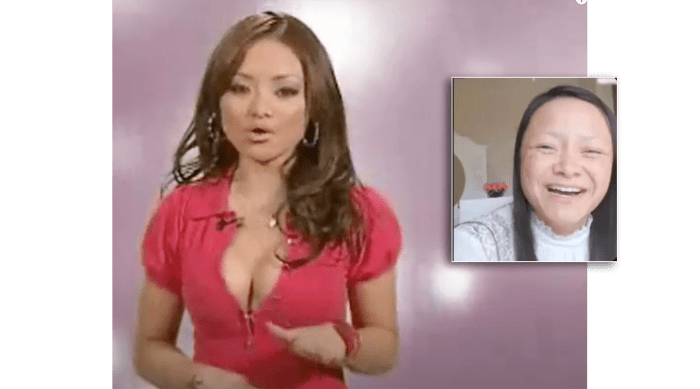 In the mid 2000s Tila Tequila was on top of the world. She was one of the first social media stars, and at the height of her popularity in 2007-8, when she was the prize in MTV’s reality dating series A Shot at Love With Tila Tequila.

But she looks terrible now – on the inside and on the outside.

First the outside – look at her. On the left is the before pic, and on the right is what she looks like now.

Now on the outside. Tila is an open racist with clear mental health issues.

Tila Tequila is Asian-American  who for years, attended Nazi and White supremacist events. When asked by The Daily Beast why she attended, she told them, “I think that’s why I’m also invited here because I bring a little bit more diversity to the movement.”

She’s since embraced a far-right Christian ideology. But the mentally deranged Tila still spews extremely hateful rhetoric. She’s even uglier on the inside than she is on the outside