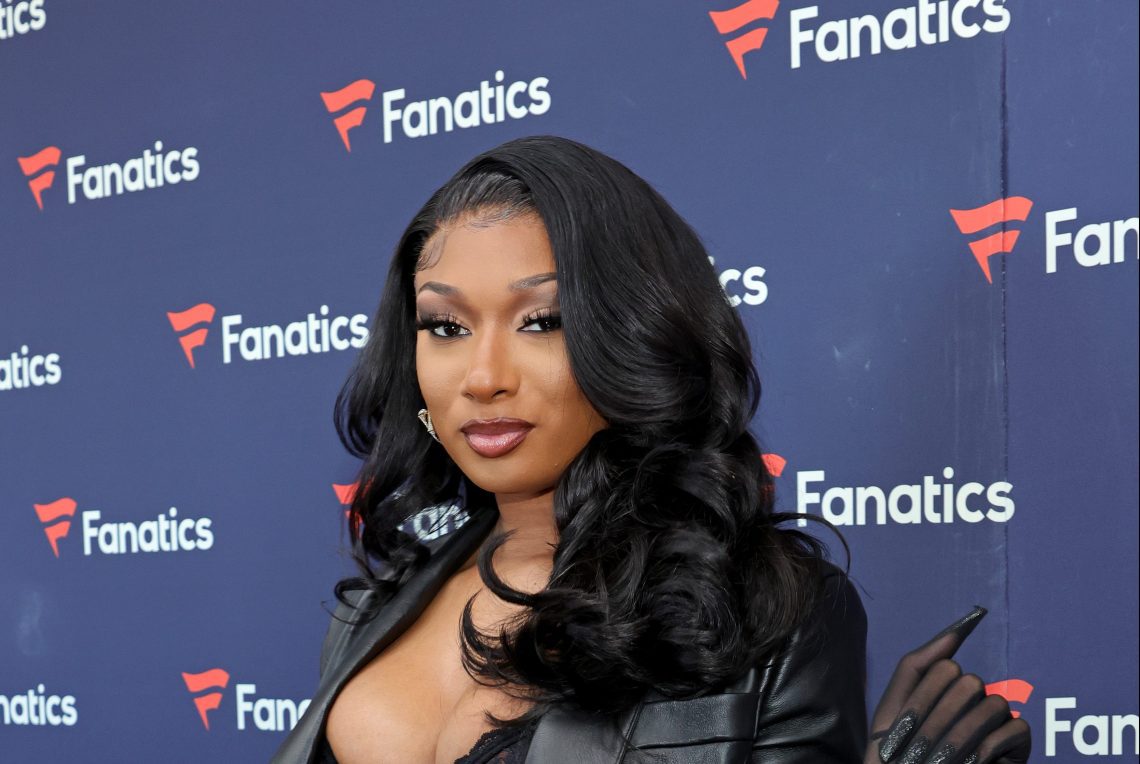 Summer may be right around the corner, but it’s Tina Snow season!

Megan Thee Stallion’s long-awaited first performance at Coachella did not disappoint. The rapper dominated the California festival’s legendary stage on Saturday with her signature swagger, sexy costumes showing off her famous thick thighs, and Olympic-level twerking. In addition to performing a long list of rap hits and popular collaborations, like “WAP” and “Savage,” Pitchfork reports Megan blessed her fans with a new heavy-hitting song during the set. Check out Meg’s first performance of the unreleased new banger, “To Whom The F*ck It May Concern.”

Sounds like Megan’s money-talking alter-ego Tina Snow is most definitely back exactly 3 years after making her Hot 100 debut with the Pimp C-inspired persona on “Big Ole Freak.” It’s been less than 24 hours and the quotable lyrics are already making their rounds on thousands of posts and picture captions.

If this is the song Meg mentioned earlier this month that gets women hype when they hear it, the hint makes perfect sense now. We have an early contender for song of the summer right here! Regardless of where the H-town Hottie stands with her boyfriend Pardi or perpetually pressed alleged attacker Torey Lanez, she’s making it clear that she stands on her own no matter what.

“I got this song that I recorded and every time I play it for a woman they start jumping and clapping,” she teased about the song on Twitter.

Talk your talk, Meg! The tough boss chick attitude and throwback energy from sampling Jodeci and Wu-Tang’s “Freak’n You Remix” reminded some fans of another queen of rap, Lil Kim.

What do you think of Meg’s new song?