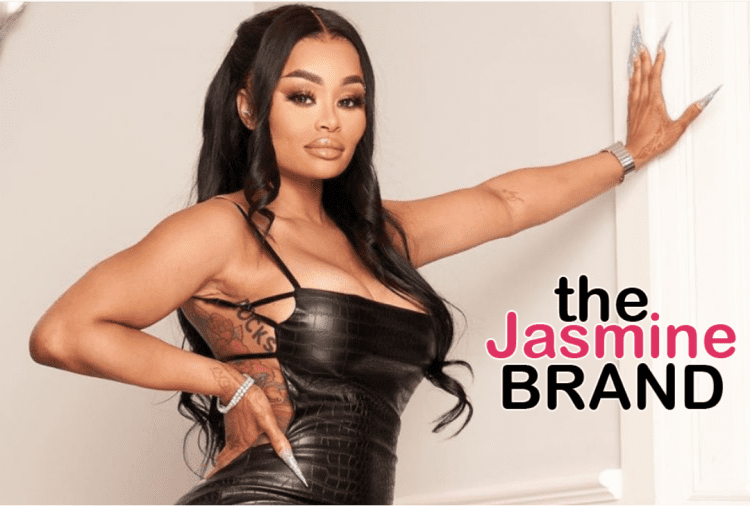 theJasmineBRAND exclusively reports that Blac Chyna, 33, is currently in production for a new reality show. Inside sources state the show will cover different aspects of the media personality’s life, from working on her album to her attempt at finding true love. Blac Chyna, born Angela White, previously debuted a life based reality show on the Zeus network titled “The Real Blac Chyna”. However, the socialite’s new reality series will reportedly air elsewhere.

According to reports, the upcoming series will offer an in-depth perspective of celebrity living through Chyna’s eyes. Viewers will witness the model furthering her music and business ventures, and will reportedly get to see cameos from a few of her famous friends as well. 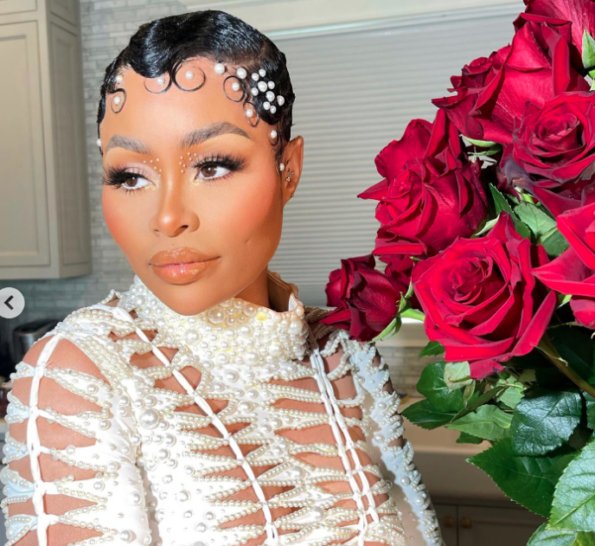 Reportedly, ongoing drama in Chyna’s life will also be covered on the show. Included, will be co-parenting struggles with her children’s fathers; rapper Tyga, 32, and reality TV star Rob Kardashian, 35. Chyna shares 9- year-old son King with Tyga, and 5-year-old daughter Dream with Rob Kardashian. The reality star recently revealed she had to give up three of her luxury cars, allegedly due to being a single mother of two with no child support. However, Tyga and Rob Kardashian simultaneously disputed her claims, stating they pay for education and house their children most of the week. 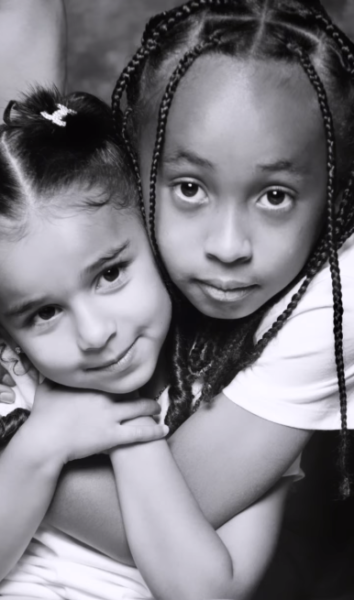 Additionally, Chyna’s legal battle with her former fiance’s famous family, the Kardashians, will air on the show. The musician is suing certain members of the famed Kardashian/Jenner clan for contract interference. Chyna alleges her almost inlaws purposely got her 2017 series “Rob & Chyna” canceled, despite the network agreeing to a second season.

Insiders added that the Sacramento incident where a woman alleged Chyna kidnapped her will also appear on the series.

There is currently no release date for the reality series, nor has the show’s platform been revealed.

Will you be tuning in for Blac Chyna’s new show? Tell us in the comments.