Who is The Thief, His Wife And The Canoe actor Andrew Lancel? 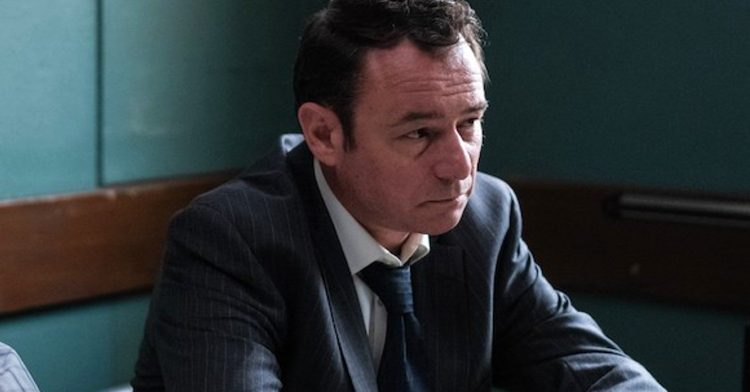 Andrew Lancel is currently starring in The Thief, His Wife and The Canoe on ITV.

The actor has been known to many for years and has featured in some of the UK’s biggest shows.

But where do you recognise him from? Here’s everything to know about Andrew and his life both on and off-camera. Andrew Lancel on The Thief, His Wife and The Canoe (Credit: ITV)

What is Andrew Lancel famous for?

Andrew is currently playing police officer DS Paul Sampson on The Thief, His Wife And The Canoe.

However, he’s had numerous notable roles in the past that helped him become well-known.

He is best known for playing the role of villain Frank Foster on Coronation Street back in 2011.

Frank became wrapped up in the dodgy dealings of Underworld while on the Cobbles. He got caught up in trying to beat Carla Connor for control of the factory. He later shocked viewers when he sexually assaulted Carla’s PA Maria Connor.

Read more: The Thief, His Wife and The Canoe on ITV: True story about John Darwin’s extraordinary crime

However, his shocking reign of terror on the cobbles came to an end when he was murdered.

After a shocking whodunnit, it was revealed that his mother, Anne Foster, had killed him.

Andrew went on to win the actor the Villain of the Year Award at the British Soap Awards in 2010 before he left the soap.

Aside from Corrie, Andrew is famous for playing DI Neil Manson in The Bill from 2003 to 2010.

The character was front and centre throughout the seven years he was featured.

At one stage he found himself framed for murder, and he also became embroiled in the search for a missing child named Amy Tennant.

Meanwhile, Andrew has also had roles on shows including Casualty, Marcella, Holby City and the groundbreaking LGBTQ+ series Queer as Folk.

Andrew married his wife Lousie Edge back in 2005.

The couple has a son, Isaac, and a daughter, Freya.

The pair have been together since January 1999. They met when Andrew hired her to choreograph a play he was directing in Southport. 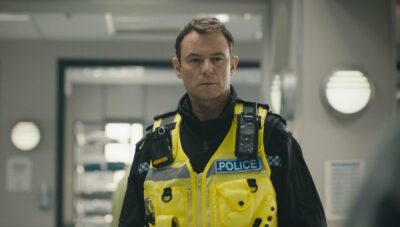 Read more: The Bill is returning to TV on UKTV Play