Analyst suggests the iPhone 14 will have an autofocus front camera 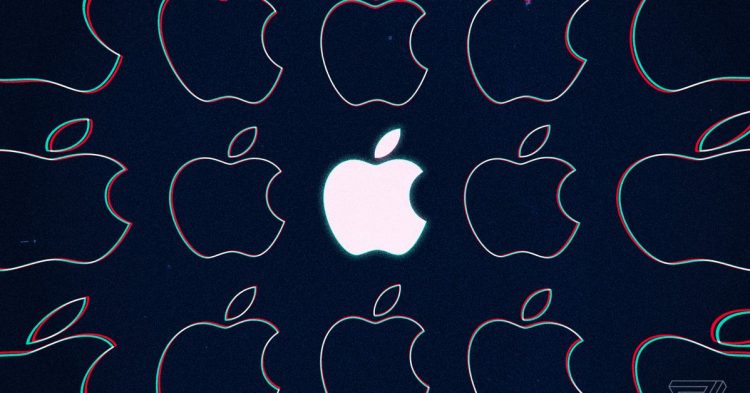 Apple’s next iPhones could have an improved selfie camera, with autofocus capabilities and a wider aperture, according to a prediction by well-known analyst Ming-Chi Kuo. Unlike Apple’s current fixed-focus design, an autofocus-enabled front-facing camera could let the iPhone 14 take clearer pictures even if you’re closer or further away from the camera. A wider aperture — Kuo predicts f/1.9 vs. the iPhone 13’s f/2.2 — would add a touch of background blur and let in more light, making it slightly better for nighttime selfies or FaceTime portrait mode.

Kuo and others have predicted that Apple will be getting rid of the notch on the iPhone 14 Pro, instead opting for a hole-punch design. While that does mean that Apple would have to fit the upgraded camera into a smaller space, it’s not an unprecedented challenge — the selfie cam on Samsung’s Galaxy S22 has autofocus and lives inside a circular cutout. It’s worth noting that, while Samsung’s had autofocus front cameras for years, it’s not a common feature from other manufacturers; the selfie cam on Google and OnePlus’ latest flagships are fixed focus.

(2/2)
AF support and a lower f-number can provide a better shallow depth-of-field effect for selfie/portrait mode. In addition, AF can also enhance the focus effect for FaceTime/video call/live streaming.

Kuo’s tweet says that the upgraded front camera could come to “four new iPhone 14 models,” implying that Apple won’t use better selfies as a selling point for its Pro phones (though that wouldn’t have been a huge surprise, given that better camera systems have been a mainstay of the Pro lineup). That’s good to hear, especially amidst rumors that the iPhone 14 Pro will get A16-series processors, while current-gen A15 processors will power the regular models, and that Apple will also bump up the back camera resolution for its higher-end phones.

While I find the iPhone’s current front-facing camera to be totally serviceable, it could probably do with some attention. Apple brought its night mode to the selfie camera with the iPhone 12, but it hasn’t improved its aperture since the iPhone 6 (though obviously, that’s not the end-all, be-all for quality).