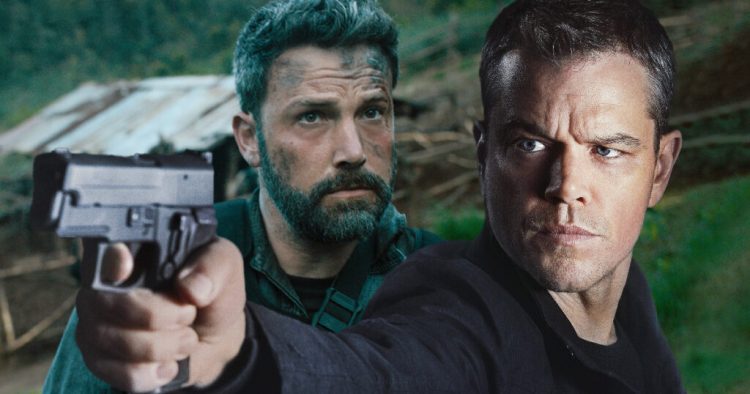 Amazon Studios and Skydance Sports are finalizing a deal to develop the movie. Ben Affleck will direct, write, co-star, and produce, while Matt Damon will star, write, and produce. Damon is set to play Sonny Vaccarro with Affleck playing Nike co-founder Phil Knight. The movie will revolve around “Nike’s longshot effort to sign rising superstar basketball player Michael Jordan to its shoe company in the mid-eighties, an endorsement that seemed impossible at the time but thanks to the maverick sneaker salesman, would become the most significant relationship between an athletic brand and an athlete. The deal launched the global, multi-billion-dollar contemporary sneaker industry and also helped the sport do the same.” Matt Damon and Ben Affleck are currently reworking the original script by Alex Convery for the movie, which will be the first major feature film from David Ellison’s Skydance Sports. This will also be the first time that Ben Affleck will direct a movie starring Matt Damon.

Ben Affleck and Matt Damon reunited to pen the script for Ridley Scott’s The Last Duel along with Nicole Holofcener. Compared to the arduous task of writing Good Will Hunting, Damon said in 2019 that he was thrilled at how easy The Last Duel proved to be. “Good Will Hunting took us such a long time, and I think we always told ourselves and each other we just don’t have time to write,” Damon said. “We’re never really in the same place for very long. And then this one we wrote so fast and I think it’s because in the intervening 25 years, we did nothing but make movies, so we know so much more about it now.”