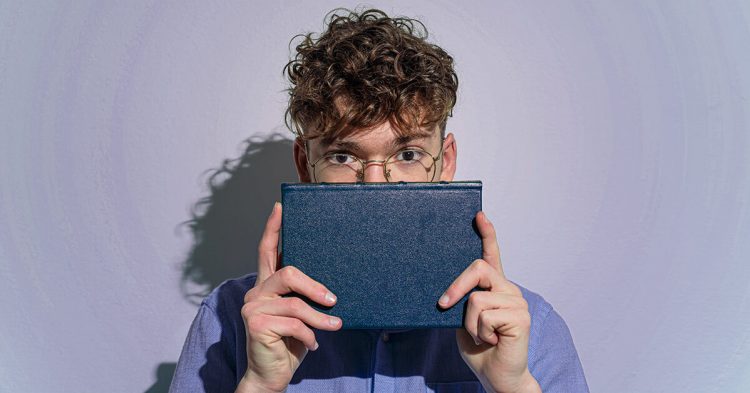 Shame is a feeling of self-judgment. When shame becomes chronic, it can affect many areas of your life.

Shame has various causes, such as mental health conditions, life experiences, and cultural influences. People often use the terms guilt and shame interchangeably. However, they’re not quite the same.

Guilt is the way a person feels about how their actions have affected someone else, and shame is how they feel about themselves.

Shame is embarrassment and humiliation that can linger and make you feel less worthy. It can interfere with daily functioning and contribute to depression and anxiety.

Core shame is a deeply felt belief that you’re flawed or worthless. This is the opposite of healthy self-esteem. It develops early in childhood and is connected to fearful attachment experiences, according to research from 2000.

A person who doesn’t feel lovable might be experiencing core shame. It can also interfere with their livelihood by reducing the confidence and motivation required to follow a chosen career path.

Shame has a variety of sources. Sometimes genetics make you more vulnerable, like if you’re living with a mental health condition linked to shame that can run in families. Depression is one example.

Other times, an environmental factor can contribute to shame. If your childhood teachers, peers, or caregivers criticized you rather than commend your actions, this may have affected you to live with shame.

Shame can also occur because of cultural influences. For example, certain cultures place a high emphasis on the concept of honor.

A person who doesn’t conform to the standards and definition of honor set within a cultural context is perceived as bringing shame to themselves and their family.

Undiagnosed learning disabilities or developmental differences can cause shame as well.

For example, students who know they’re different but don’t know why can feel shame when certain aspects of schoolwork are more difficult for them. This is amplified by the effect of parent and teacher frustration.

Specifically, a child who processes letters out of sequence may develop a shame response in learning that their peers don’t process language or letters in the same way.

This feeling of being unlike the other children in regard to reading can fuel feelings of being odd and different, and pave the way for the roots of shame to take hold.

Research also links post-traumatic stress disorder (PTSD) with shame, although it usually appears in different forms, such as:

Shame can change the way you see yourself. It can also affect your close relationships and the way you connect with society. It’s beneficial to assess its effects if you’re in recovery from trauma.

Shame and depression can influence one another.

If you’re living with a depressive disorder, you may not have the energy or motivation to take care of yourself. This can lead to shame.

Sometimes shame comes first and leads to depression. Unlike guilt, which motivates a person to change their behavior, shame makes a person feel as though change is impossible.

This is because the person sees themselves as being the problem, a mindset that can lead to depression.

Depression and PTSD are only two of several mental health conditions connected to shame.

Research links both shame and guilt to anxiety disorders. In particular, the symptoms of social anxiety disorder appear to be linked with internal shame as well as interpersonal problems and depression.

The compulsions and rituals seen in OCD can be a source of shame. On the other hand, sometimes people living with OCD perform rituals in order to neutralize shame.

Bipolar disorder is another mood disorder associated with shame.

Bipolar disorder can cause behavioral extremes that can result in unwanted behaviors. These episodes, in addition to the out-of-control feelings they produce, can cause shame afterward.

People living with substance use disorder (SUD) experience shame to the point that it can interfere with treatment. They’re less likely to reach out for help because of the stigma attached to SUD.

If you feel shame because of something you’ve done, identify the true reason for your actions.

For example, if you made a decision that led to an unwelcome consequence, it’s not because you’re unworthy. Instead, it’s likely because you didn’t have the information or support you needed to make a better choice.

If you’re recovering from abuse, remember that what happened wasn’t your fault. A person who receives abuse isn’t responsible for the mistreatment they’ve experienced.

If your thoughts are negative or shame-based, trade them for others that are more positive.

If self-directed efforts don’t help you overcome shame, therapy is an option to consider. Therapy can help you identify and work through the root cause of your shame. Your therapist can also teach you healthy coping strategies.

Shame is not the same as guilt. While guilt can make a person feel as though they’ve done something wrong, shame makes them feel like they are wrong.

Shame can be caused by factors like childhood experience and culture. It’s linked to various mental health conditions.

If you’re living with shame, you don’t have to continue feeling this way. Therapy is a highly effective treatment option you can try.

If you’re looking for a therapist but not sure where to start, Psych Central’s How to Find Mental Health Support resource can help.