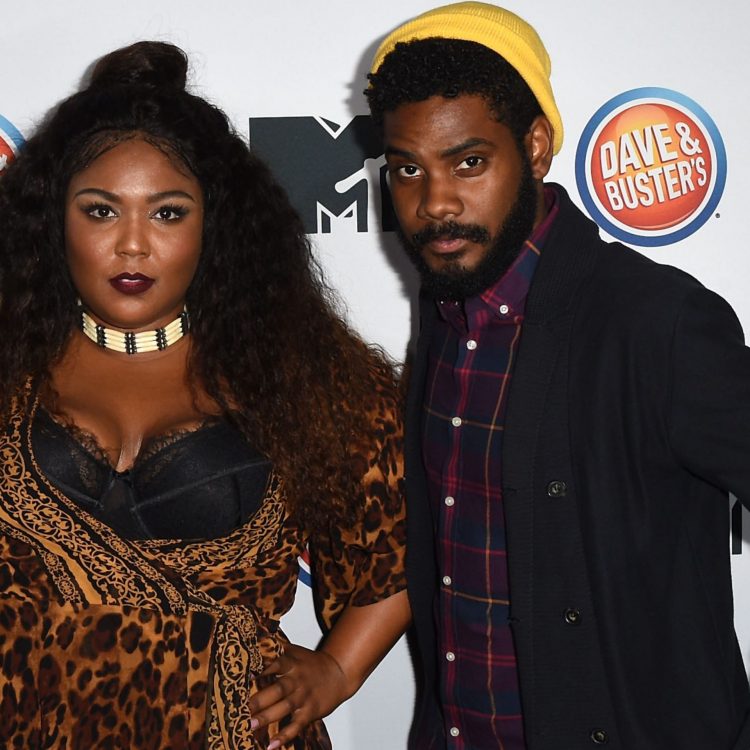 Lizzo has tried to keep her love life under wraps, but nothing gets past the people on the innanet. She has been recently spotted with a mystery man and finally cleared the air and is letting ya’ll know she’s boo’d up! In a recent interview with Andy Cohen on his radio show ‘Radio Andy,’ he got all in the singer’s business, and Lizzo wasn’t keeping quiet!

Andy brought up Lizzo’s recent Valentine’s date at Craig’s, a restaurant in West Hollywood, where she was captured by paparazzi holding hands with a man wearing a face mask.

“You were photographed in L.A. in February at Craig’s with a mystery man,” Andy asked. “Are you guys still together?” Lizzo responded, “Yeah, whatever. Yeah.” As the conversation continued, Andy asked the GRAMMY winner, “You’re Lizzo, a huge superstar, and this person is whoever that person is. Is that hard … in a relationship?”

Lizzo replied, “If you have the right person, no. Not at all. It’s not even a factor. Because it should be mutually supportive no matter what that person does.” Lizzo and her bae haven’t just been spotted in Hollywood. Paparazzi in New York City also captured them. Lizzo confirmed he attended her taping of Saturday Night Live, where she hosted and was the musical guest!

Our eyes have also been on Lizzo. If you recall, last month, we reposted videos she shared of the two together sitting on the beach while she was twerking. Although she only showed his arm and the corner of his eyebrow, the video she shared of his hair was a dead giveaway.

After conducting some research, we located the mystery man as actor Myke Wright! According to IMDB, Myke has been featured in a few films, and in 2016 he was featured on Comedy Central’s ‘Adam Devine’s House Party.’

Roommates, are you here for Lizzo finding love?