Post-Workout Nutrition: What Should You Eat and When? 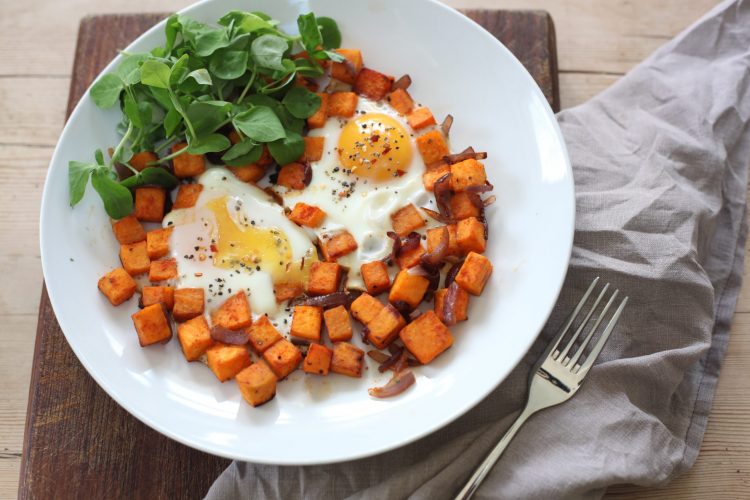 We’re keeping it simple today and focusing on protein and carbs since that’s where we have the most research to work with. However, I wanted to at least mention that they’re not the only nutrients at work post-workout. Our other macronutrient, fat is important too! It just doesn’t have a ton of research when it comes to post-exercise timing…yet.

There’s ongoing research on timing calcium and iron for post-workout benefits too. It’s all so interesting but like I said, post-workout nutrition seems simple until you start digging.

The 5 most trendy Popilush shapewear in 2022.

Back to protein and carbs! Let’s talk about why these macronutrients are so important for post-workout nutrition.

So like I said before, your glycogen stores are either reduced or totally depleted during your workout, depending on what kind of exercise you’re doing and how hard you’re working. If you’re doing moderate to high-intensity endurance or resistance workouts, you’re probably using more glycogen.

Either way, it’s a good idea to replenish with carbs. Why? Because your glycogen stores are limited, meaning there is only so much available AND the process of making more glycogen (glycogen synthesis) can be slow. Consuming carbs after your workout can speed up glycogen synthesis so you’re ready to go for your next workout. Lastly, replenishing glycogen creates an optimal environment for building muscle.

We know we need protein for muscle growth, but here’s the interesting thing:

It might not actually matter WHEN you eat protein as long as you’re getting enough overall.

The International Society of Sports Nutrition (ISSN) states in their position paper, “Meeting the total daily intake of protein, preferably with evenly spaced protein feedings (approximately every 3 h during the day), should be viewed as a primary area of emphasis for exercising individuals.”

They go on to say that getting essential amino acids optimizes muscle building, as does eating 20-40 grams of high quality protein up to 2 hours after a workout. However, they emphasize again that how necessary this really is can depend on what you ate pre-workout, as well as the rest of the day.

You need BOTH for post-workout nutrition. Here’s why.

First, glycogen recovery is faster when you combine carbs and protein vs. just carbs alone. One study actually found that cyclists who consumed carbs + protein within 2 hours of “exhaustive cycling” showed better performance the following day than cyclists who consumed only carbs or protein, due to faster repair of protein function and glycogen synthesis.

And like I mentioned before, carbs help create the best environment for your muscles to repair and rebuild, which is important if you want gains.

How much should you eat?

You can find some reallllly specific recommendations on this in the ISSN’s position statement on nutrient timing, but I don’t think most of us need to be as quite precise as professional athletes. If your goals are more specific, it’s probably a good idea to work with a dietitian 1:1.

So here’s my advice. Go for a 3:1 ratio of carbs to protein for those moderate to high-intensity endurance or resistance workouts. For example: 45 grams of carbs, 15 grams of protein. Obviously you can adjust based on your workout and your goals, but this is a good starting point.

If you’re not a fan of tracking all the numbers (which is totally fine, btw), just eat a good source of protein + carbs using some of my ideas below 😉