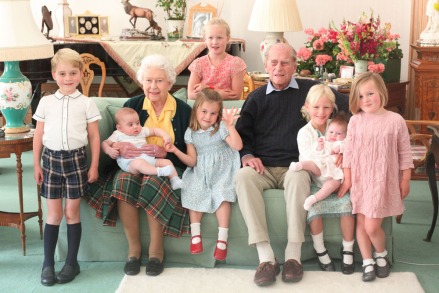 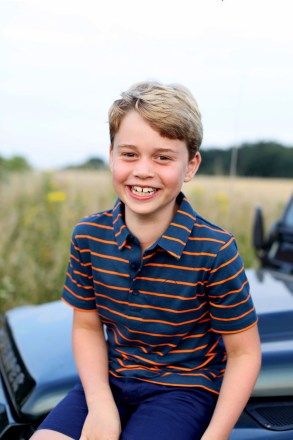 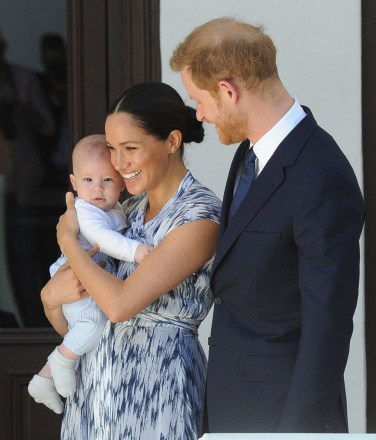 Image Credit: The Duchess of Cambridge via PA

Prince William and Kate Middleton honored his grandmother, Queen Elizabeth II, on her 96th birthday with a special Twitter tribute. The couple’s official Twitter page shared two throwback photos of the Queen. In one, she in deep in conversation with Kate and William, and in another, she and her late husband, Prince Philip, are surrounded by several of their great-grandchildren. The photo was taken in 2018 when Prince Louis was just a few months old, and the Queen proudly held him in her arms.

An inspiration to so many across the UK, the Commonwealth and the world, it’s particularly special to be celebrating in this #PlatinumJubilee year. pic.twitter.com/iWfyorcd8I

“Wishing Her Majesty The Queen a very happy 96th birthday today!” the Duke and Duchess of Cambridge wrote. “An inspiration to so many across the UK, the Commonwealth and the world, it’s particularly special to be celebrating in this #PlatinumJubilee year.”

Earlier this year, Queen Elizabeth battled COVID-19, but recovered and has since been in attendance at various public events. In February, she also reached her Platinum Jubilee, marking the 70th anniversary of her accession to the throne. From Thursday June 2 until Sunday June 5, the United Kingdom will celebrate this milestone. It’s particularly special because it’s the first time that any British Monarch will be celebrating a Platinum Jubilee. 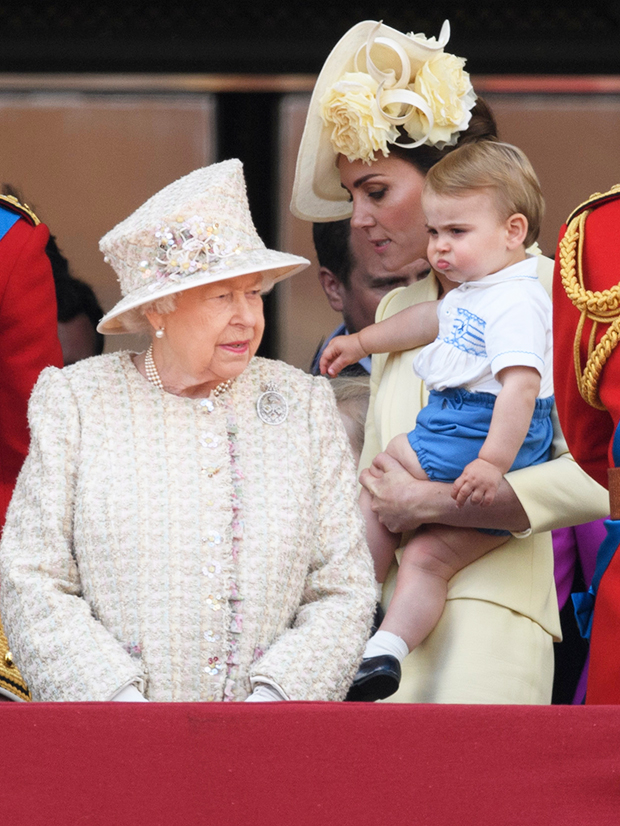 Earlier this month, on April 14, the Queen spent some quality time with her grandson, Prince Harry, who paid her a visit with his wife, Meghan Markle. It was the first time the two had visited with the Queen together in more than two years. At the beginning of 2020, Harry and Meghan announced their decision to step away from royal duties and live a more private life across the pond. They now reside in California with their two children, Archie, 2, and Lilibet, 10 months. Meghan and Harry were in Europe for the Invictus Games, where they made a rare public appearance together after getting in some family time.