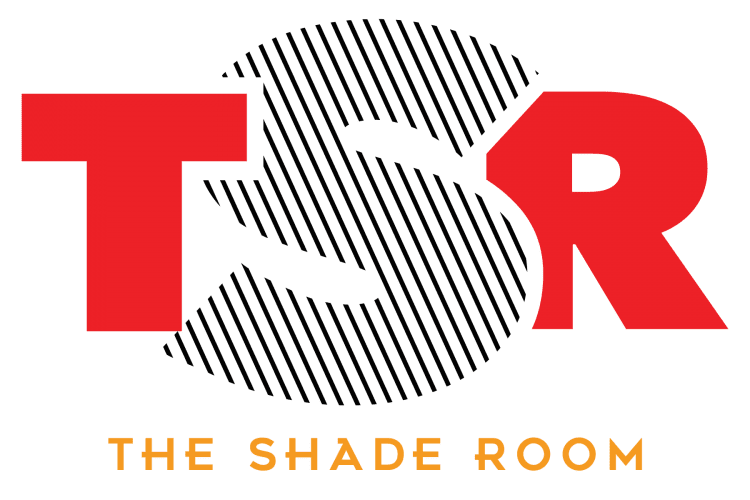 Another music festival is under Fyre— oops, we mean under fire! Afro Nation dancers claim they were forced to deal with nightmarish conditions while working at the famous festival. The women claimed they feared for their safety, expected to stay in insect-infested accommodations, were fed inadequate food, and made allegations of assault. Chile, these dancers were allegedly put through it.

Was The Afro Nation Music Festival A Workers Nightmare?

But the question remains, why? The Shade Room reporter Justin Carter investigated the situation. He spoke exclusively with dancers, including the lead choreography for Afro Nation in Puerto Rico, CeCe Tor.

CeCe alleged the bad experience started at the airport where the group wasn’t provided a car service to their hotel where eleven dancers were to stay. Unfortunately, the hotel — supplied by a company associated with the event called Live Live Logistics— was infested with bugs when they got there. She says the area “smelled like trash,” showing off the evidence of filth around the hotel.

I got a message from them saying we would not be getting rides from the airport as promised.

Things allegedly worsened once the festival acts started to cancel — which they allegedly failed to inform the dancers adequately. On day one, over 7 acts, including Burner Boy, Koffee, and Beanie Man, pulled out of the festival on the same day, angering fans.

Not only did the festival upset fans, but the dancers, who were only fed one meal a day, were fed up. They alleged security assaulted them for trying to do their performances to top things off. The workers are now looking for compensation for their allegedly terrible experience.

How did things get THIS bad? Click play to see it.