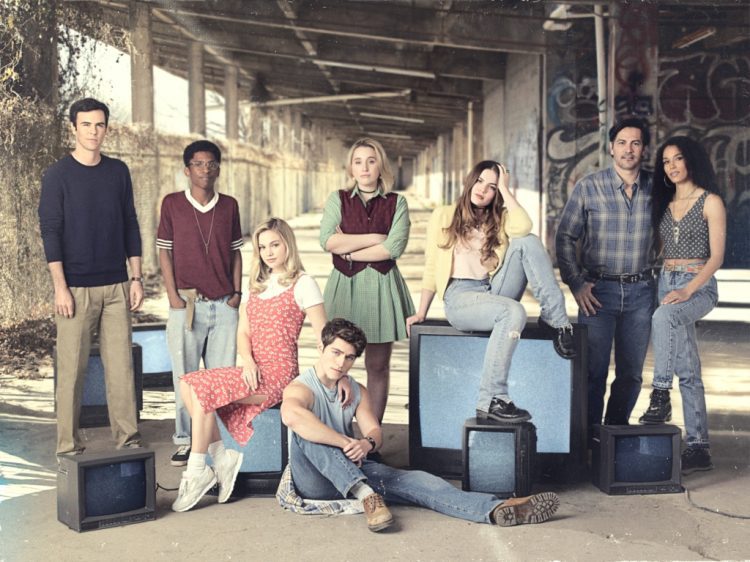 Cruel Summer is returning to Freeform as an anthology series.

The second season will feature a whole new cast, a new mystery and the show’s third showrunner.

Set in an idyllic waterfront town in the Pacific Northwest, the second chapter follows the rise and fall of an intense teenage friendship. Approaching the story from three different timelines surrounding Y2K, the season twists and turns as it tracks the early friendship between Megan, Isabella and Megan’s best friend Luke, the love triangle that blossomed, and the mystery that would impact all of their lives going forward.

The first season followed two young women: Kate Wallis, the popular girl with a charmed life who one day goes missing, and Jeanette Turner, the nerdy wannabe who is accused of being connected to Kate’s disappearance. All signs point to Jeanette’s guilt, but is Kate really who she seems to be? Set over three summers and told through shifting points of view, the series challenges perception and follows how one girl can go from being a sweet outlier to the most despised person in America.