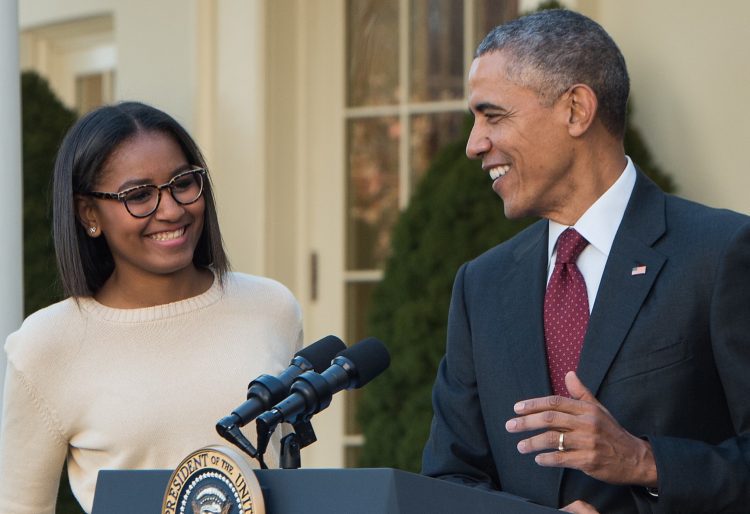 This week, 20-year-old Sasha was spotted walking around LA with the former college basketball star looking blissfully booed up as she sported a purple tank and boho skirt. Another photo that surfaced online captured her hugging up on her new rumored man and she was laying the PDA on THICK!

The Daily Mail, which has exclusive photos of the two, reported that the couple began dating after Sasha transferred from the University of Michigan to USC. Now, the bright college student lives on the west coast with her big sister Malia, 23, who moved to Cali last year after landing a cool scriptwriting job for Donald Glover’s forthcoming Amazon series.

So, who is Clifton Powell Jr., you ask? 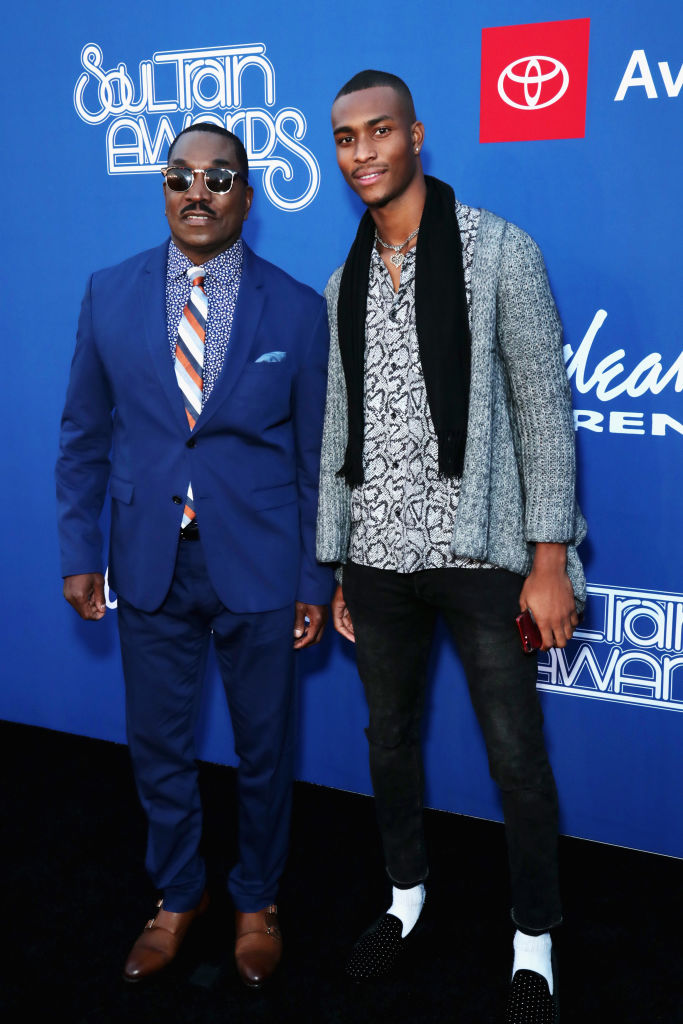 The 24-year-old, who has also been given the nickname ‘Cliff’ and ‘CP3’, attended Village Christian High School in the San Fernando Valley, a private school that reportedly costs a whopping “$28,340 a year” and “offers ‘an excellent Christian education,’” The Daily Mail noted.

After graduating, Powell Jr. landed a four-year basketball scholarship at the University of California in Santa Barbara. Now, Sasha’s new boo reportedly works as a commercial director creating content for Nike and Peloton.

Clifton Powell Jr. grew up in Ladera Heights with his father, who starred in the movie Ray alongside Jamie Foxx and Regina King. The posh neighborhood has been dubbed “The Black Beverly Hills” due to the expensive homes in the area and its affluent Black residents.  His mother’s name is Kimberly Crooms, a successful interior designer, and chef.

On April 19, former First Lady Michelle Obama appeared on The Ellen Show where she gushed about how her daughters have matured, telling the comedian:

“They loved the Jonas Brothers. Now they are bringing grown men home. Before it was just, like, pop bands. Now they have boyfriends and real lives.”

Turns out Malia has a man too. The eldest Obama sister has allegedly been dating British bloke Rory Farquharson since the two attended Harvard in 2017.  On Tuesday, Michelle revealed that she and Barack worked together to help the girls transition back to normal civilian life after leaving the White House.

“I listened to what my mother said when she was raising us. She said, ‘I’m not raising babies, I’m raising real people to be out in the world.’ And I kept that in mind with the girls,” Mrs. Obama explained.

What do you think of Sasha’s new man? Tell us down below!