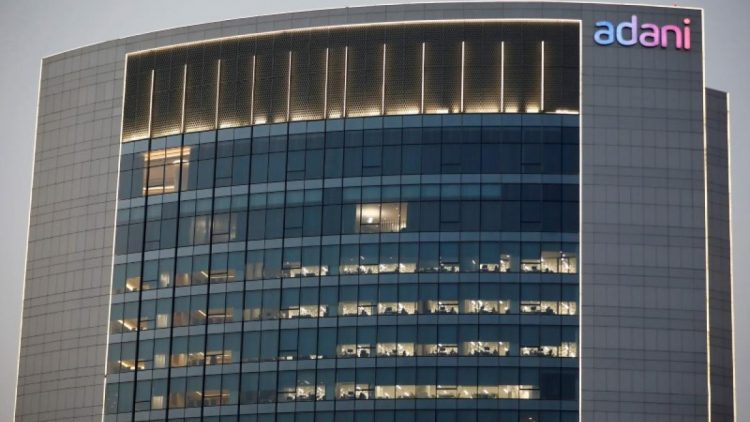 AMG Media Networks Limited, a wholly-owned subsidiary of Adani Enterprises, will pick a 49 per cent stake in Quintillion Business Media, it stated in a BSE filing. The stake-pick in Raghav Behl’s digital business news site was made for an undisclosed sum.

“The SHA and SPA record the terms of agreement with respect to acquisition of 49% equity shares of QBML by AMG Media and the inter se rights and obligations and other matters in connection therewith,” it said.

On March 1, 2022, Adani Enterprises had signed a Memorandum of Understanding with Quint and announced its foray into the media business by acquiring an unspecified minority stake in QBML.

The conglomerate has been trying to foray into the media space for the past few months. It had hired veteran journalist Sanjay Pugalia to lead Adani Media Ventures. The conglomerate with over $150-billion market capitalisation is into the business of operating airports and ports, power generation and transmission, coal and city gas distribution networks.