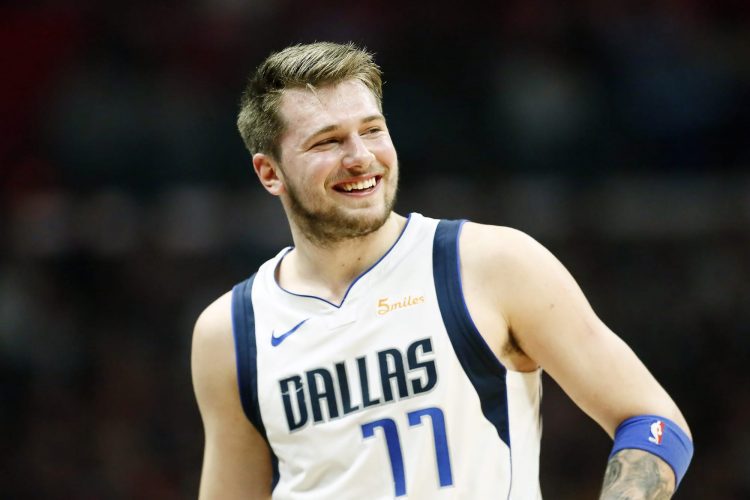 It all happened as a teen who was at a Dallas Mavericks game with her dad on April 8 went to the restroom, only for her not to return any longer.

The 15-year-old was later found 10 days later but in an Oklahoma City hotel after being sold for sex for 11 days.

"On April 8, a 15 y/o girl from North Richland Hills went to a Dallas Mavericks game with her dad at the American Airlines Center.
She went to the bathroom right before halftime. She never made it back to her seat. A man sold her for sex for 11 days."https://t.co/RqxRo57V4N

Recently, a teen girl was trafficked from a sporting event in Dallas. Today, I will join regional partners to discuss local enforcement efforts. We are proud to be a part of the local “NTZ Game Over Initiative” at NRG Park. NTZ is a vital program to prevent these situations.

Not seeing this get enough press. Fuck the Dallas police department. Incompetent tools