Will There Be a Downton Abbey Movie 3? 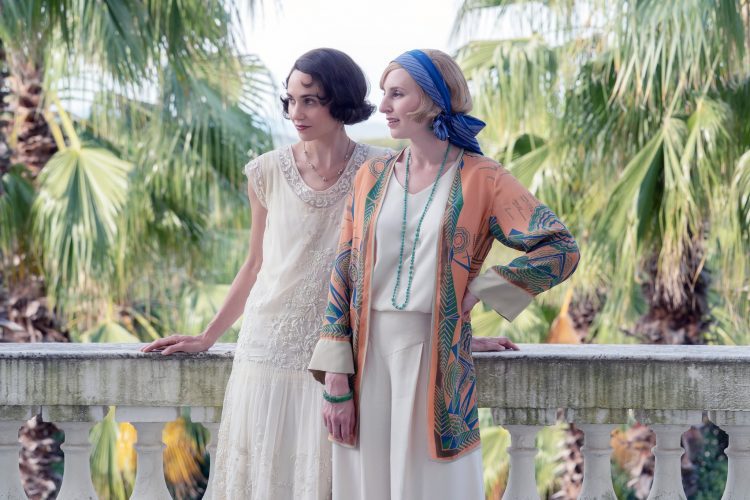 As the name suggests, “Downton Abbey: A New Era” brings the Crawleys of “Downton Abbey” into a brand-new era. As the story goes deeper into the 1920s, the Crawleys and everyone around them face the decade’s major changes. It’s been over a decade since viewers were first welcomed into the halls of Downton, with the first season of the TV series debuting in 2010. After so many years and stories, is a third “Downton Abbey” movie already in the works, or has the story finally come to an end?

In a recent interview with Sky News, series creator Julian Fellowes admitted that he’s not sure what’s next for the Crawleys — it’s a bit of a wait-and-see moment.

“I don’t know the answer to that. The truth is if they want more and the cast want to do more, then I’m sure we’ll find a way of delivering more,” he said. “But I don’t mind if it’s run its course; I think that’s fair enough, too . . . I think that’s the test. You want [the audiences] to feel familiar with the characters, with the setup, to feel they’ve come home again — but at the same time, you want to give them something new, give them something they haven’t seen before.”

Fellowes also acknowledged the unique challenges of making a movie (or two, or three) based on “Downton Abbey.” He especially highlighted the show’s many storylines and characters, which make it harder to spin out a cohesive plot for a single film.

“The other big balancing act of making a movie out of a TV show is that when you’ve got a TV show with a big cast — and our cast is colossal — then they will have a story once every two or three episodes, and apart from that, they will join in other people’s stories,” Fellowes said. “But in a film, that isn’t enough. They’ve all got to have their own stories, and those stories have all got to have a beginning, middle, and end. So it is quite a business of sort of plaiting it together. But every job, whatever it is, has got a difficult bit, so I don’t want to sound as if I’m complaining.”

For now, “Downton Abbey: A New Era” will likely place a cap on many of the storylines we’ve followed since the beginning of the series. Characters leave home and start new lives, the generational torch is passed, and there’s always something new on the horizon. Whether there’s another return to Downton in the future or not, it’s been one memorable ride!