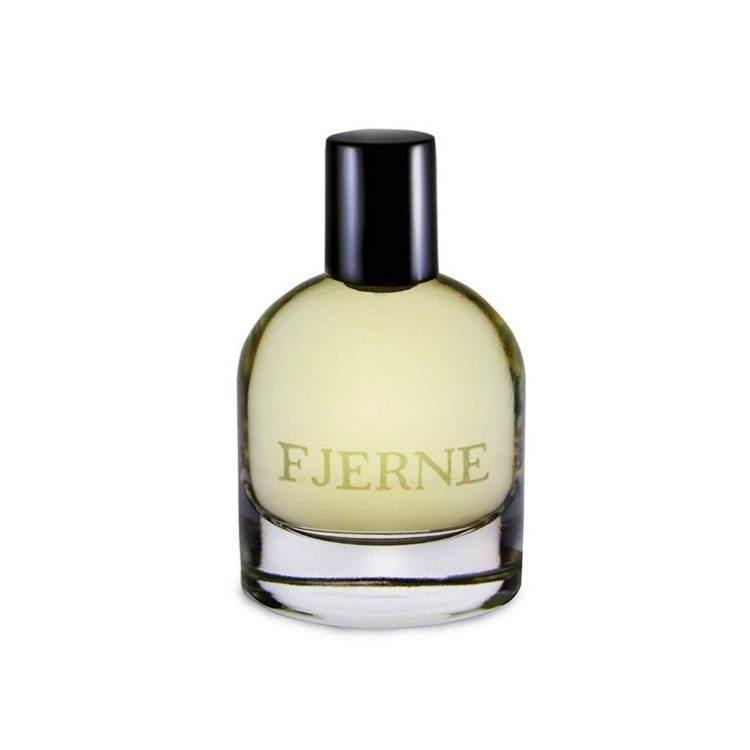 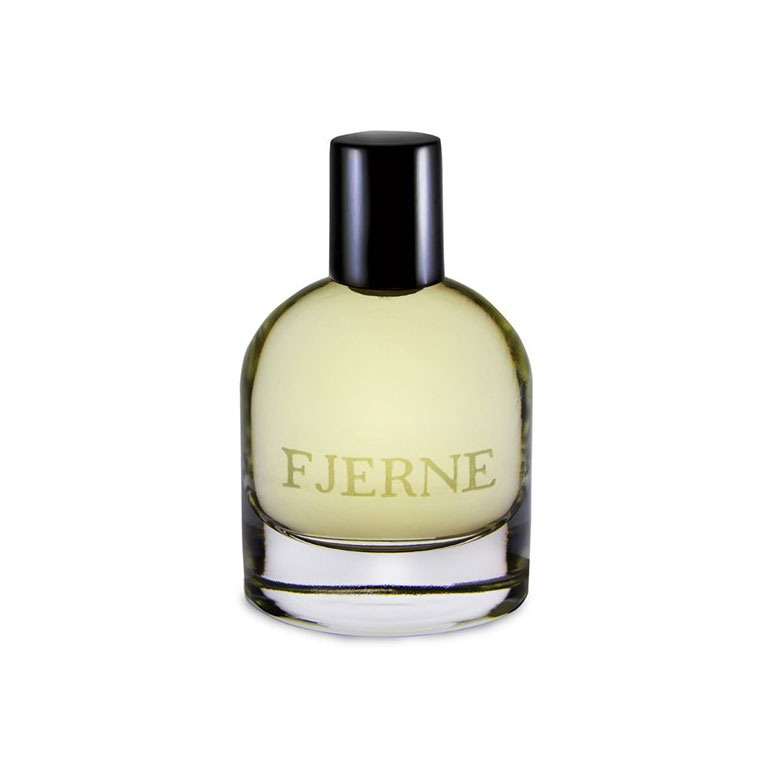 Slumberhouse Fjerne Extrat de Parfum is a soft gourmand that utilizeds the earthy, cocoa powder qualities of patchouli paired with honeyed amber and vanilla, nuttiness, and and milkiness. It is creamy, milky, and sweet like coconut with soft touch of vanilla and cocoa, while other times it is dustier, earthier, and almost bread-like with the way the milk and honey soaked into it. The drydown is characterized by light muskiness and lightly spiced, creamy woods and more resinous sweetness.

It opened with nutty, honeyed notes with a smooth, creamy backdrop with aromatic cedarwood and spiced amber. It was softly sweet, almost like vanilla-honey milk bath, and creamy with smooth nuttiness. There was a dry, cocoa powdered patchouli underneath, caught between earthy, dusty, and chocolaty; the vanilla brought out the more chocolaty tones.

After 20 minutes, Fjerne had a more coconutty aroma; like the meat of a coconut–creamy, milky, and sweet–with touches of cocoa powder and dark vanilla. It seemed to turn and wear quite closely to my skin about an hour in, which was a surprise, and smelled of bread soaked in milk and honey with a dusting of cocoa powder and a dash of vanilla extract.

From there, it largely smelled like dusty, slightly earthy patchouli with hints of cocoa and vanilla along with soft cedarwood. In the drydown, which emerged around the fifth hour, the patchouli lost its earthiness; it was more like a vanilla with a cocoa undercurrent, smooth and amorphous in its woodiness, and had a creamy muskiness to it. The perfume progressively lost its cocoa facet as the vanilla and musk ramped up.

For testing, I used 1/3 of a 0.7ml sample vial dabbed to the underside and topside of my wrist area on my left arm. This arm was moisturized with unscented moisturizer about a half hour prior to applying perfume.

It lasted for five hours until it was a skin-scent and about 12 hours before it was quite difficult to detect on my skin. The sillage and projection were moderate for the first two hours, but Fjerne wasn’t as intense as I have experienced with other Slumberhouse fragrances.

There were parts of Fjerne that reminded me of Ore 2022, likely because of the way the cocoa is presented in both, but I prefer Ore 2022 quite a bit more. There’s something more assertive about Ore 2022.