Sarah Silverman Shares A Toothbrush With Her Boyfriend 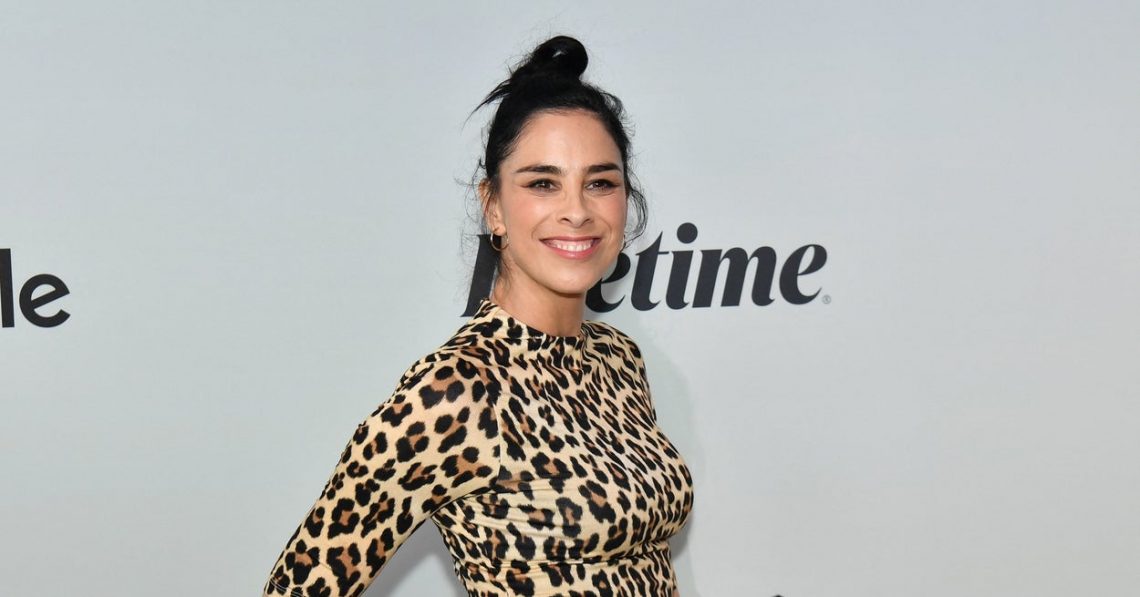 “Do what you wanna do in your house.”

During a recent appearance on The View, the comedian and actor shocked the panel of hosts by revealing that she shares a toothbrush with her boyfriend, Rory Albanese.

ABC / The View / Via youtube.com

“I have never shared a toothbrush with another person in my life,” she said. “And for some reason, with Rory we have never not used the same toothbrush.” Uh, OK!

“But let me ask you something: Why is that so gross?” she continued. “We kiss each other where we pee.” That is certainly a question one can ask!

The View’s hosts had a, let’s say, wide range of reactions. “You’re going in there with the gums and everything — it’s disgusting,” Joy Behar said, while Whoopi Goldberg took a live-and-let-live approach: “Do what you wanna do in your house.”

“My body, my choice!” Sarah responded.

As I mentioned, we seem to be awash (no pun intended) in a deluge of confessions from (literally) dirty celebrities. Over the weekend, James Corden said that he only washes his hair once every two months.

And who can forget Jake Gyllenhaal straight-up saying he doesn’t bathe much at all?

Yuck, now I feel like I need to take a shower. Anyway, watch Sarah’s interview on The View here.