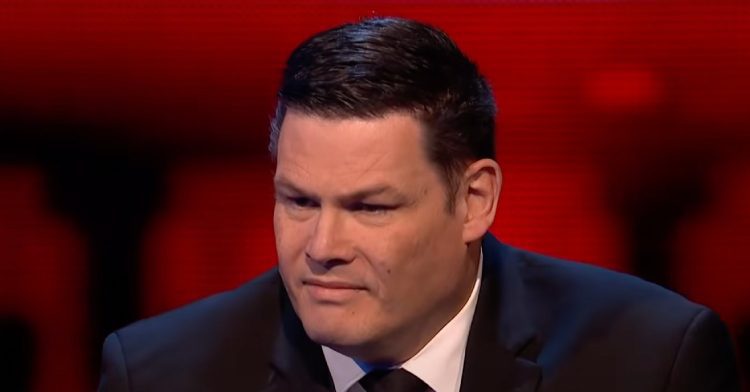 Beat the Chasers star Mark Labbett, aka the Beast, once opened up about the truth behind his dramatic weight loss during lockdown in 2020.

The 56-year-old thought that he had Covid during lockdown – which led to him losing five stone. 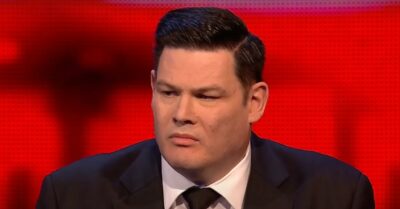 Mark opened up about his weight loss in 2020 (Credit: ITV / YouTube)

Back in 2020, Mark revealed that he had lost a whopping five stone following a suspected bout of Covid.

Although he never got tested for the virus, Mark explained that he suffered “uncontrollable spells” of fever.

He also confessed that he hardly ate for two weeks as he battled the illness.

Speaking to The Sun on Sunday at the time, Mark opened up about his struggle with the suspected Covid, as well as his weight loss journey.

He explained that at the end of February 2020, he got suspected Covid.

“Because the testing capacity was so limited then, I never formally got a test but all I can say is that for two weeks I had complete loss of appetite, no sense of smell, a temperature, exhaustion and the worst fever of my life,” he said. 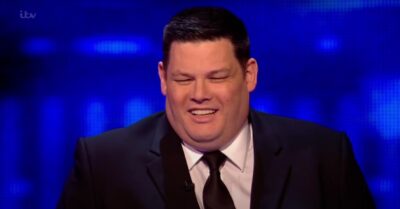 Mark then went on to detail some of the symptoms he suffered from during his battle with suspected Covid.

He said at one point he couldn’t hold a glass of water properly as he was shaking so much.

Mark then explained that as a “self-proclaimed fatty”, he knew that his weight could make Covid more severe for him.

He said he knew that he needed to lose weight – or potentially put himself at even more of a risk.

“I basically didn’t eat for two weeks but since then the weight has continued to drop off because I have continued to eat sensibly. I knew I had to,” he said. 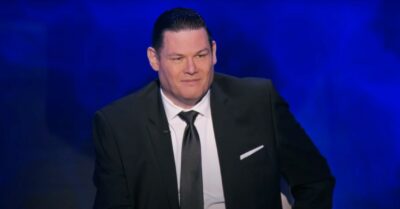 Mark detailed how he lost so much weight (Credit: YouTube)

During the interview, Mark went into some detail about how he managed to shed such an impressive amount of weight.

He credited running around after a toddler (his son) and giving up chocolate as the key reasons behind his weight loss.

Mark explained that he had been very active during lockdown looking after his son.

Read more: Alfie Boe’s marriage – who was his wife and what happened?

He also spoke about how his knees stopped creaking because there wasn’t so much weight on them after he lost weight.

“But I will say, in all seriousness, that this four-month period has been the toughest of my life,” he said.

He then said that being stressed and stir-crazy during lockdown also contributed to his weight loss.

Beat the Chasers continues tonight (Wednesday, May 18) at 9pm on ITV and ITV Hub.