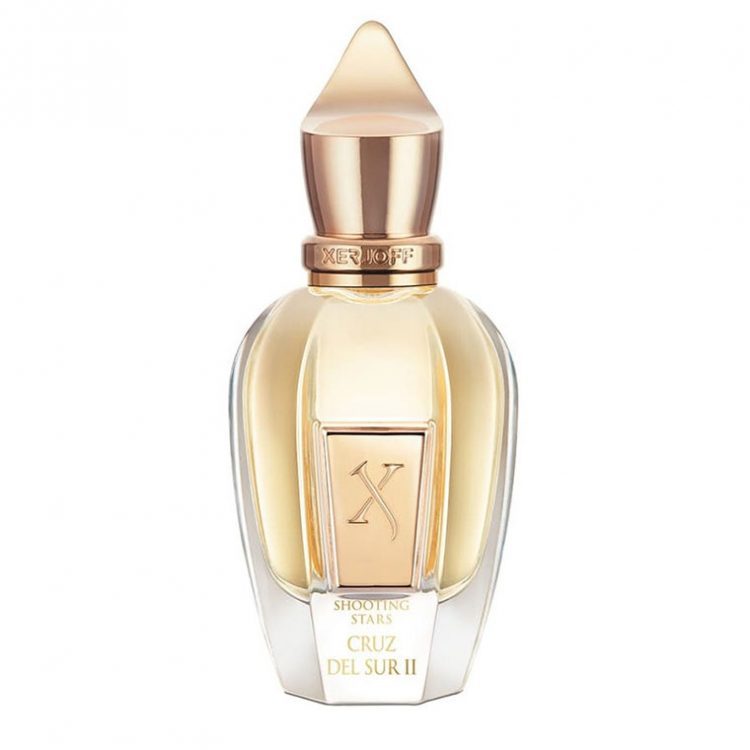 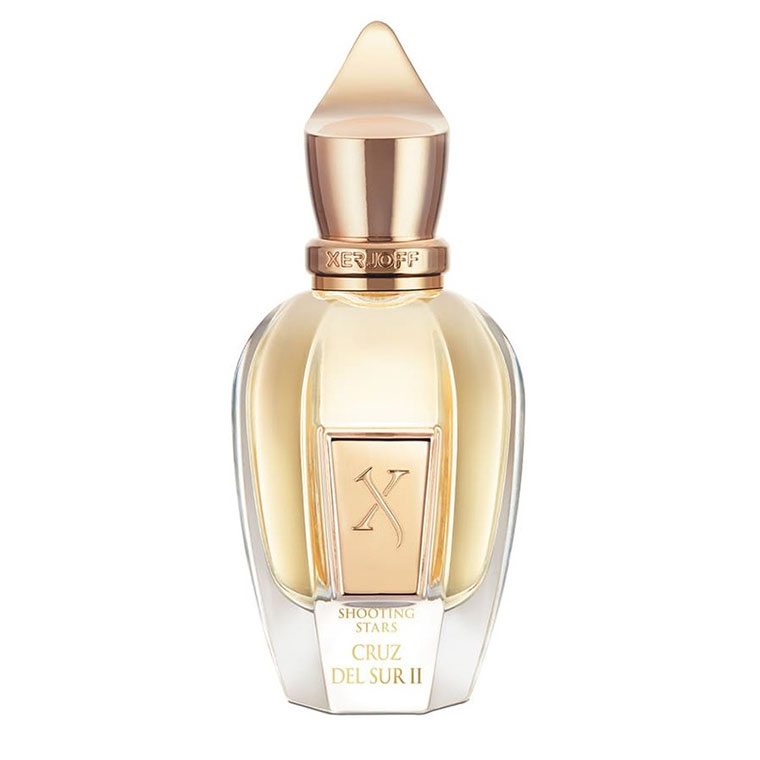 Xerjoff Cruz del Sur II Eau de Parfum is a mix of tropical fruits with a greener apple that often dominated for the first hour but the pineapple and mango, along with musk and floral aspects, were the stars from there. The base was musky, slightly woody, and it wasn’t until the drydown that it was more noticeable, but the fruity notes were in play for the entirety of the journey.

It is described as having “fresh and fruity top notes” with a heart of “green leaves and floral bouquet” that sits on a base of “earthy cedar wood and musk.” Here are the notes:

Sweet, ripened mango coupled with tangy pineapple opened the perfume, and then crisp green apple blended the mango and pineapple together, giving the effect of tropical fruit cocktail boosted with apple juice. It was sweet, fruity, and fairly intense (to the point where the sweetness of the fruits felt less realistic). From there, the battle began between the apple and mango/pineapple duo with the apple winning and being the most prominent fruit note.

As the “floral bouquet” unfurled at the 20-minute mark, it lightened the sweetness coming from the fruits, while there was a milky quality that added a creaminess to the composition, which pulled and stretched the notes and created more of a haze of sweet, tropical fruits and soft apple with a backdrop of florals.

After three hours of wear, the base turned creamy, musky, and smoother with aromatic cedarwood coming through, but the sweet fruits still were quite present. It was closer to the drydown, which was nearer to the fifth hour, that the fruity notes were quieter and drifted over a musky, woody base.

It lasted for six hours until it was a skin-scent and about 12 hours before it was quite difficult to detect on my skin. The sillage and projection were moderate for the first three hours.

The fruit notes were overly ripened to me, which tends to give the impression of something synthetically sweet – I like these types of notes to retain more of a photorealistic feel and smell. This was more like the middle and drydown phases for me, which was when I enjoyed the fragrance the most!