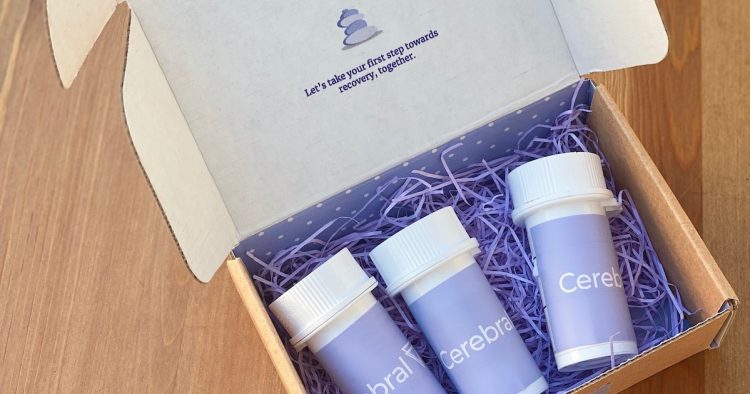 Cerebral CEO and cofounder Kyle Robertson is leaving his position at the digital mental health company amid growing controversy over its prescribing practices, particularly for controlled substances like Adderall.

Dr. David Mou, who has served as Cerebral’s president and chief medical officer, will be taking the reins as CEO effective immediately. He added the president role earlier this month. In addition to the CEO shakeup, chief operating officer Jessica Muse will now take on the president job and Thomas Insel, former director of the National Institute of Mental Health and clinical advisor for the company, will join Cerebral’s board.

The Wall Street Journal and Bloomberg reported the board agreed last night to replace Robertson. According the WSJ, Robertson didn’t participate in the meeting and lost access to Cerebral’s Slack messaging system without advance warning.

Over the past several months, Cerebral has faced increasing scrutiny over its prescribing practices for controlled substances. In late April, a former executive sued the company, alleging he was fired after raising patient safety concerns. He said Cerebral aimed to prescribe medication to all its ADHD patients to increase retention. In a statement, the mental health company said it believed those accusations were “without merit.”

Earlier this month, the company confirmed it had received a grand jury subpoena from the U.S. Attorney’s Office for the Eastern District of New York as part of an investigation into possible violations of the Controlled Substances Act.

“We thank Kyle for his service. His vision resulted in what Cerebral is today: a leading provider of urgently needed mental health services to people who were unable or unlikely to obtain treatment,” Mou said in a statement.

“The timing for his idea was fortuitous. When the pandemic struck, Cerebral became a lifeline for those in need of mental health services. Kyle led the company through the rapid growth that followed, helping hundreds of thousands of patients access effective and safe care. As Cerebral enters its next phase of growth, we look forward to expanding our services, guided as always by evidence-based clinical protocols, to help those who struggle with mental health concerns in silence.”