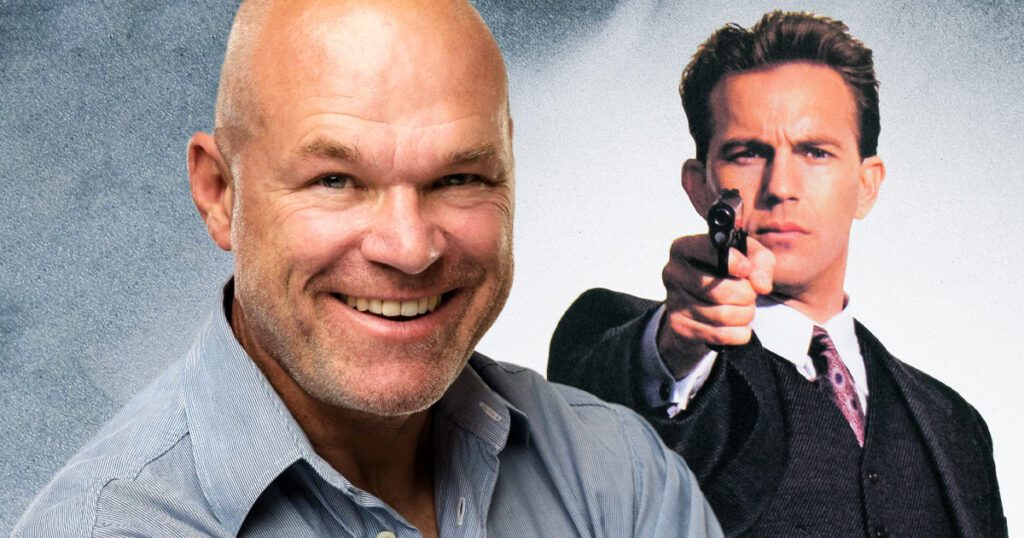 Uwe Boll is back. The German director behind House of the Dead, Alone in the Dark, BloodRayne, In the Name of the King, Postal, Rampage, and more has announced his intention to return to international filmmaking with a new $25 million movie focusing on Eliot Ness, the Federal agent who took down Al Capone.

Audiences are likely most familiar with the story of how Eliot Ness brought down Chicago’s biggest crime boss thanks to Brian de Palma’s The Untouchables starring Kevin Costner, but Uwe Boll’s movie will pick up after those events. Ness will find the agent trying to catch a serial killer known as The Butcher of Kingsbury Run. The real-life murderer dismembered and killed at least a dozen people and was never caught, although Ness did have a suspect. Whitney Scott Bain wrote the script for Ness, which Uwe Boll plans to direct and produce through his Event Film banner. Boll plans to start principal photography in 2023 and is currently casting the movie.

It’s been six years since Uwe Boll retired after his last U.S. film (Rampage: President Down), but the director told THR that he isn’t worried about the negative reaction to his return. “People who say they hate my movies have mostly seen one, maybe two films, maybe [flops] Far Cry or Alone in the Dark,” Boll said. “They don’t mention my more political films [like] Rampage, Assault on Wall Street or Attack on Darfur… Netflix has something like 15-20 of my films. [I’m] a real filmmaker, I’ve made 34 movies, many with big stars, that can no longer be denied.” Boll did step back into the director’s chair in Germany with Hanau, but he said the experience “made me remember why I stopped making movies in Germany.” Is the world ready for the return of Uwe Boll?