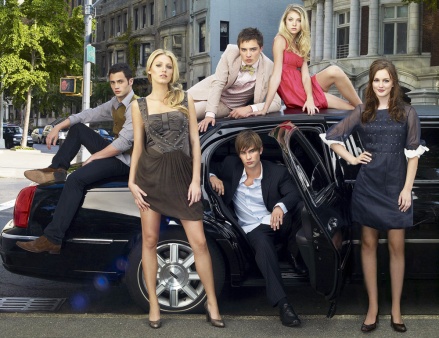 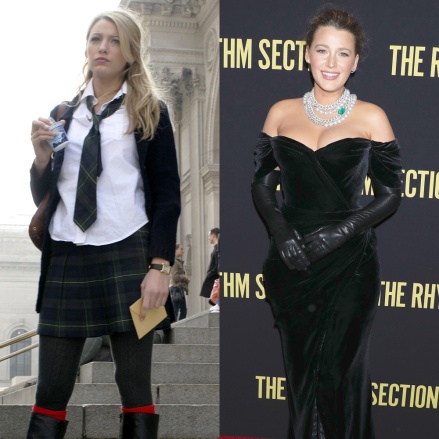 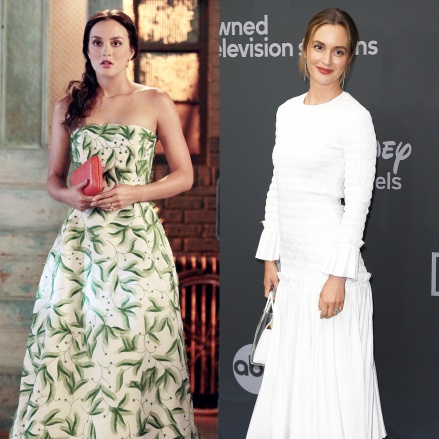 The former co-stars got together to kick off Penn Badgley’s brand new podcast, ‘Podcrushed’.

Where is ‘Gossip Girl’ to spill the juiciest Upper East Side news when you need her? It’s a good thing Dan Humphrey did for her. That’s right: The real-life Dan, Penn Badgley, 35, shared a photo on May 18 of him reuniting with Gossip Girl co-star Leighton Meester, 36, 10 years after the popular series ended!

In the picture, the former co-stars smiled for a snapshot to promote Penn’s brand-new podcast, Podcrushed. Both actors looked comfortable, with Penn rocking a green tee and black jeans with a gray sweater tied around his waist, and Leighton sporting a blue shirt, jeans, and a green jacket. Leighton’s episode of Podcrushed, which is the premiere episode of the entire podcast, includes a wide range of conversations, from the duo reminiscing about the first time they worked together to “whether it’s time for Leighton to play Timothee Chalamet‘s mom.”

And if fans think Penn and Leighton’s first time working together was Gossip Girl, they would be wrong. In the episode, they revealed they first worked together in 2007’s horror film, Drive Thru. However, Penn said he doesn’t remember actually meeting Leighton until they ended up at a party together after the film had finished shooting, per Just Jared. “I’m pretty sure we met on that movie but I’d ended up at a Halloween party or something at your house. I remember waiting in line for the bathroom and you turned around and I hadn’t seen you before,” he vaguely recalled, adding that he doesn’t really remember their first interaction. 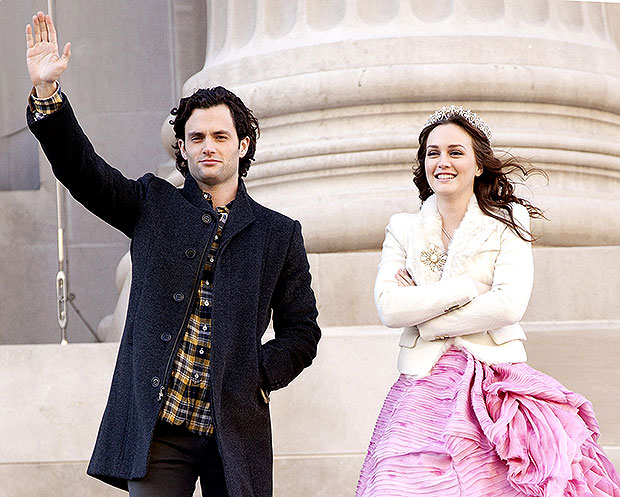 Regardless, they certainly remember working on Gossip Girl together, the show that launched both of their careers. Penn played Dan Humphrey, the on-again-off-again boyfriend-turned-husband of Blair Waldorf’s (played by Leighton) best friend, Serena van der Woodsen (played by Blake Lively). The show ran for six seasons between 2007 and 2012 and was rebooted in 2021. Leighton has gone on to act in a range of shows, most notably ABC’s Single Parents and Hulu’s How I Met Your Father. Penn’s biggest project since Gossip Girl is Netflix’s You.

The official description of Penn’s Podcrushed show says it “explores the heartbreak, anxiety and self-discovery of being a teenager.” It focuses on topics that seem to be inspired by conversations one may overhear at a middle school lunch table, such as “childhood crushes, to battles with body hair, to schoolyard scuffles.” It’s hosted by the You star, Nava Kavelin, who once served as a director for a middle school, and Sophie Ansari, a former elementary school teacher who has resided all around the world, per Business Insider.

Leighton Meester’s Mom: Facts About The Woman Who Gave Birth To Her While In Prison