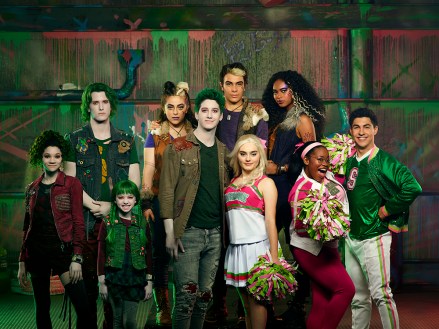 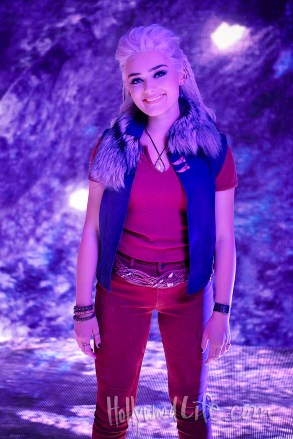 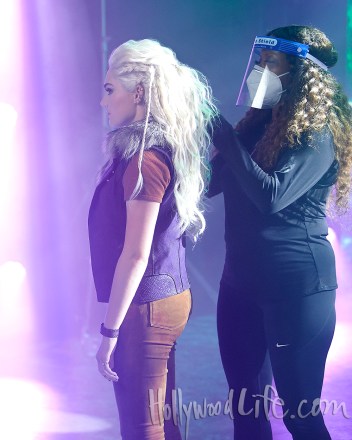 It’s been over 2 years since Zombies 2 premiered, and fans are anxious for Zombies 3. The highly-anticipated third movie will premiere in 2022, and HollywoodLife got EXCLUSIVE scoop from Milo Manheim and Meg Donnelly about what lies ahead for Zed, Addison, and more. When it comes to how Zed and Addison are doing in Zombies 3, it’s smooth sailing — for now.

“They are so in love, and we may have a couple of aliens that can confuse that, but we’ll see how it goes. We’ll see how it all plays out,” Milo told HollywoodLife at the Disney Upfront on May 17 in New York City. 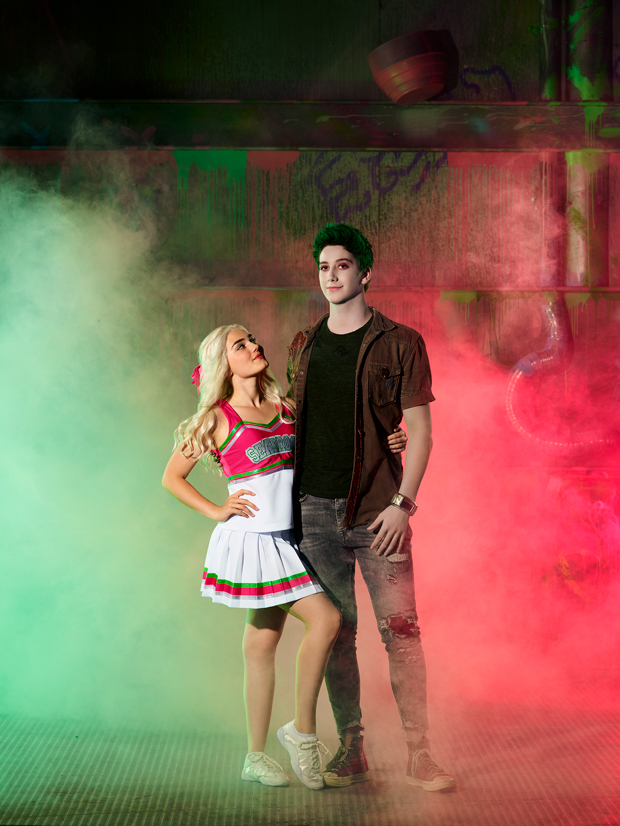 Both the Zombies and Zombies 2 soundtracks are full of bangers, and that’s just going to continue with Zombies 3. “There are more songs than ever before. They’re so intense and big and sound really like radio hits,” Meg revealed. “Someday” continues to be the central song in the Zombies movies, and Milo hinted that the song will continue to be featured in Zombies 3.

“Let’s just say this, if you are a fan of ‘Someday,’ you will be a fan of Zombies 3, and that’s all I’m going to say about that because I’m not sure how much I can say,” Milo teased.

The first Zombies movie premiered in 2018, and Milo pointed out that Disney has done a “really good job” of maturing the franchise as the fans get older. “It’s maturing. It’s a lot more intense like Meg said. It’s just bigger and better,” Milo said. As for Zombies 4, it’s a possibility! “That’s a good question. You know what? It leaves it open for a fourth, but it also does a really good job of wrapping it up as well,” Milo told HollywoodLife.

Both Milo and Meg have additional projects on the horizon. Meg will be guest-starring in High School Musical: The Musical: The Series season 3 as Val. “She’s the choreographer of the show at the summer camp,” Meg revealed. “She definitely adds a lot of drama and dynamics to everybody, but she’s also really cool. I feel like people will really like her.”

Milo is also starring in the Disney+ original film Prom Pact alongside Doogie Kamealoha star Peyton Elizabeth Lee. “I will say it was an honor working with Peyton Lee. She is amazing. I hope I get to work with her again soon. Blake Draper’s new on the scene, and he’s become a very close friend. The movie is going to be a classic, hopefully. It’s a great homage to those old ’80s rom-coms,” Milo said. 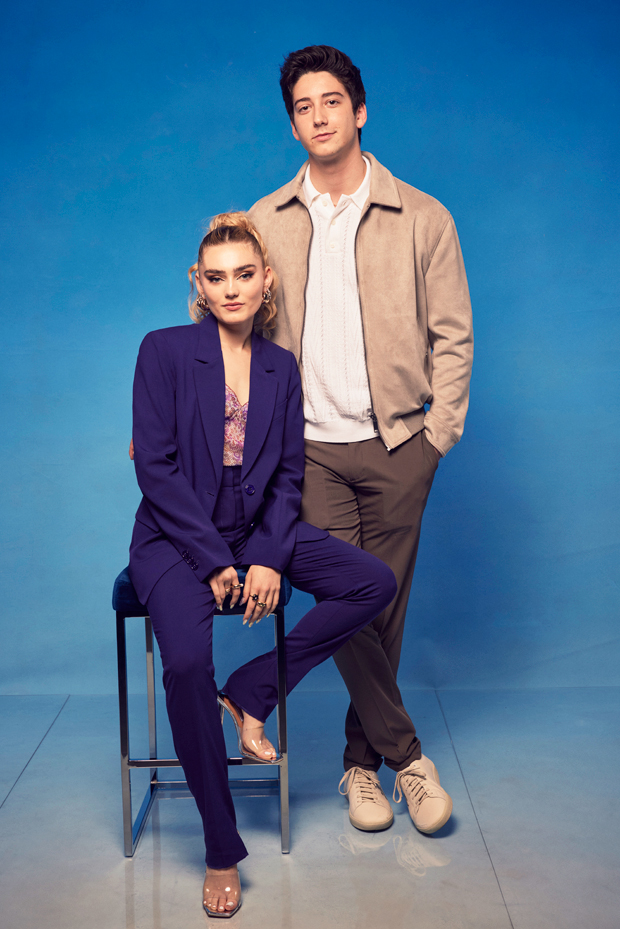 Talent runs in the Manheim family. Milo’s mom, Emmy winner Camryn Manheim, is currently starring in the Law & Order revival, which has been renewed for another season. Milo admitted that he would “absolutely guest star” on his mom’s show. “I feel like that’s every actor’s dream,” Milo told HollywoodLife. “It’s crazy because my mom’s first role was a guest star on Law & Order, and now it looks like she’s coming towards the end of her career. This might be what she wraps up with, but she’s doing an amazing job, and the show is amazing. She’s loving living in New York City.”