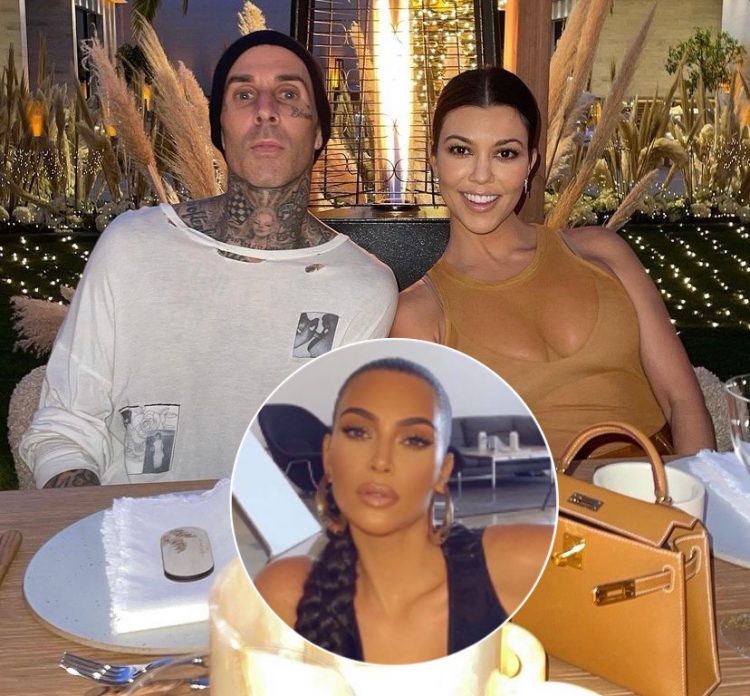 While fans are still stunned that Kourtney Kardashian and Travis Barker officially tied the knot, it appears the Blink-182 member’s past may be coming back to haunt him.

After just one year of dating, Travis Barker  proposed to Kourtney Kardashian in October 2021 with a $1 million engagement ring. The pair officially got married last Sunday (May 15) in a quiet ceremony in Santa Barbara. 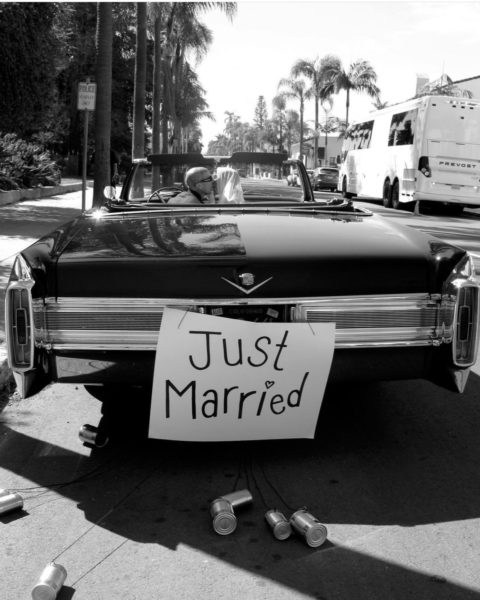 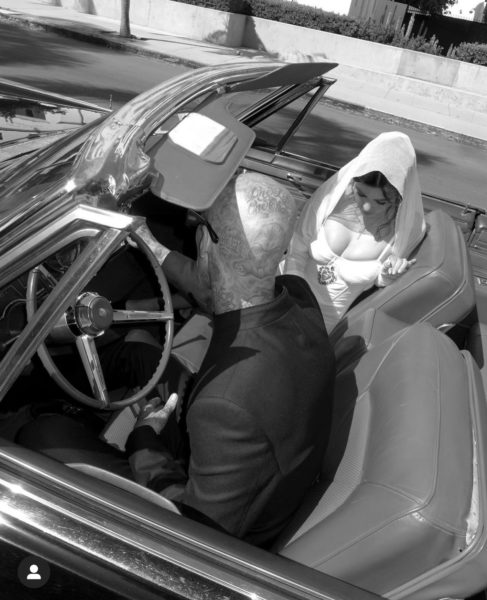 Now, after a recent episode of The Kardashians, fans are questioning Travis Barker’s initial intent of moving to Calabasas, California. During a recent episode, Kardashian matriarch Kris Jenner was filmed telling Kourtney Kardashian that Travis had revealed to her that he’d moved to Calabasas years before their romance began just so he could be closer to her. Kris said,

“Do you want to know the real reason why [Travis] moved to Calabasas?” He said, ‘Because I knew [Kourtney] lived in Calabasas, and I knew she was the love of my life, and I didn’t even know her like that, but I just knew if I couldn’t date her or be with her because she was with someone else that at least I could live by her.’”

While this sounded like a romantic gesture, many fans are calling Travis Barker out for potentially lying. Despite Kris Jenner’s comments, some fans noted that according to Travis’s own memoir, he had briefly dated Kourtney’s sister Kim Kardashian in 2006–a year before he moved to Calabasas. He had also previously called Kim “f**ing hot” and “eye candy” after admitting to having a huge “crush” on her years ago.

In his 2015 autobiography, Can I Say: Living Large, Cheating Death, and Drums, Drums, Drums, Travis Barker recalled a 2006 trip to Amsterdam with Paris Hilton and Kim Kardashian, who was working as Paris’s closet organizer at the time. He wrote,

“I was having a blast and was happy to let the world know it. I kept on secretly checking out Kim, telling Lil Chris, ‘I don’t care if she’s the closet girl, she’s f**ing hot.’” 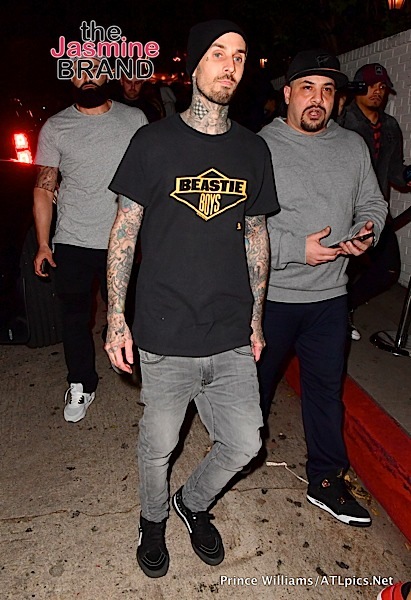 Travis also spoke about his initial attraction to Kim in a 2015 interview, saying:

“How could you not stare at Kim? Mind you, I enjoyed hanging out with Paris, but I love curvy girls. Kim was eye candy. I was in no way disrespectful to Paris, but I couldn’t keep my eyes off Kim.”

In his book, Travis Barker says that he started talking to Kim shortly after her sex tape with Ray J was released in February 2007. He then says that it was “weird” how he “wanted to be nothing but a gentleman” to Kim despite her sex tape. He even spent time with her family and used her as a model for his Famous Stars and Straps clothing line. He says they never got intimate, only lunch/dinner dates and casual hang outs.

Despite both Kim Kardashian and Travis Barker shutting down rumors that they hooked up, people are now arguing that whether or not they physically hooked up is irrelevant, and the fact that he had previously admitted to being so smitten with her  around the same time that he moved to Calabasas is a bit suspicious.

Several fans took to social media to share their theory. One user wrote,

“On The Kardashians, Kris Jenner tells a story about how Travis Barker moved to Calabasas to love Kourtney from afar. Well I’ve read this book and knew this….. He was after Kim not Kourtney. Awk.”

On the Kardashians Kris Jenner tells a story about how Travis Barker moved to calabassas to love Kourtney from afar.
Well I’ve read this book and knew this….. he was after Kim not Kourtney. Awk. pic.twitter.com/F7C1HuJ9zT

“Travis Barker wanted a Kardashian so bad, he spent years talking about Kim in interviews and then he says he moved to Calabasas to live close to Kourtney years before he even knew her.” 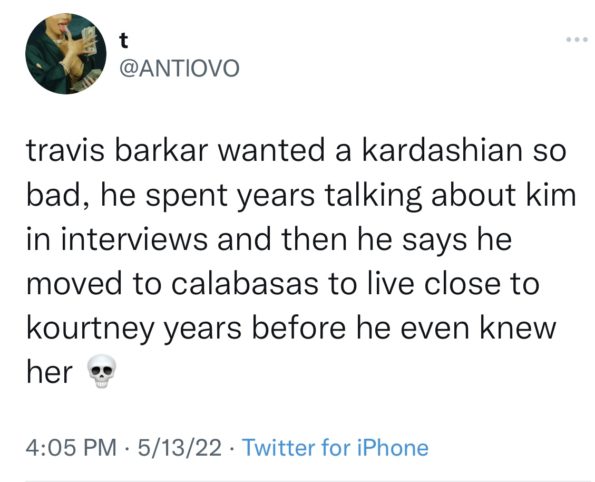 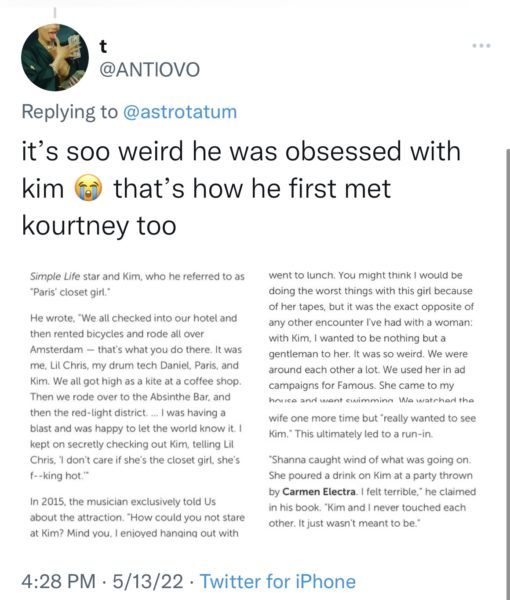