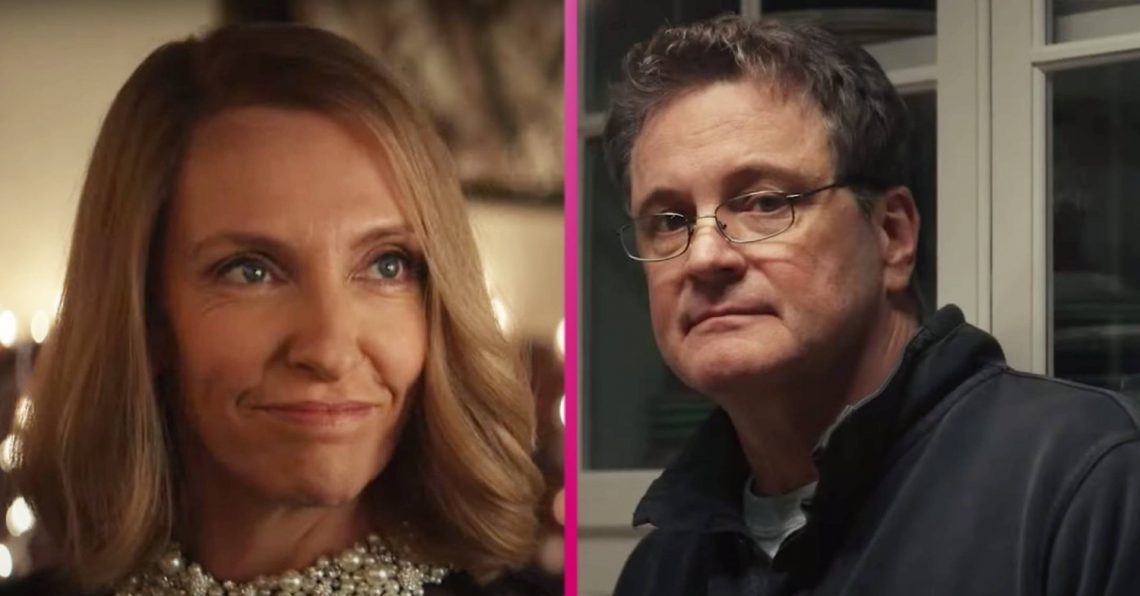 The Staircase, a true crime drama starring Colin Firth and Toni Collette, airs on Sky in just over a month.

It is based on a French 2004 docuseries of the same name and consists of eight episodes.

Now it’s been turned into a drama – and the first thrilling trailer has dropped. 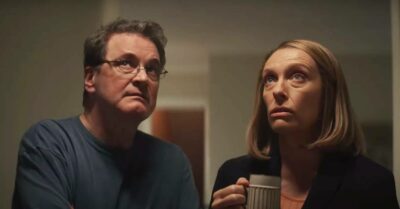 The Staircase: What is it about?

A crime novelist called Michael Peterson (played by Colin Firth) lives in North Carolina in the US with his family.

He’s married to Kathleen Peterson (played by Toni Collette). However, one day her body is found at the bottom of a staircase in their home.

But following a postmortem, it is determined Kathleen was beaten with a weapon.

Read more: The Hunt for the Crypto King on Netflix: Who is Gerry Cotten, what happened to him and is he really dead?

Michael is accused of bludgeoning his wife to death and soon charged with her murder.

The high-profile trial that followed hit the headlines in real life.

And the resulting media circus that unfolded across nearly two decades also revealed secrets about the couple’s relationship.

It’s my life on the line and I want to tell my story.

For example, were claims about Michael’s sexuality relevant?

Had Kathleen been drinking wine and taking valium earlier in the evening she died?

And could a theory about the involvement of an owl possibly be true? 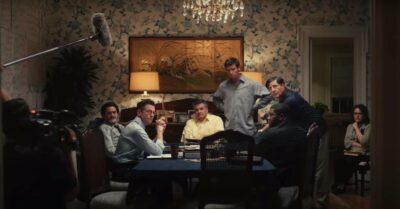 Michael’s trial is shown to be caught up in a media circus (Credit: YouTube)

English actor Colin, now 61, made his big breakthrough as Mr Darcy in the BBC’s 1995 adaptation of Pride and Prejudice.

He’s also won a hatful of acting awards, including an Oscar, a Golden Globe and BAFTAs. 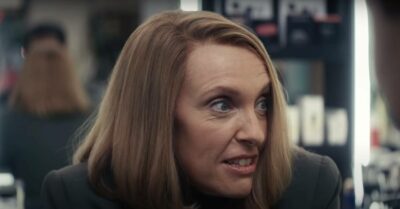 Aussie star Toni will always be remembered for her brilliant performance in Muriel’s Wedding.

But she’s more than maintained that brilliance over the years, with excellent roles in The Sixth Sense, About a Boy and Little Miss Sunshine.

Toni has won a Golden Globe and an Emmy for her work. And she has also picked up nominations for an Oscar, a Tony, and two BAFTAs. 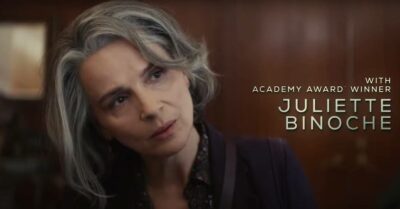 The Staircase cast: Who else is in it?

French star Juliette is perhaps best known for her award-winning roles in Three Colours: Blue and The English Patient.

She also starred with Johnny Depp and Judi Dench in Chocolat.

In The Staircase Juliette plays the editor of the documentary following the trial who allegedly had a romantic relationship with Michael.

While you may not recognise Patrick’s face, you’ll certainly know his name… after all, could there be much confusion about who his dad may be?

Patrick, 28, plays the son of Michael Peterson in The Staircase.

Away from The Staircase, she is best known for playing Sansa Stark in Game of Thrones.

Sophie has also starred as Phoenix in the X-Men series of films and is married to pop star Joe Jonas. 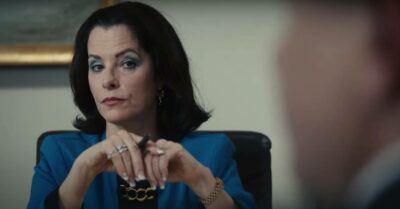 Parker is one of the prosecutors in Peterson’s case in The Staircase.

She is best known for collaborating with Christopher Guest for mockumentaries such as Best in Show and For Your Consideration.

Who was nearly in it?

When writer Antonio Campos was originally announced for the project, another very famous Hollywood name was also mentioned as executive producing The Staircase alongside him.

Indeed, this famous name was also due to star as Michael before Colin was brought on board in March 2021.

Read more: Getting Away with Murder: Who killed Mary Gough and why? Where is her husband Colin Whelan now?

That big Hollywood star? None other than Indiana Jones himself, Harrison Ford.

We won’t be able to stop visualising that when we watch!

The Staircase premieres on Thursday May 5 on Sky and NOW TV. The series launches with three episodes. After that a new episode will drop every week.