Bam Adebayo shines as Heat hold off Celtics in Game 3 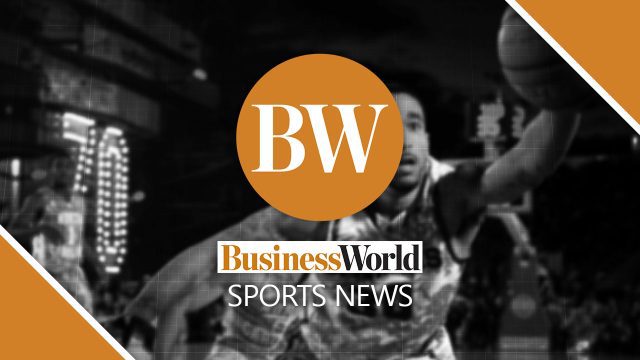 BAM Adebayo recorded 31 points, 10 rebounds, six assists and four steals to lead the Miami Heat to a 109-103 victory over the host Boston Celtics on Saturday night in Game 3 of the Eastern Conference finals.

P.J. Tucker contributed 17 points and seven rebounds and Max Strus scored 16 points as the Heat took a 2-1 lead in the best-of-seven series.

Miami prevailed despite Jimmy Butler missing the second half due to right knee inflammation. Butler scored eight points in 20 minutes.

Game 4 is Monday night in Boston.

Kyle Lowry returned from a hamstring injury for the Heat and recorded 11 points, six assists and four steals. Miami had 19 steals overall.

Marcus Smart had 16 points and seven assists for Boston despite briefly leaving the game in the third quarter with a sprained right ankle. He returned just over four minutes later.

Jayson Tatum had just 10 points on 3-of-14 shooting and committed six turnovers. He left with a right shoulder injury in the fourth quarter but returned less than two minutes later.

Miami led by 13 with 6:30 left before Boston responded with 12 consecutive points. Brown scored 10 of them, including a 3-pointer that cut the Heat’s lead to 93-92 with 2:40 to play. Miami suddenly reawakened as Strus drained a 3-pointer, Adebayo hit a jumper and Tucker made two free throws to make it 100-92 with 1:07 left.

Boston was unable to get closer than six the rest of the way. The Heat shot 46.7% from the field, including 11 of 31 from 3-point range. Miami committed nine turnovers.

The Heat led by 15 when Butler was ruled out — Victor Oladipo started the second half in his place — and still led by that margin (87-72) when the third quarter concluded.

Adebayo hit another jumper 41 seconds into the fourth before Boston rattled off eight straight points to move within nine with 8:53 left. He later scored on a dunk with 7:16 left to get the Miami lead back into double digits and Tucker added a basket 46 seconds later to make it 93-80.

Adebayo scored 12 first-quarter points as Miami sprinted out to a 39-18 advantage. The Heat led 62-47 at the break. — Reuters